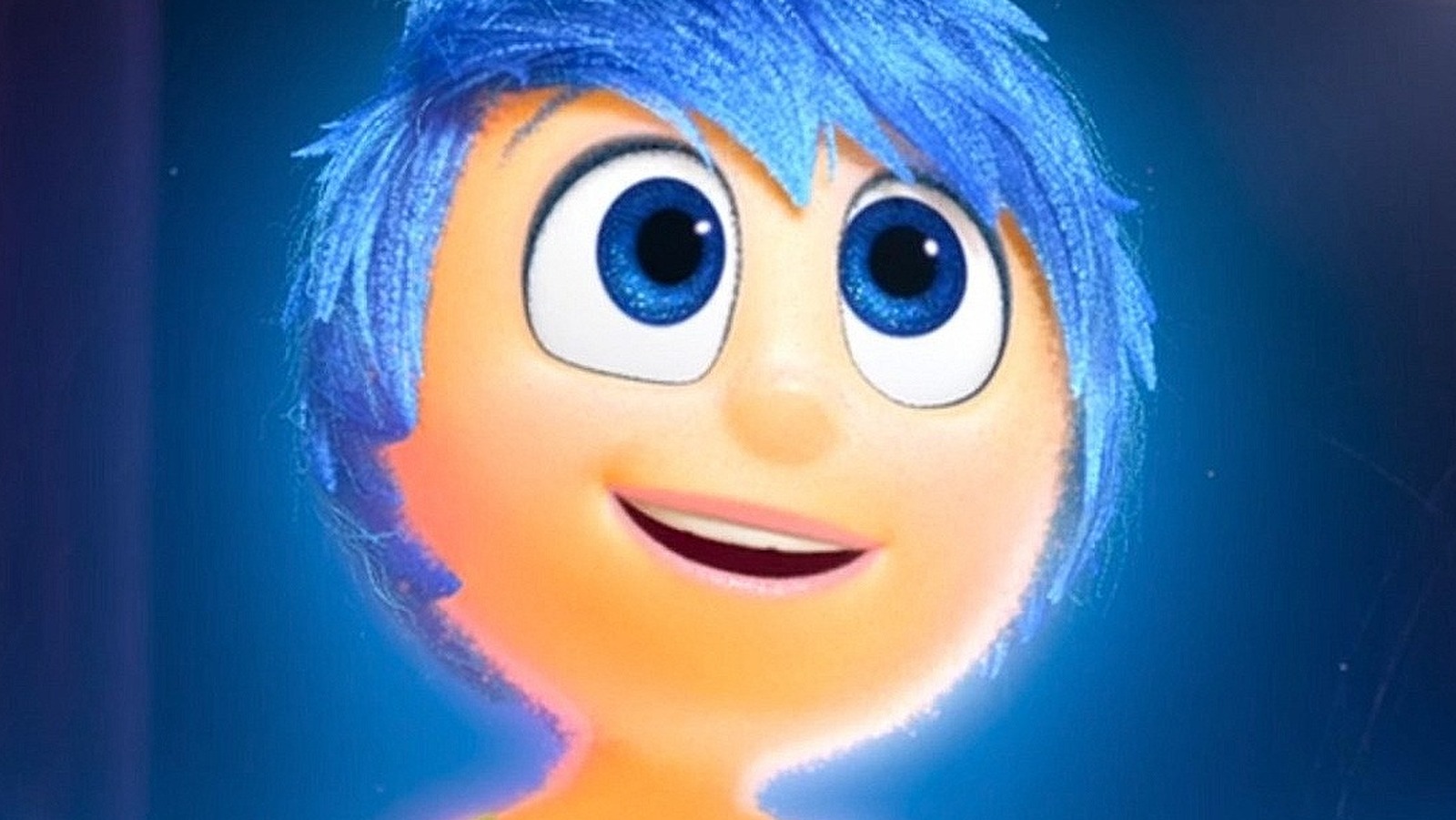 According to Amy Poehler, who will be returning to the “Inside Out” sequel as Joy, the film will see Riley experience a new set of emotions as she grows into her teenage years, according to Deadline. Helming the sequel will be Pixar veteran Kelsey Mann, who previously acted as a story artist and supervisor at the studio. Returning to the follow-up are screenwriter Meg LeFauve and producer Mark Nielsen. Along with Poehler, other returning cast members include Phyllis Smith as Sadness and Lewis Black as Anger, as well as Kaitlyn Dias as Riley along with Diane Lane and Kyle MacLachlan as her mother and father.

Two notable names not set to return, however, are Mindy Kaling and Bill Hader, who voiced Disgust and Fear respectively in the original film (via Polygon). It is not yet known if the project will be released theatrically or straight to streaming on Disney+ as some of Pixar’s last few releases have been.

The announcement for “Inside Out 2” is one of many from Pixar for this year’s D23 event. Along with the highly anticipated sequel, Pixar also gave fans a look at their next film, “Elemental,” which is slated for release on June 16, 2023, and set to be helmed by “The Good Dinosaur” director Peter Sohn, and the sci-fi comedy “Elio” starring America Ferrera (via The Hollywood Reporter). The studio will also be diving into the world of long-form series on Disney+ with the upcoming show, “Win or Lose.”