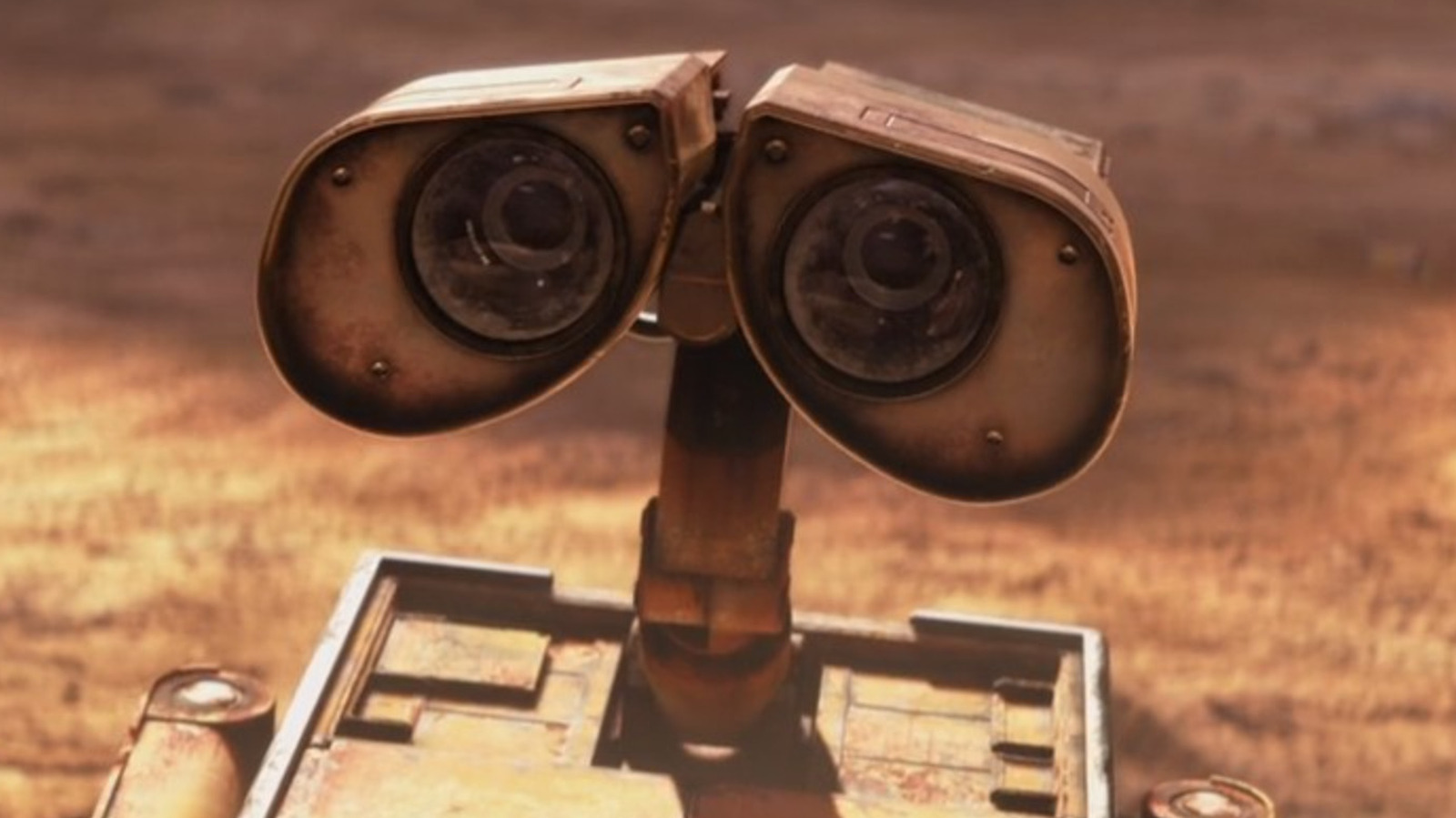 If you’re at all interested in movies, you’re doubtlessly familiar with the Criterion Collection, the home video label that specializes in “important classic and contemporary films,” as the company itself famously puts it. The Criterion Collection now includes over 1100 films, and the brand recently dropped the announcement on Twitter that next up is going to be Pixar’s “Wall-E.”

“A high-water mark of digital animation, this prescient vision of a dystopian future is packaged within a dazzling pop-science-fiction love story, making for an urgent fable for our troubled millennium,” rhapsodizes the “Wall-E” listing on the official Criterion site — something that many cinephiles and Disney fans probably never expected to see. In addition to the Blu-ray disc’s 4K UHD transfer approved by “Wall-E” director Andrew Stanton, the Criterion edition of the film will boast special features like a director’s audio commentary, a 2007 documentary about Pixar, deleted scenes, and much more, all placing “Wall-E” in a context where it seems more appropriate to call it a “film” rather than a “movie.”

The three-disc set is scheduled to hit retailers on November 22, 2022, and as Criterion referred to it as its “first collaboration with Pixar,” it’s possible we’ll see more Pixar projects in the Criterion Collection in the future.

Next Post (n) The Rings Of Power Looks So Familiar