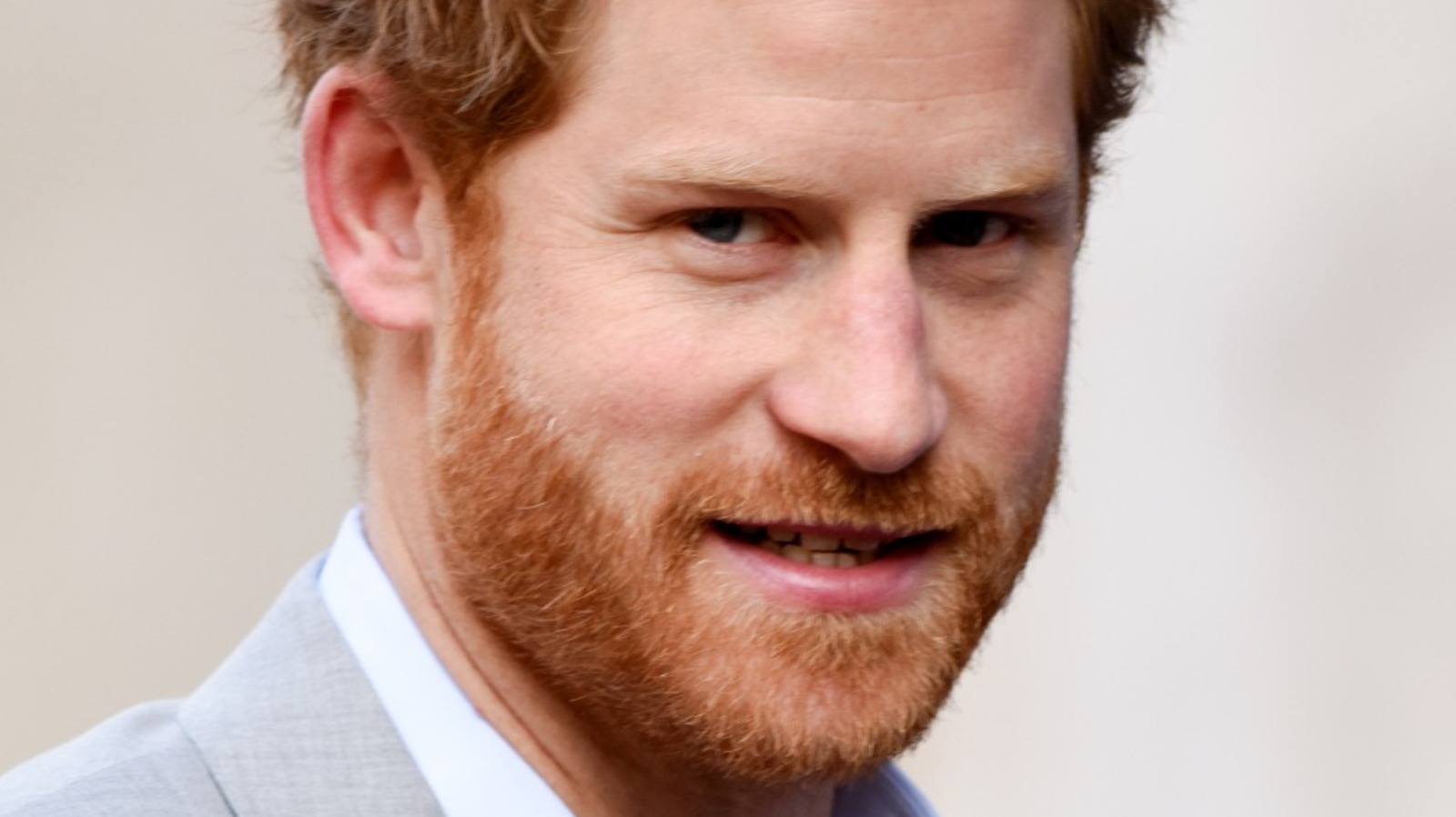 With Camilla Parker Bowles as the new queen consort, all will have to bow or curtsy to her upon approach. That includes other members of the royal family, including Prince Harry. “It would be the protocol to bow to the new king and queen,” Majesty managing editor Joe Little told Page Six. There is no word whether this happened after members of the royal family arrived to Scotland after the queen’s passing. However, it will now be customary for them all.

Of course, the royal family will likely put on brave, quiet faces in the midst of their grief and any disagreements behind the scenes. In terms of what’s next for Prince Harry in the coming days, he has reportedly flown from Balmoral to London to meet his wife, Meghan Markle. According to E! News, the couple will reportedly remain in the U.K. through Queen Elizabeth’s funeral. An official date has not been announced, though it is reportedly happening within the next 10 days.