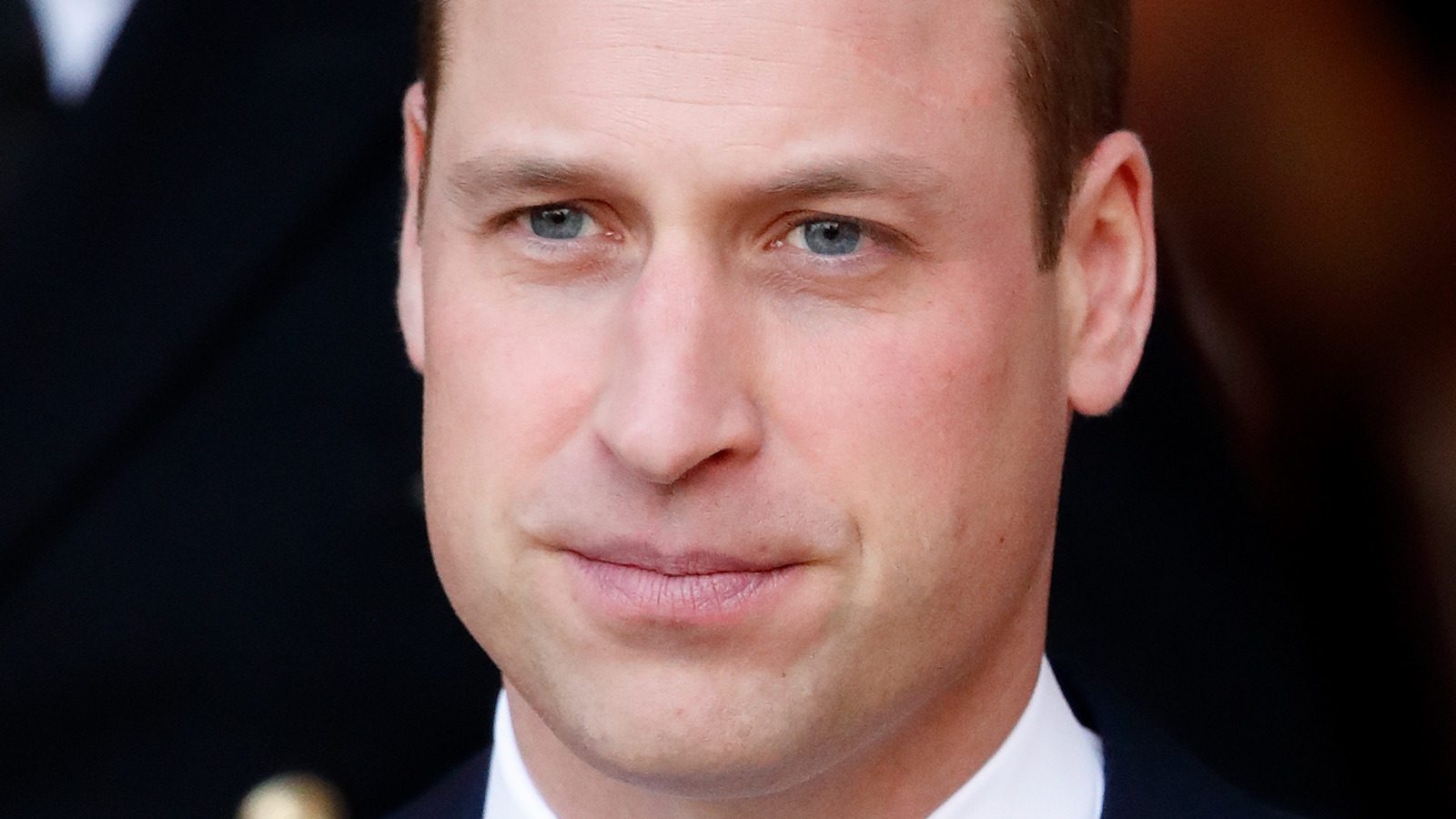 Journalist Omid Scobie, author of “Finding Freedom: Harry, Meghan, and the Making of a Modern Royal Family,” posted a Twitter thread noting the importance of the reunion between William, Prince of Wales, and Prince Harry, Duke of Sussex. “The Waleses had always been scheduled to greet well-wishers at Windsor Castle, but royal sources say the decision to invite the Sussexes was made in the eleventh hour,” Scobie wrote. “It is, without a doubt, a significant moment in the history of the relationship between the two brothers.”

Calling the reunion “a show of the utmost respect to the queen,” Scobie continued, “Just as we saw after the death of Prince Philip and at his funeral, these are the moments when members of the royal family can put differences to one side to focus on the loss that has brought them together.”

Past encounters between William and Harry have been far less cordial. Although Harry attended the funeral of Philip earlier this year, he and his brother barely interacted, USA Today noted. During the queen’s Platinum Jubilee celebration in July, the couples saw each other only during a church service and didn’t socialize afterward.

The truth about Prince Harry and Prince William’s relationship is known only to them. But the days that follow, in which the brothers will be living close to each other and attending the queen’s funeral on September 19, may offer a glimpse of their future.