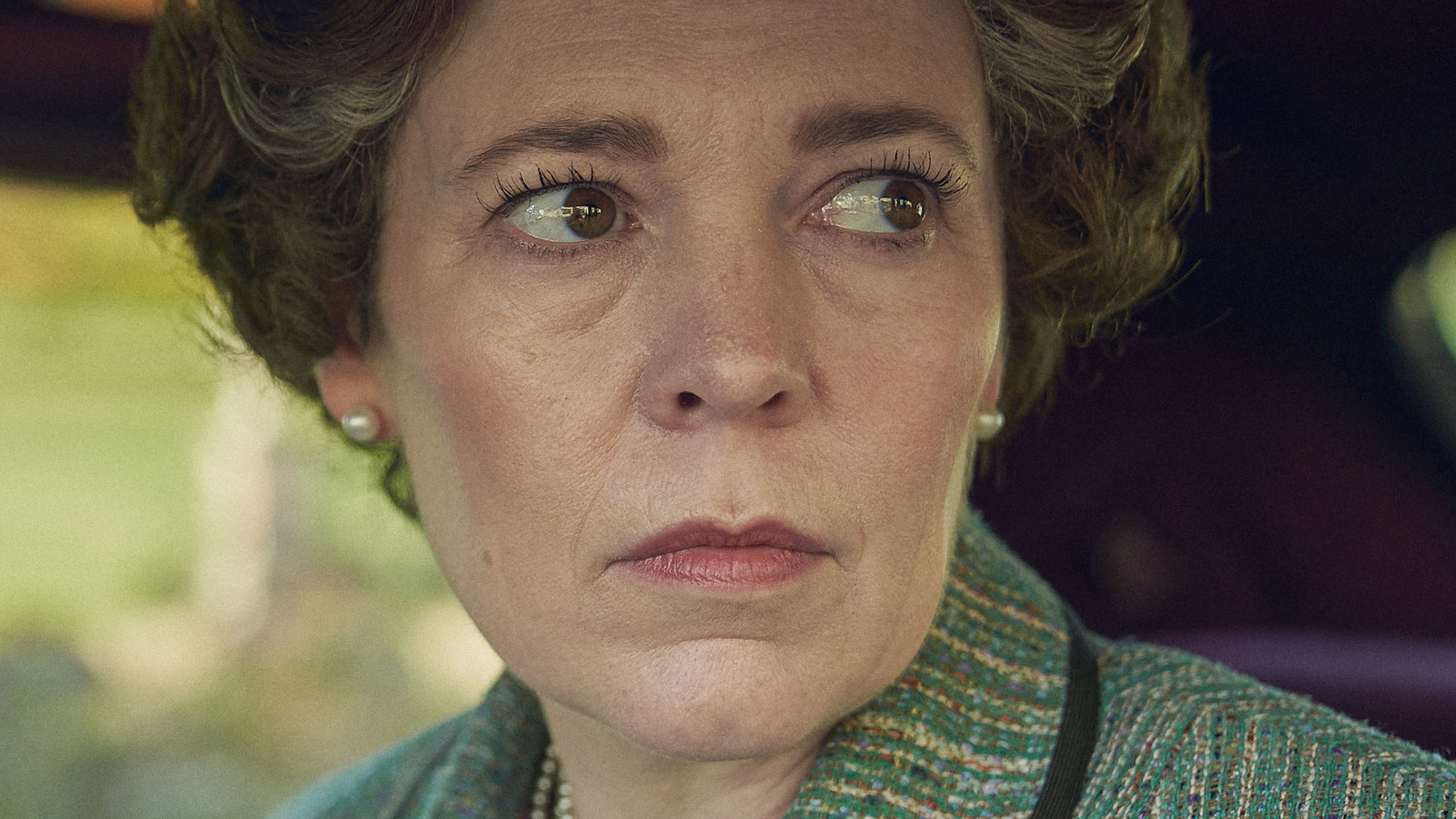 Operation London Bridge is the process for the country to move on after the death of Queen Elizabeth II. This process is one that has been in place, planned, and perfected for decades, since she took the throne in 1952. While it may not be at the forefront of the country’s mind, the entertainment industry will also see a time of adjustment. When you have the same power structure for seven decades, there are ripples through every fabric of society. “The Crown” prepared for this by setting up their own version of Operation London Bridge.

Sources familiar with the situation told the New York Post that production on the series would temporarily be paused in the event the queen was to die during filming. While the plan was only for a week, it would be adjusted as needed for circumstances. With the 6th and final season filming as we speak, it is somewhat fitting that the series is coming to an end at the same time the monarch’s reign passes on to her son. While the series doesn’t seem to be bringing us anywhere near the present day, fans should expect some kind of dedication as the sun sets on both the series and Queen Elizabeth II.