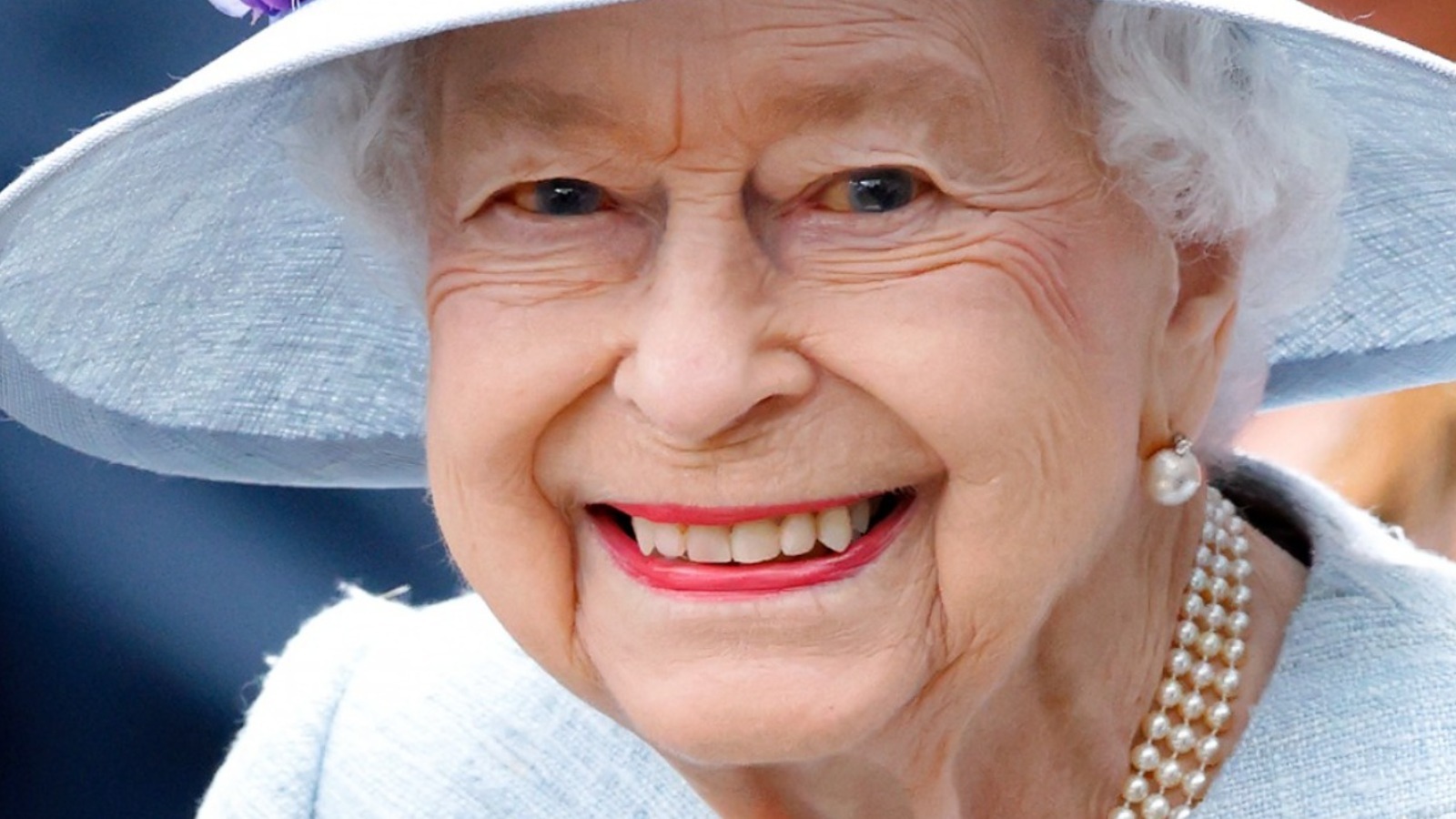 And, honestly, who could blame her? Not only does Christopher Eccleston possess the hypnotic blue eyes and bad-boy-but-in-a-classy-way charm that’s almost irresistible, but his companion in interstellar crime, Rose (Billy Piper), was one of the most compelling companions in the history of the series. In fact, her finale, “Doomsday,” is the highest rated on IMDb. The two had great on-screen chemistry in the revival’s first season, but of course, it was Eccleston who stole the show as the modern audience’s introduction to what time-traveling timelords had the potential to be.

The show was such a comfort to her majesty that, according to The Sun, she had once asked for DVD copies of the series to be sent to her at Balmoral Castle. It was at Balmoral Castle that Queen Elizabeth II died at the age of 96 with her family members at her side.Whether it’s Eccleston’s early episodes or anywhere else in the series, we hope those DVDs were able to give her some wibbly-wobbly, timey-wimey comfort in her last days.