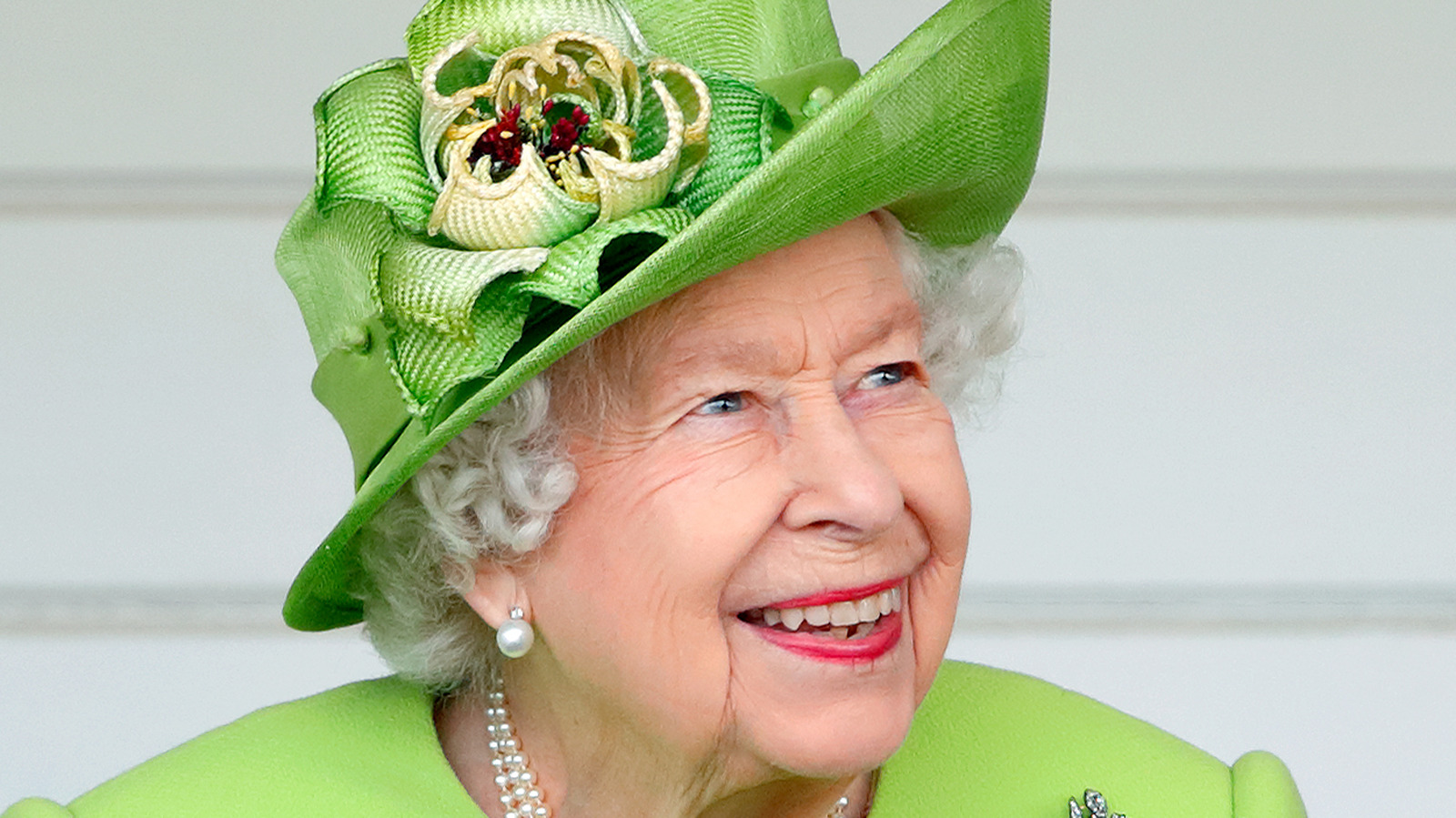 Unsurprisingly, given she was born into royalty, Queen Elizabeth II also owned an impressively large stack of jewelry. The general royal collection includes paintings, tapestries, jewels, clothing, and plenty of other valuable items. The queen herself, meanwhile, owned a considerable amount of tiaras, brooches, and other pieces, which had an estimated combined worth of $110 million, per Forbes.

Tatler cataloged some of her most impressive acquisitions, including the stunning Imperial State Crown, which was displayed next to Prince Charles when he took over the State Opening of Parliament in his mother’s place in 2022. The piece features 2,868 diamonds, 17 sapphires, 11 emeralds, and 269 pearls, and dates back to 1937, and the coronation of King George VI. It had to be shortened by one inch for Queen Elizabeth.

Elsewhere, the so-called Crown Amethyst Suite of Jewels boasts a matching diamond brooch, earrings, and necklace, while the queen inherited the Crown Ruby Necklace when her own mother passed away in 2002. Her Majesty’s engagement ring, a “three-carat diamond solitaire,” was created using stones from a tiara belonging to Prince Philip’s dearly departed mother, Princess Alice. Queen Elizabeth II glittered at all times, to say the least.

Next Post (n) How Much Was The Queen Worth When She Died?