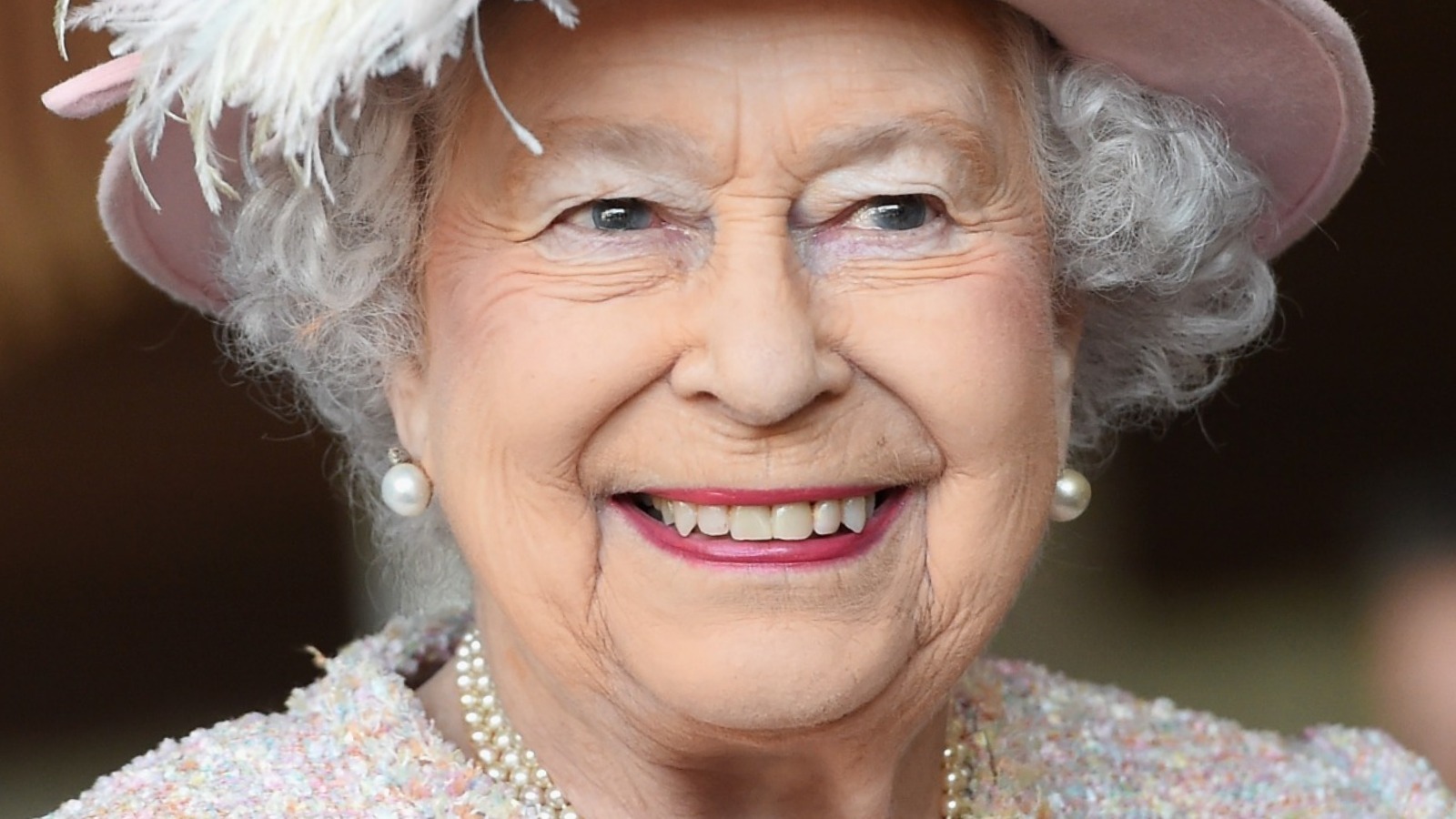 Although Queen Elizabeth II could essentially have anything she wanted, she kept her food choices relatively simple, according to Delish. This information was shared by Chef Bryan Kozlowski in his book, “Long Live the Queen! 13 Rules for Living from Britain’s Longest Reigning Monarch.” Apparently, her Majesty wasn’t particular when it came to what she ate because “to her, food is just fuel.” In fact, the royal staff oftentimes ate more extravagant dishes than the royal family itself. She did, however, have a notebook with her at the table to jot down any thoughts regarding her meals.

So, what exactly did she eat? According to another chef, Darren McGrady, she started off her day with a bowl of Special K cereal (via British Heritage). For lunch, she typically enjoyed grilled fish or chicken along with a gin and Dubonnet cocktail. At dinner, she had even more meats and vegetables with a glass of champagne. Most importantly, though, she had a huge love for chocolate cake. Who knows? Maybe chocolate cake is the key to living deep into your 90s.