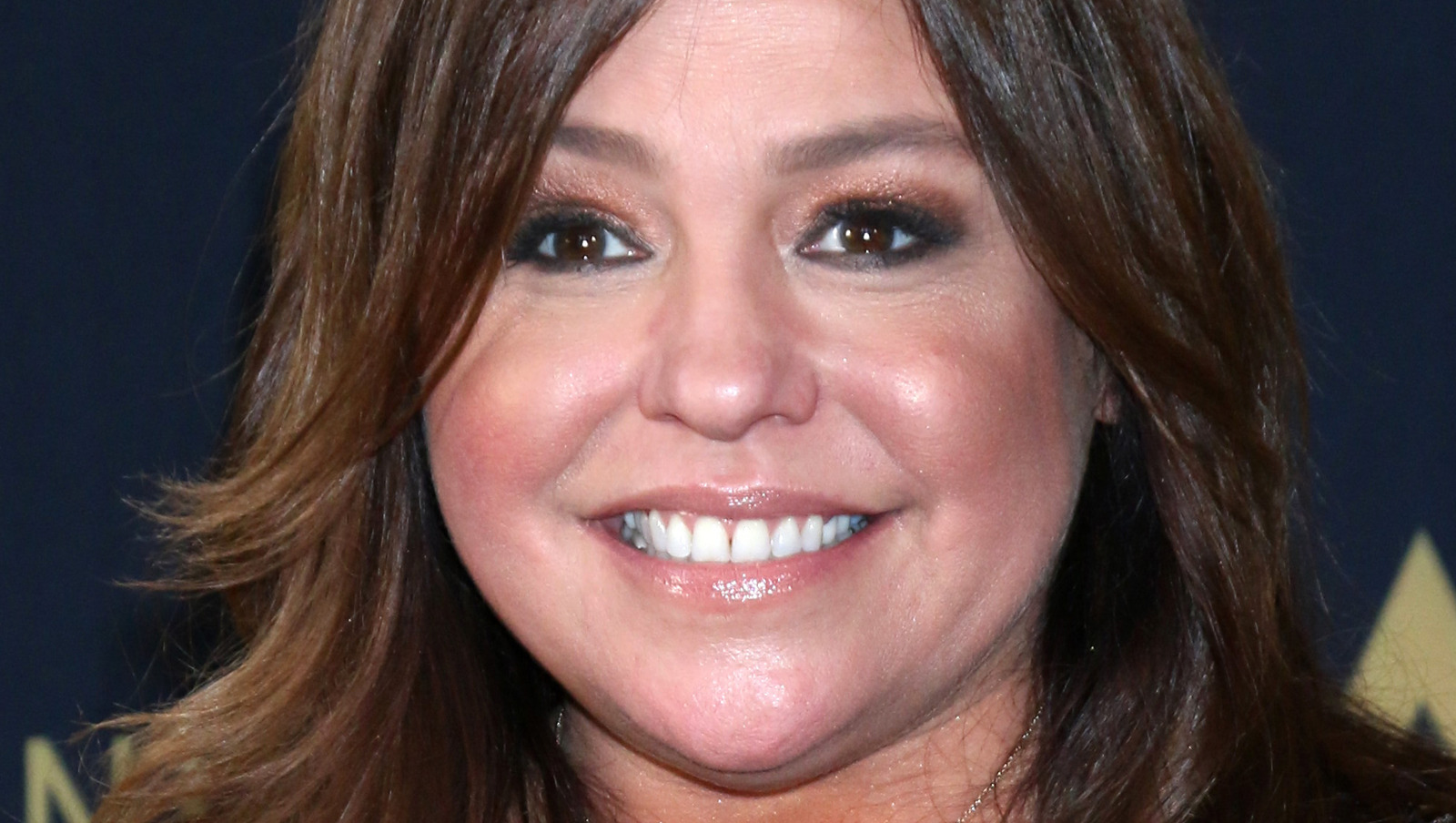 Rachael Ray and her husband, John Cusimano will take viewers on a tour of their house in Tuscany which includes highlights from some of the surrounding towns. As Ray explained in a video (via “The Rachael Ray Show” website), the house was created on land that had a couple of stables but no running water or electricity. “It was filled with carcasses and pine needles and debris and dirt,” she recalled. Her husband called it “a pile of rubble.” But they converted that area into a”dream home.”

While Rachael and John were born and raised in the U.S., they both have an Italian background. In her magazine, “Rachael Ray in Season,” she says, “My mother’s family and both of John’s parents’ families hail from there. My husband and I got married there. And three years ago, I achieved my life’s goal of buying a property there, in Tuscany” (via People).

The star grew up hearing her grandfather speak about the beauty of Italy and it was these stories about the Mediterranean country that inspired her dream. The conversion and construction of the house were documented on A&E Network’s show “Rachael Ray’s Dream Home.” Now the finished house will be part of the two-day premiere which begins on September 12.