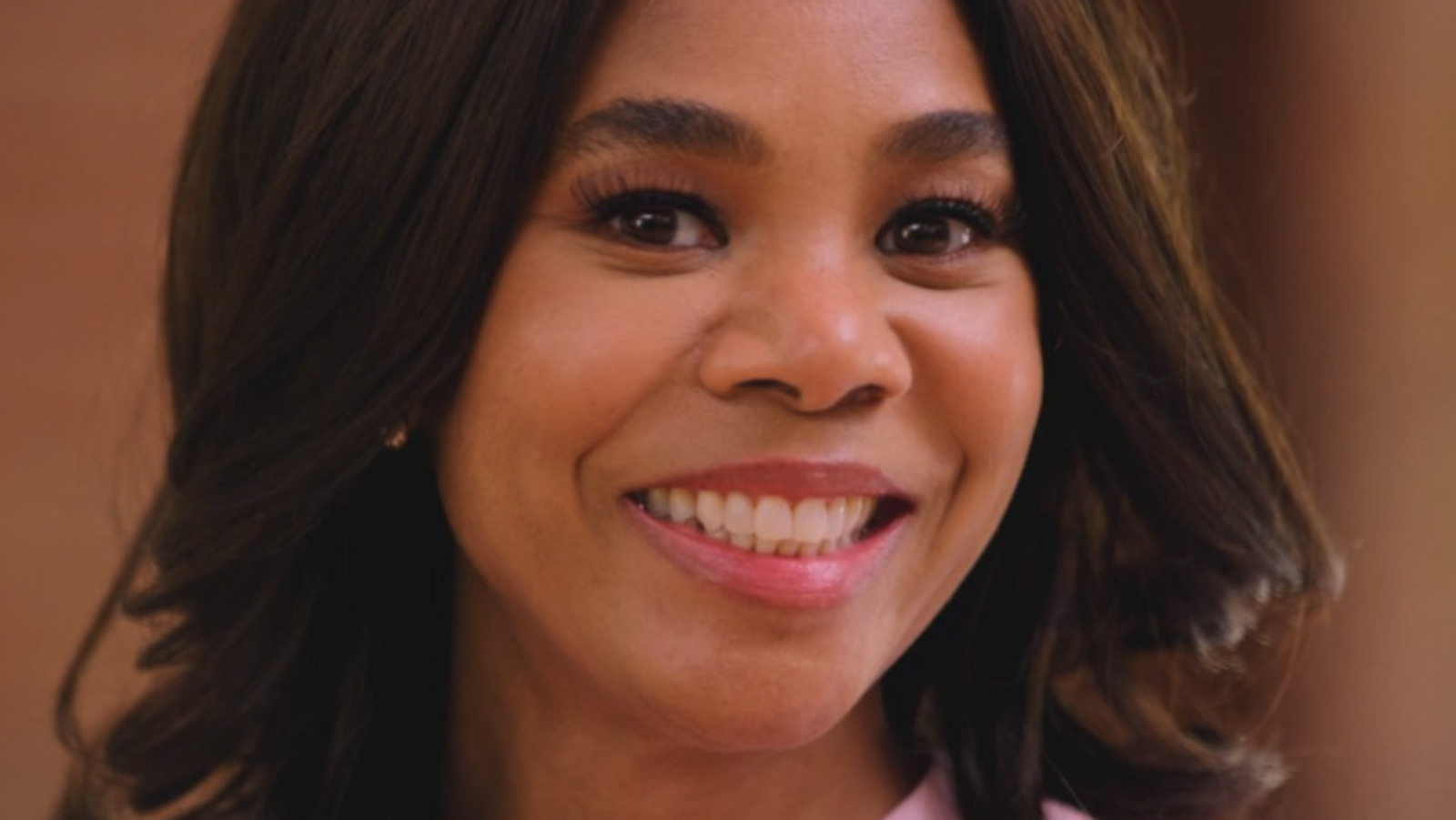 Nicole Beharie and Conphidance play Shakura and Keon Sumpter, pastors of an up-and-coming church in the same town as Trinitie and Lee-Curtis Childs’ church. The two couples clearly don’t like each other and consider their respective venues as rivals, but their profession keeps them from being crass. Instead, they always communicate about one another in comical backhanded compliments.

Trouble brews when Trinitie and Lee-Curtis learn that Shakura and Keon plan to launch a new church location on Easter Sunday, the same day that they planned to reopen their church following Lee-Curtis’ scandal. Fearing that more people will prefer newer, younger pastors rather than his older, disgraced self, Lee-Curtis moves his reopening forward by two weeks. Fearing that more people will prefer Lee-Curtis’ established, born-again persona rather than their untested, inexperienced selves, Shakura and Keon move their reopening two weeks up… so both churches end up opening on the same day again.

The mockumentary crew captures Shakura and Keon’s reactions to this news as congregants pour into their church on opening day. They’re clearly thrown off and unsettled by the information, but again know they have to save face. “We wish them nothing but the best and pray that they flourish and keep it together,” Shakura says. Keon continues, “But just in case the devil is too big of a beast to wrestle and they ever feel the need to step back again,” his and Shakura’s church “will be right there to pick everybody up.”