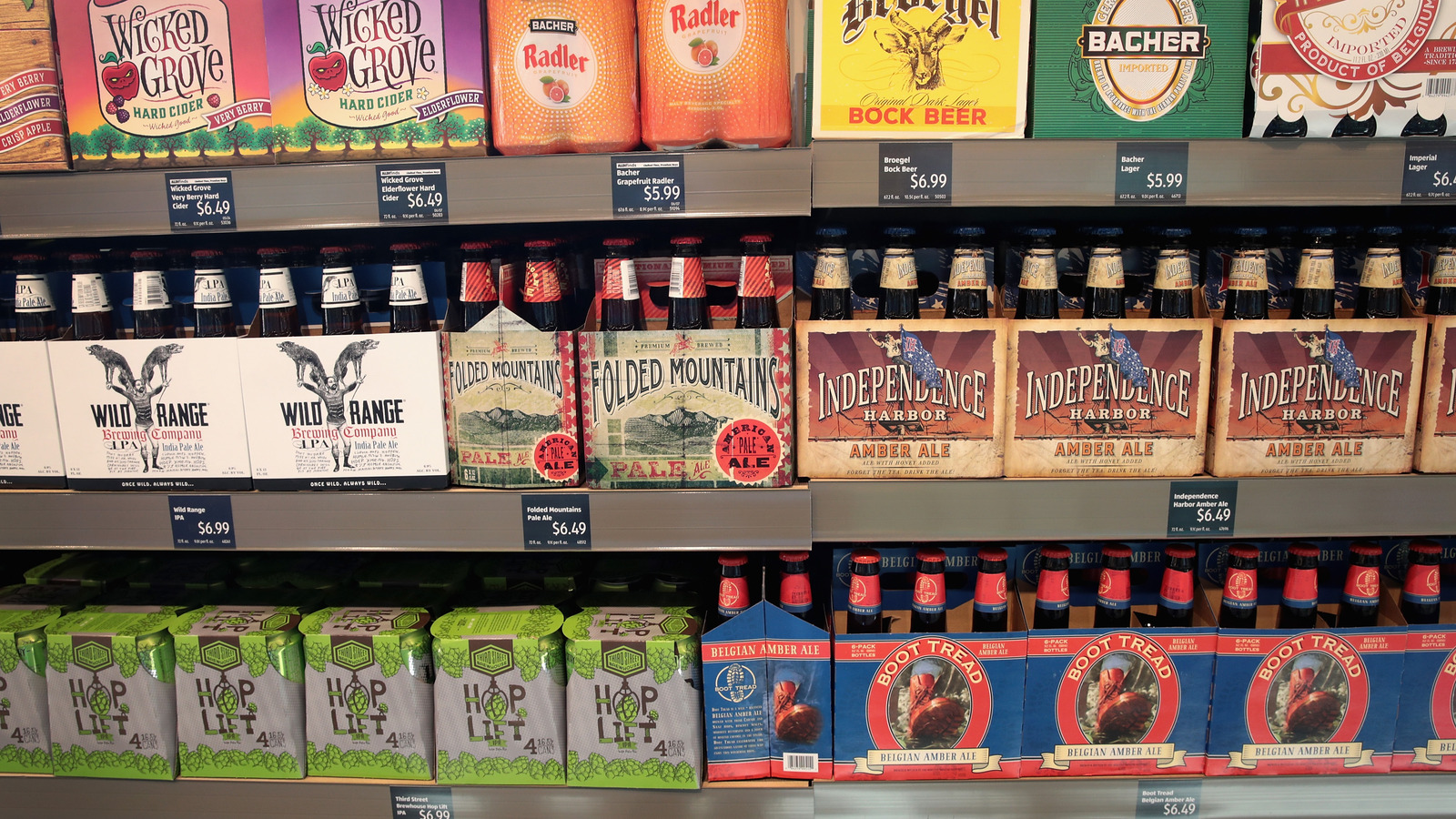 One Reddit user recently took to the platform to report the reappearance of Wicked Grove’s Pearsecco hard cider at Aldi, priced at $7.99 per six-pack in the Chicago area. It’s “surprisingly good,” they said, “much better than most house brand beer/seltzer options.” Wicked Grove should be familiar to those who shop at a coveted alcohol-selling Aldi. The brand’s main offering is a Crisp Apple Hard Cider, which received a Gold Medal review from Tastings.

The Pearsecco gets approval from casual drinkers as well. The original poster finds it “crisp and not too sweet,” while others agreed about its non-saccharine flavor. “I thought they were very dry,” one user confirmed. “I didn’t mind it, but my husband who likes the sweeter ciders was not a fan.” Another user compared it to Woodchuck Cider from Vermont, which also offers a Pearsecco drink.

Redditors were happy to learn that the drink is back in stock. “I had it a while ago and have been looking for it since,” one shopper said. While most customers probably drink the cider on its own, someone else said they had used the Pearsecco to make a beer can chicken recipe.