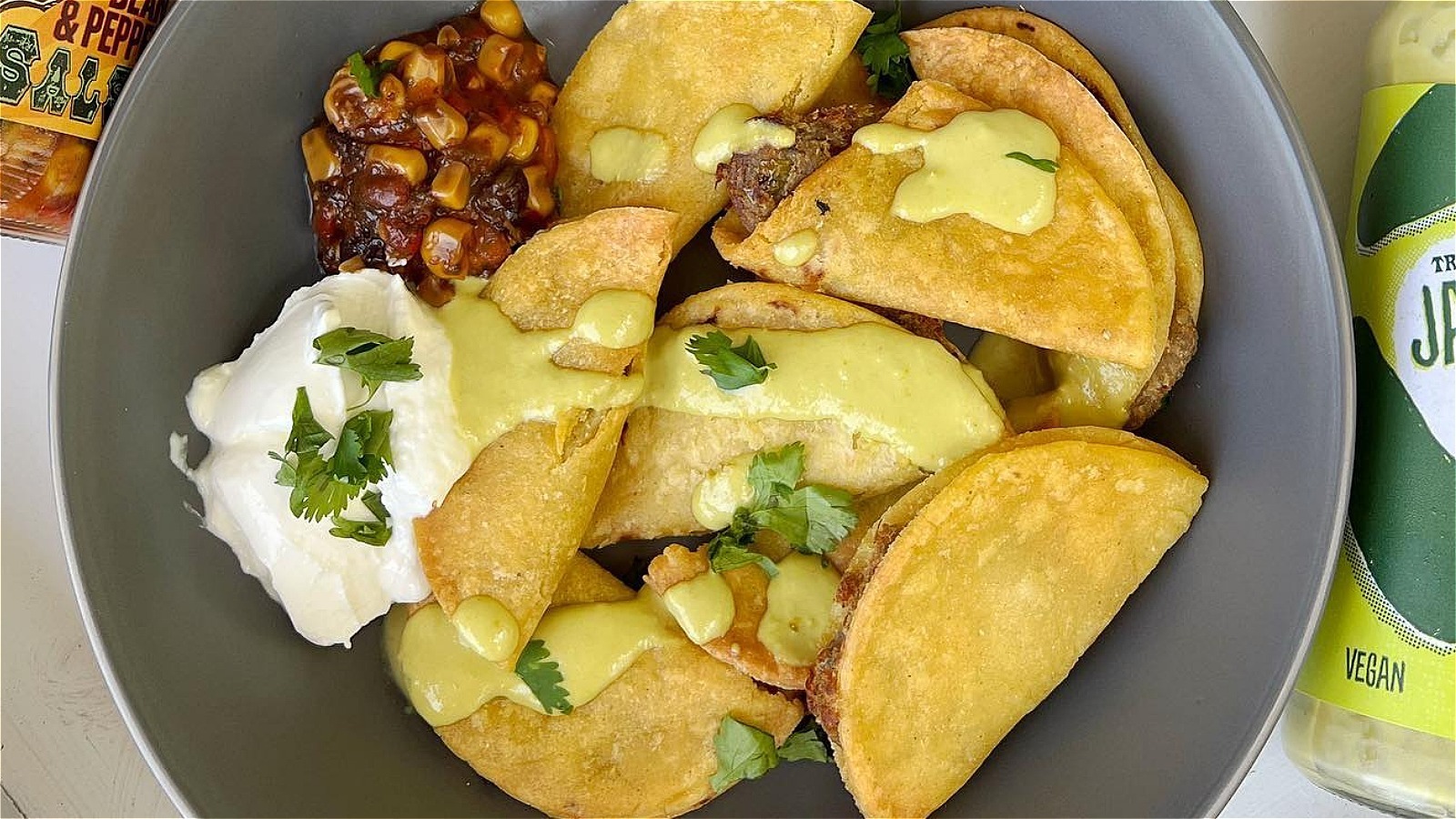 If you eat a lot of tacos, you know that these handheld creations can vary quite notably in type and quality. And in the case of store-bought frozen tacos, some just never really have a chance. Reddit’s general consensus seems to be that Trader Joe’s mini beef tacos are among this ill-fated frozen group.

In a now-deleted post on r/traderjoes, one Reddit user posted a picture of their mini beef taco, which more closely resembled a tortilla chip with a clump of ground beef than any taco we’ve ever seen. Another Redditor asked, “Where’s the beef?” to which a third person responded, “At Arby’s.” Others joked that Trader Joe’s took “mini” a little too literally.

Another person commented BYOB, or “Bring your own beef,” and someone else wrote, “None taco left beef,” in reference to the weird pizza order meme. Still another Redditor suggested that Trader Joe’s was “taking this shrinkflation stuff pretty seriously,” and to be fair, shrinkflation has had consumers scrutinizing packages in recent months. So while these tacos may not meet shoppers’ expectations, they do technically live up to their packaging.

Next Post (n) Traveling this fall? Here’s what you can expect