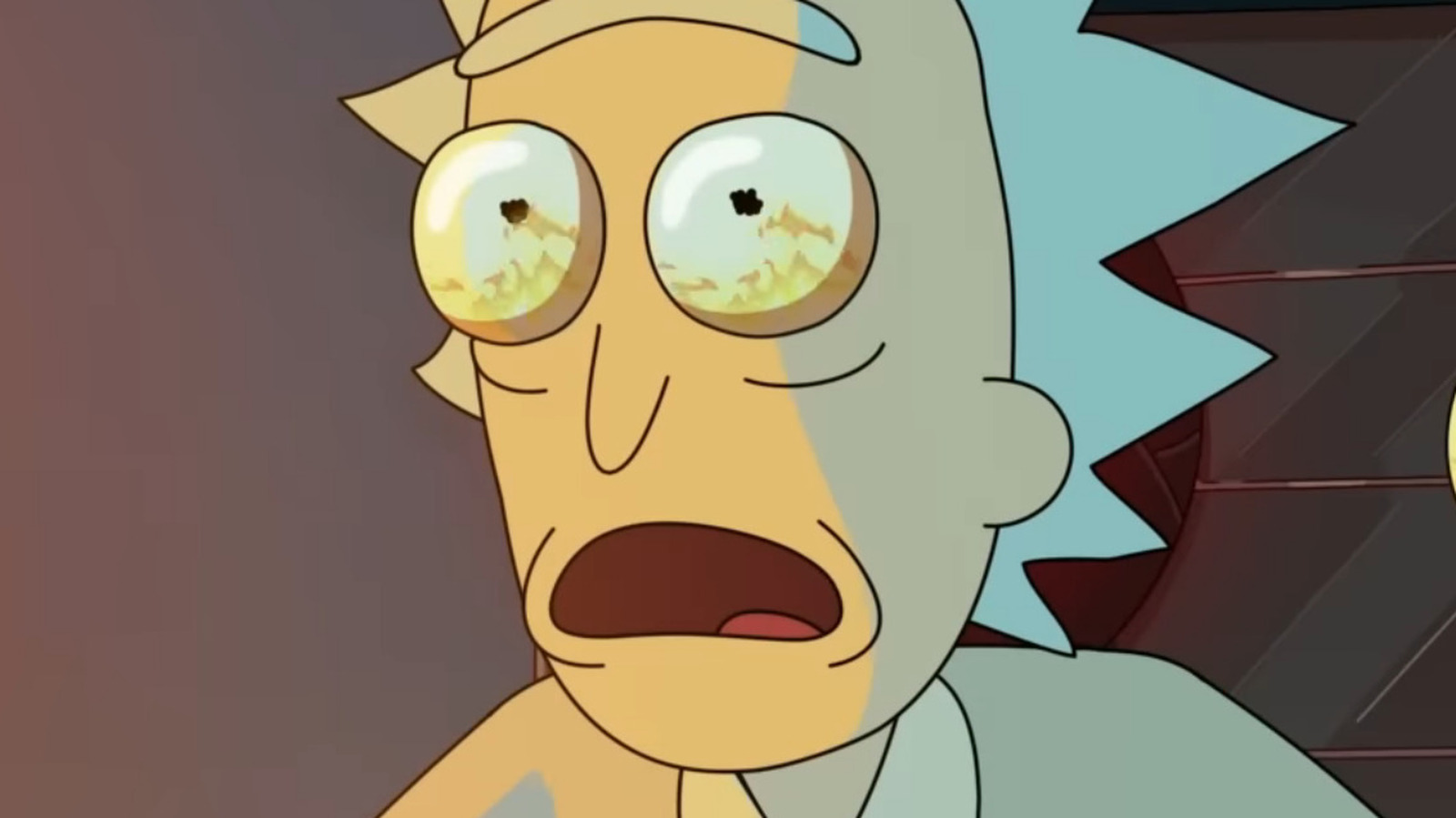 Back in reality, with Blips and Chitz under siege by alien terrorists, Rick explains that Summer needs to buy time while he works on extracting Morty from the Roy console. Since every second in the real world is a month in the video game, he has to keep playing instead of help her fight. “Just do a ‘Die Hard,'” he says. Summer objects that she’s only 17 and thus hasn’t seen “Die Hard,” but Rick expects her to figure it out.

Meanwhile, the leader of the terrorists is looking for the arcade’s safe. Summer quickly takes out one of the terrorists and steals his Furby-esque walkie-talkie. The terrorist leader (Peter Dinklage), acting as a Hans Gruber analogue, explains that every civilization eventually invents the story of “Die Hard,” though each call it by a different name.

In last week’s episode, we saw a glimpse of how much Rick has come to trust Summer. He might travel on adventures with Morty, but his granddaughter is the one with access to the emergency protocols. Now, he’s entrusting her with his life while he’s inside the game. It’s a far cry from, “Keep Summer safe,” and of the Smith family, Summer is the one who Rick seems to have rubbed off on the most.

The “Die Hard” parody is a simple but effective comedic conceit that keeps the B-plot straightforward in relation to the complicated events inside the game of “Roy.” Speaking with Inverse, showrunner Scott Marder explained that the idea first emerged to fill in the episode’s B-plot, saying, “We ended up tackling a really complex story for the A-plot of that episode. [Dan] Harmon was just like, ‘What’s left over?’ We’ve got a sort of hostage thing. ‘Just give me a ‘Die Hard’!”