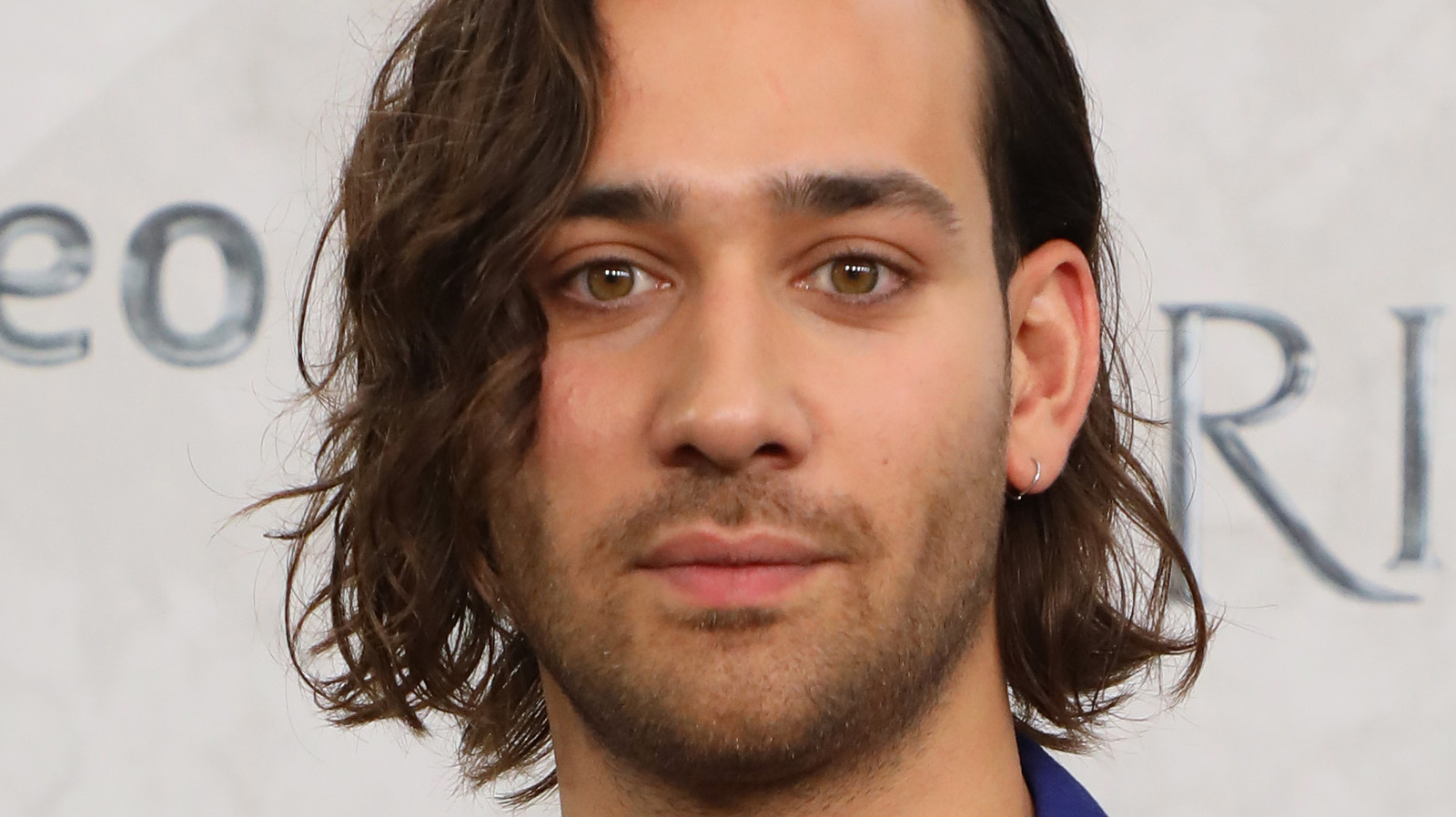 In June, Looper was able to conduct several interviews with different pairings of “The Rings of Power” cast. One of these groups included Lloyd Owen, Ema Horvath, and Maxim Baldry, who play Elendil, Eärien, and Isildur, respectively, in the story. When asked how much of the five seasons the actors were aware of to date, Baldry stated, “Season 1,” and Owen launched into the details.

“Obviously, they said enough in the press about some of that stuff. We’re going to forge the Rings of Power; we’re going to see the great island of Númenor, Khazad-dûm, the last alliance of Elves and men. That gives us some idea. There’s a difficult balance for everyone, because if I’m talking to someone like you, we know where Tolkien has gone with this. Then [if] someone comes to it fresh and brand new, you don’t want to spoil it for them, because they might not have read anything about it. It will be coming to them fresh, and all of us want that new 11-year-old, 10-year-old, to get sucked into Tolkien’s world like we were at the equivalent ages.”

The desire to avoid spoilers for new fans is a fair point. Owen also followed this explanation with encouragement about how the showrunners are handling things, in spite of the secrecy. “We feel very safe in J.D. [Payne] and Patrick [McKay]’s hands, as I hope the fans should — because the more you hear them talk, these are a couple of absolute fanboys with super smarts and an encyclopedic knowledge of Tolkien and a great love for him.”

“The Rings of Power” premiered on September 2 on Prime Video. Episodes air weekly, and Season 2 starts production in mid-September.