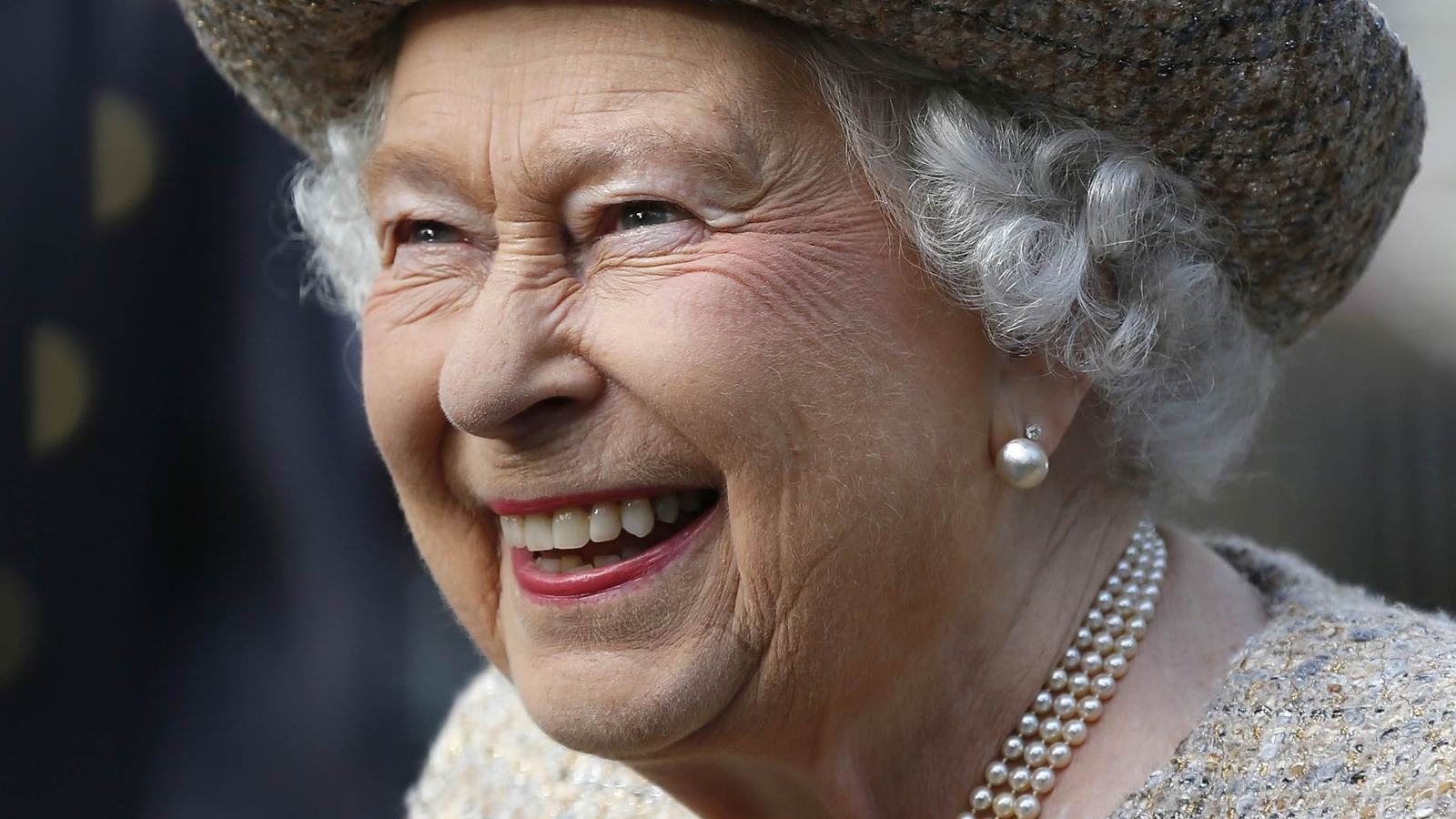 Celebrity chef and devoted Briton Robert Irvine took to Twitter almost immediately after news of the queen’s death broke worldwide. His tribute referred to her as an “amazing leader, selfless in her dedication to not only our nation, but the world.”

Irvine’s followers and fans joined him in remembrance and mourning the legendary monarch, with one acknowledging that she worked “to the end” and “will be missed by a nation and more by her family. Another commenter said the queen “is truly going to be missed and felt by the whole world.” One American follower noted that “she inspired so many of us.”

Fans of Irvine undoubtedly know that this is not the first time the chef has had to discuss royal matters publicly. Per The New York Times, in 2008, it was revealed that he’d “embellished” his résumé by claiming that he’d been knighted by HRH, was friends with her son King Charles III, and other fabrications. He later apologized, took responsibility, and said he was “truly sorry.”