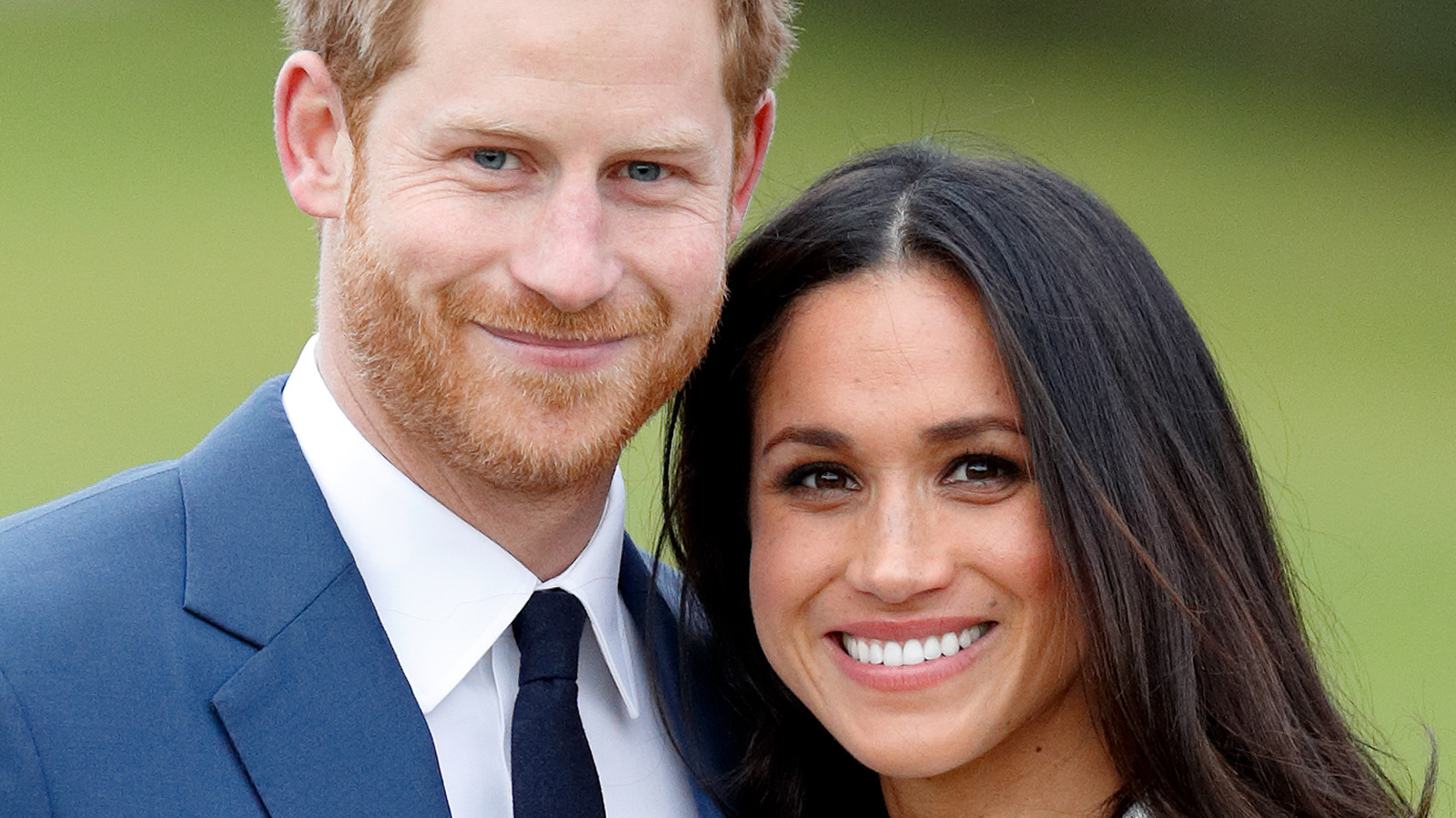 According to Kinsey Schofield, entertainment reporter, royal correspondent, and founder of To Di For Daily, Prince Harry and Meghan Markle may face a PR problem now that the queen is gone. She exclusively told Nicki Swift that they may do another round of checking in their subsequent podcast episodes to ensure that nothing negative was said about the royal family.

“I suspect that Spotify or Archewell Audio had a strategy meeting today to take a magnifying glass through the remaining podcast episodes,” she exclusively told Nicki Swift. “Several of her previous episodes referenced negative experiences, and if she continues to discuss those, it might be a PR nightmare for the Sussexes.” Schofield also thinks that the couple will miss the queen as a “champion” for “unity” within the family, as Queen Elizabeth II was the “primary instigator.” She added, “I believe the rest of the family wants to focus on the future and feel the Sussexes obsess over the past.”

There is also a hope of reconnection, after all — but only after King Charles III and Prince William have settled into their new positions within the royal family. “I see reconciliation once King Charles and Prince William feel confident in the brand again,” she continued. “Once they are comfortable in their new roles and feel like they are moving in a positive direction, they will likely be open to re-engaging.”