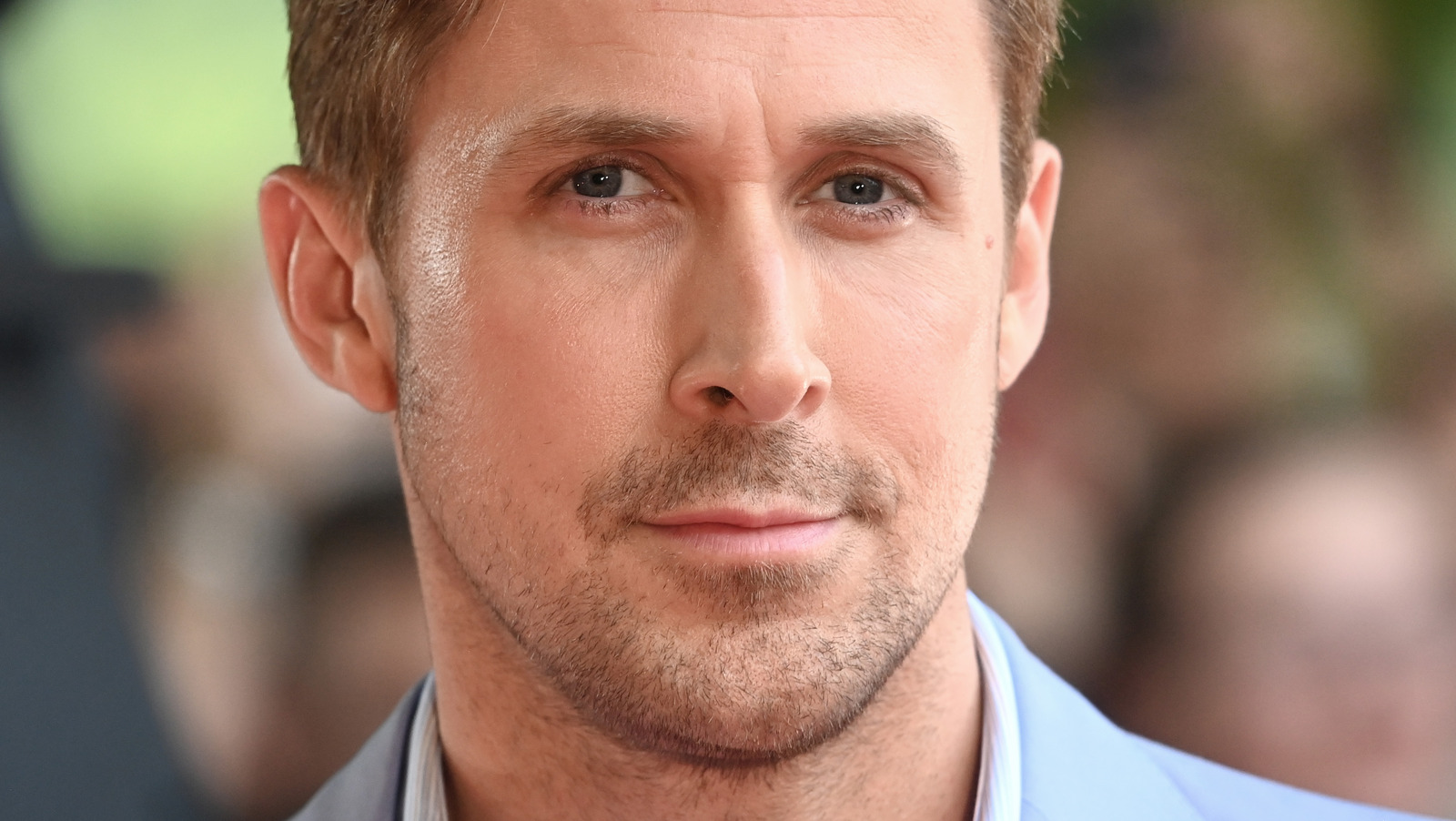 The fan art of Gosling as Ghost Rider comes from artist Arfinity, who has garnered thousands of followers thanks to their incredible superhero-themed fan art. The Gosling piece puts a spin on the actor’s look in the Netflix movie “The Gray Man” by adding the classic shoulder spikes from iconic Ghost Rider Johnny Blaze.

It’s been a long time since Ghost Rider was on the big screen, and fans of the demonic biker are ready for his MCU debut. Nicolas Cage played the character in two less-than-perfect films, “Ghost Rider” and “Ghost Rider: Spirit of Vengeance.” Cage would then rule out his participation in a potential third film (via Collider), but with the project never coming to fruition, the film rights reverted from Sony back to Marvel. Another version of the character, Robbie Reyes, featured heavily in the 4th season of “Agents of S.H.I.E.L.D..” Gabriel Luna played the newer Ghost Rider, who drove a Dodge Charger instead of a motorcycle. Luna’s character was supposed to get a spinoff on Hulu, but the project was ultimately scrapped (via Deadline). Marvel Studios now holds complete control over Ghost Rider but has yet to reveal a new project.

Gosling isn’t the only actor to express interest in Ghost Rider, and he’s certainly not the only actor fans have imagined in the role. “The Walking Dead” star Norman Reedus revealed to Comicbook.com that he wants to play the character. “I want to play Ghost Rider. I want a fire skull. I want my face to turn into a fire skull and whip a chain around. That would be great,” Reedus said. Keanu Reeves is another actor that fans would love to see as Ghost Rider though that’s just a popular fancast, and the actor hasn’t directly expressed interest.

Next Post (n) Who Is Dewayne Turrentine? His Bio, Career, Wife, & More Facts