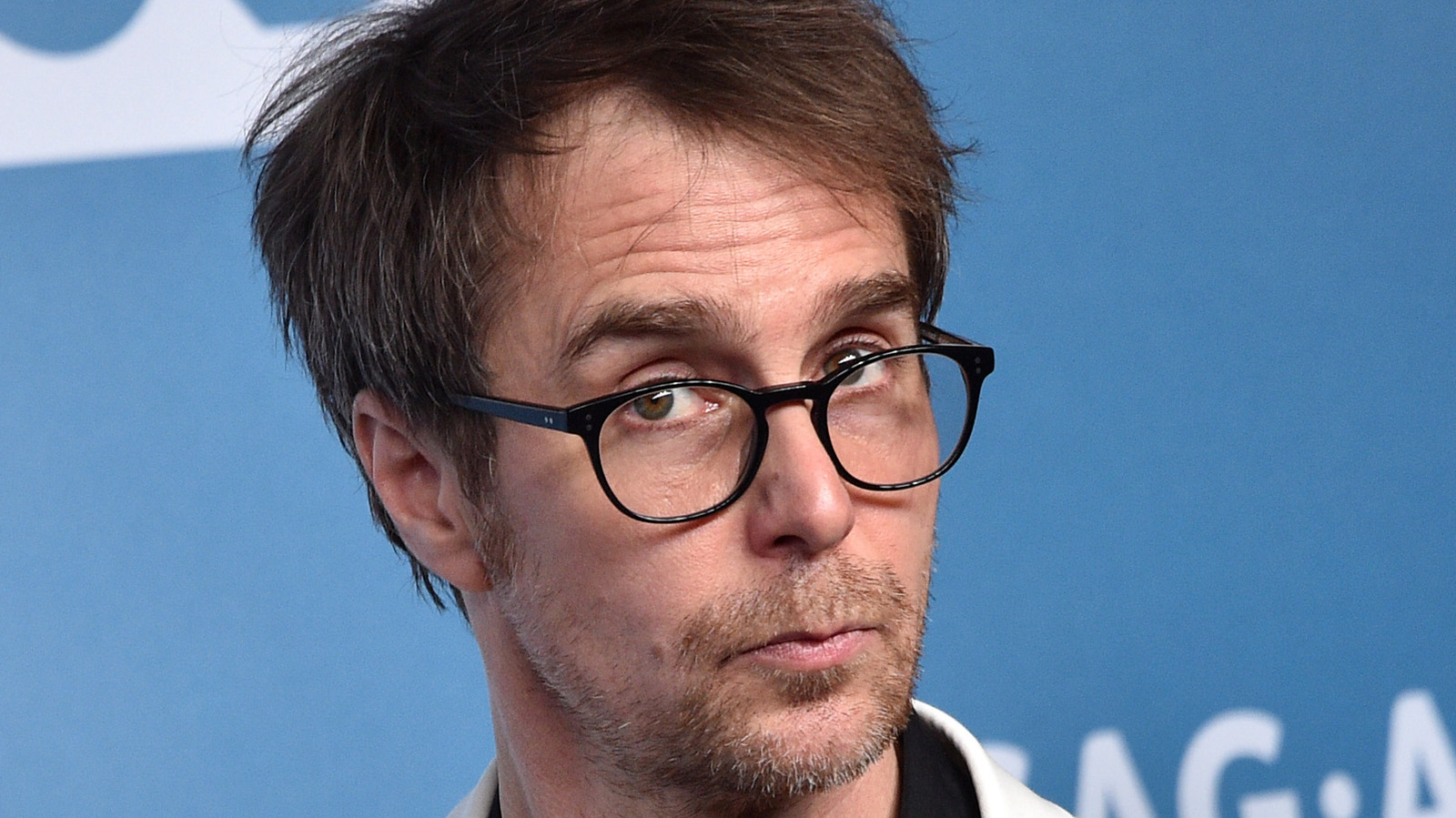 This 2014 quirky drug drama feels like it should be an ideal starring role for Sam Rockwell. He plays a small-town pharmacist buckling under the pressures of an unhappy marriage and a monotonous life, who has his world rocked by a femme fatale (Olivia Wilde) and begins to loosen up.

As the pair embark on an illicit affair and Rockwell’s character starts to get “high on his own supply,” Rockwell hits some vintage notes, his reckless and wild natural energy letting loose. But just as quickly as it lets him play to his strengths, “Chemistry” shifts gears again, focusing on a flat, boring murder subplot as the lovers scheme to kill her rich husband (Ray Liotta).

Sadly, this means that Rockwell spends the majority of the movie in a muted, panicked mode that isn’t really what you hire Sam Rockwell to do. The screenplay doesn’t delve too far into anyone’s motivations or psyche, so “Chemistry” winds up in a boring, lifeless middle ground: it’s not vicious or dark enough to be a good black comedy, and it isn’t earnest or realistic enough to be a worthwhile cautionary tale.

Add in some completely superfluous, random narration from Jane Fonda that over-explains the moral of the story, and you’ve got Rockwell’s fifth-worst film.