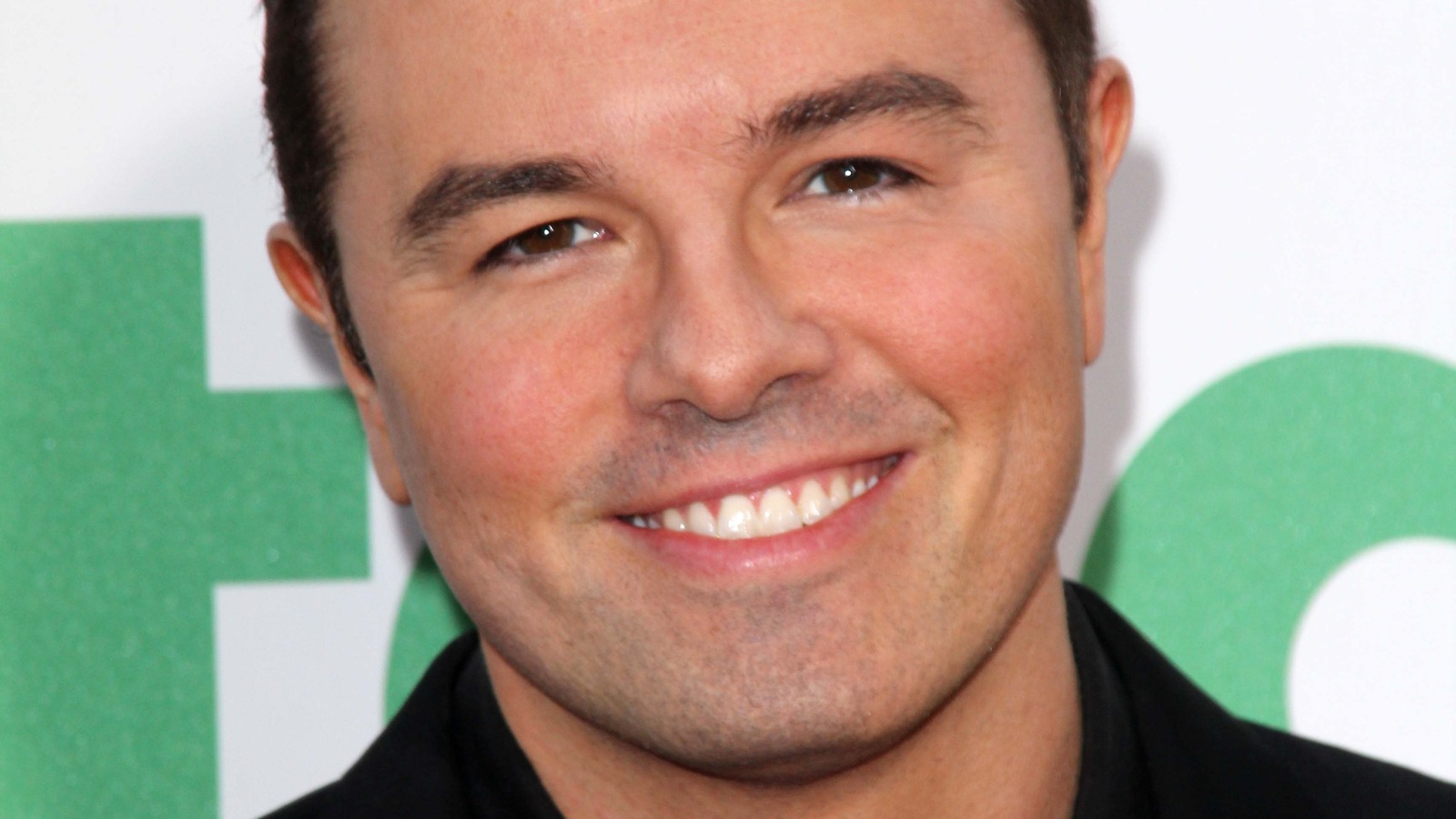 Seth MacFarlane is so disappointed in the Fox News division that he regrets “Family Guy” staying on the air at FOX. MacFarlane works for the entertainment division of FOX, and Tucker Carlson is an employee for Fox News, but Seth doesn’t have anything good to say about his colleague. “Tucker Carlson’s latest opinion piece once again makes me wish Family Guy was on any other network,” MacFarlane tweeted. “Look, Fox, we both know this marriage isn’t working anymore. The sex is only once a year, I don’t get along with your mother, and well… I’ve been having an affair with NBC.”

Seth’s animosity stemmed from “outlandish statements” Carlson made about whether preventative measures like vaccines and wearing masks work against COVID-19, according to the Hollywood Reporter. MacFarlane and Carlson’s conflicting viewpoints are a real point of contention for the “Family Guy” creator, and their differences in opinion negatively impacts Seth’s working relationship with FOX.