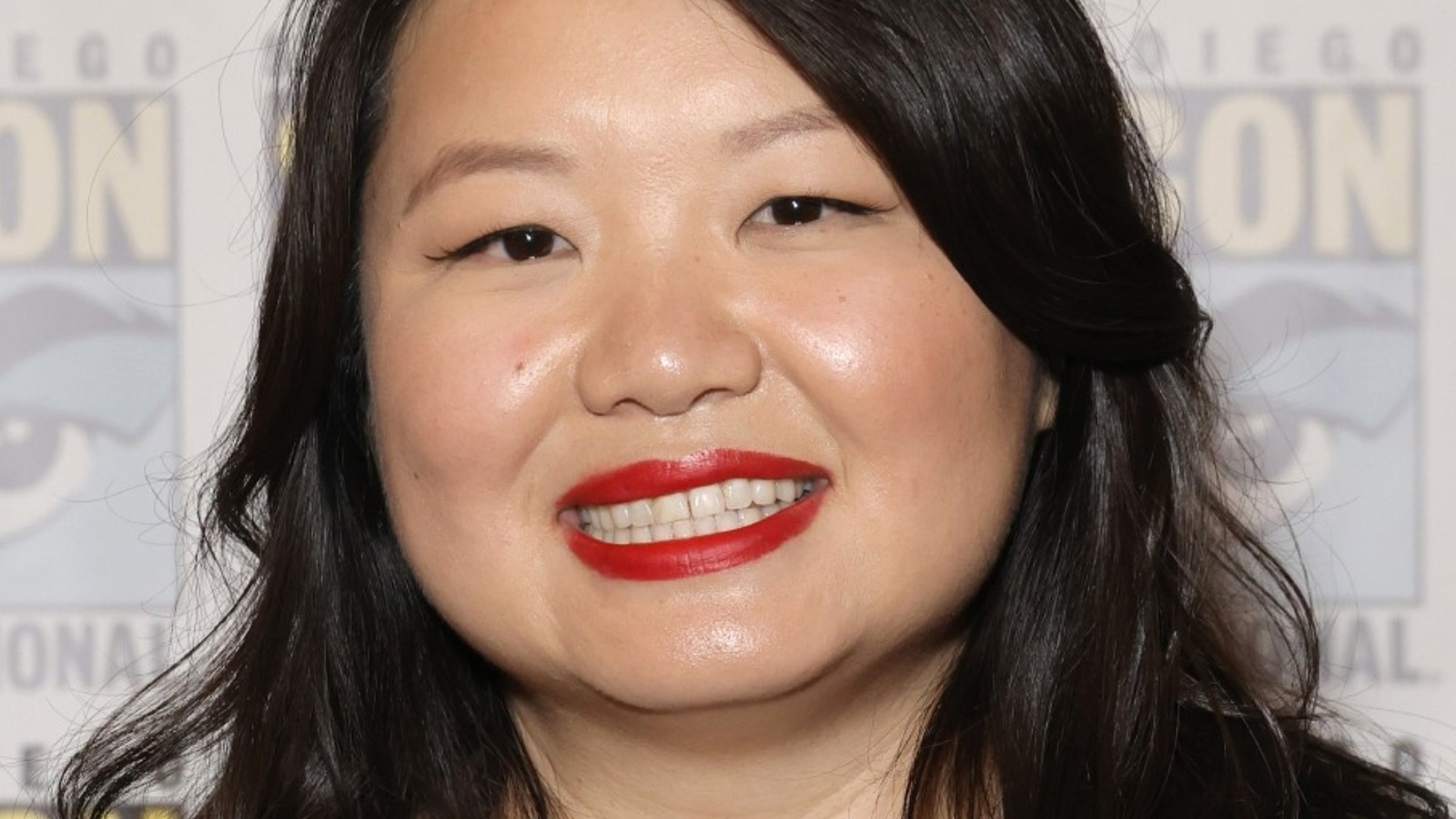 Speaking to Nerdist, head “She-Hulk: Attorney at Law” writer Jessica Gao talked about bringing Wong onto the series, why Patty Guggenheim was perfect for the role of Madisynn, and teased her goal of making a Wong and Madisynn special episode.

Episode 4 was written by Melissa Hunter, whom Gao praised for her witty script, which included the introduction of Patty Guggenheim as Madisynn. Gao explained that creating Madisynn was all about finding the right chemistry for Benedict Wong, saying, “The two of them played off each other so perfectly, like a dream!” Finding on-screen chemistry has been a priority for Gao, who recently touted the synergy between Daredevil actor Charlie Cox and Tatiana Maslany, as well.

For fans who desperately need more of the Sorcerer Supreme and his newfound BFF, even the delightful post-credits scene in which the two discuss their favorite alcoholic beverages may not be enough. Luckily, Gao has some big plans for the two of them. She teased, “My goal now is to make a Wong and Madisynn Halloween special.” We can only hope that becomes a reality. With James Gunn’s “The Guardians of the Galaxy Holiday Special” coming out later this year, maybe there’s a chance Marvel will give Gao the Halloween spectacular we desperately need. No “Sopranos” spoilers, please!