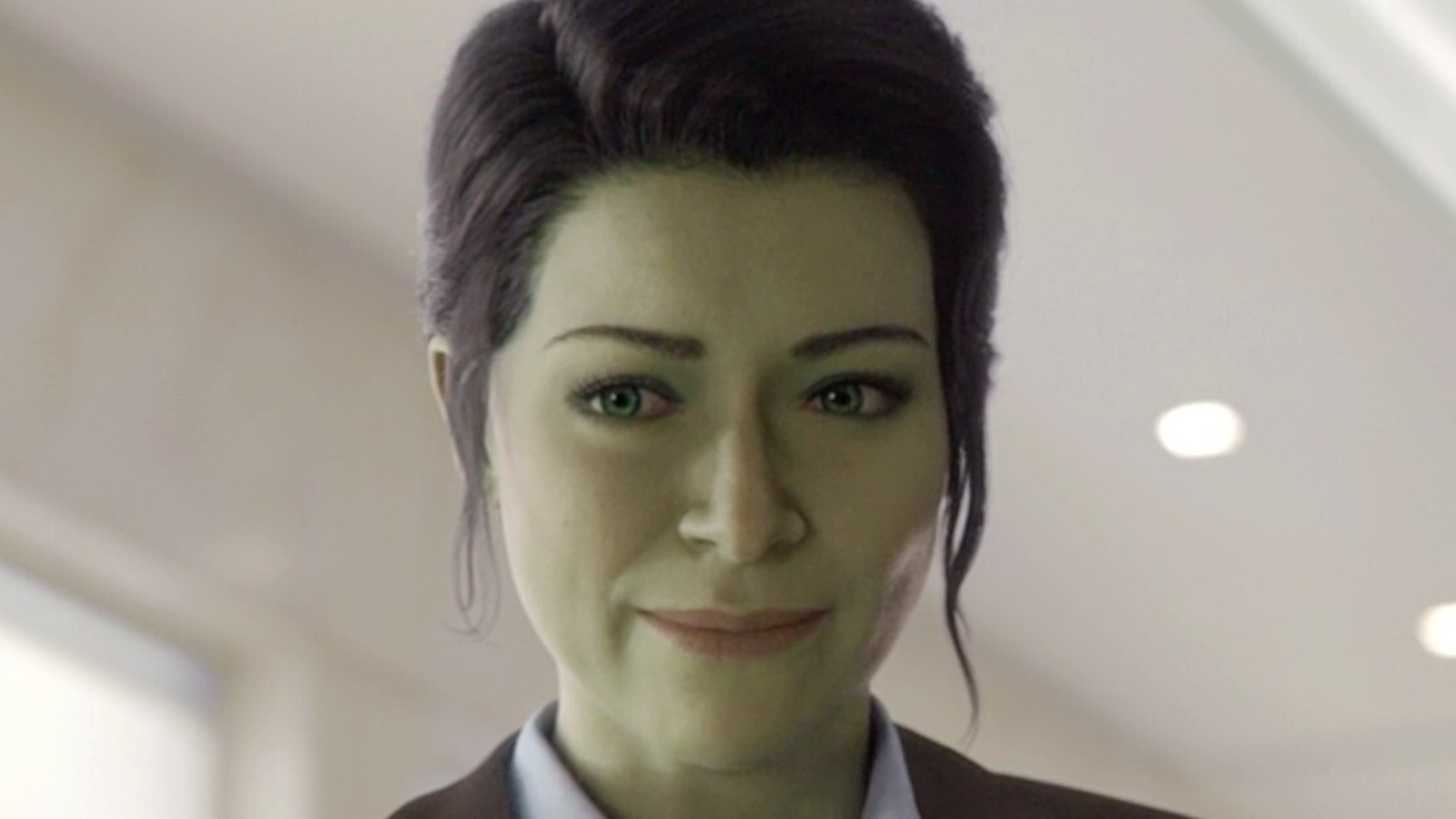 We’re a little over halfway done with “She-Hulk,” but there is still plenty of time to develop the hate-hate relationship between Jen and Titania. But with how this series is going, it doesn’t look like the show has a true villain. The series appears to serve the purpose of developing Jennifer for the audience, as we’re five episodes in with no bad guy. That’s a long way to go without a baddie, especially in the Marvel Cinematic Universe.

It seems more and more like it that “She-Hulk” needs to be taken at face value and is just a fun legal comedy that helps break up the stakes and seriousness of all recent MCU projects. Even if Titania is our big bad, can we really take her that seriously? She’s a joke with no depth, but we’d benefit from learning a little more about her origins in upcoming episodes.

“She-Hulk” is delivering some pretty stellar cameos and introducing us to some of the greatest side characters the MCU has ever seen. Let’s get an Avongers spin-off with Madisynn (Patty Guggenheim), Nikki (Ginger Gonzaga), Pug (Josh Segarra), and Emil Blonsky’s (Tim Roth) seven mistresses.

Next Post (n) 38 Easy Cocktails Anyone Can Make At Home