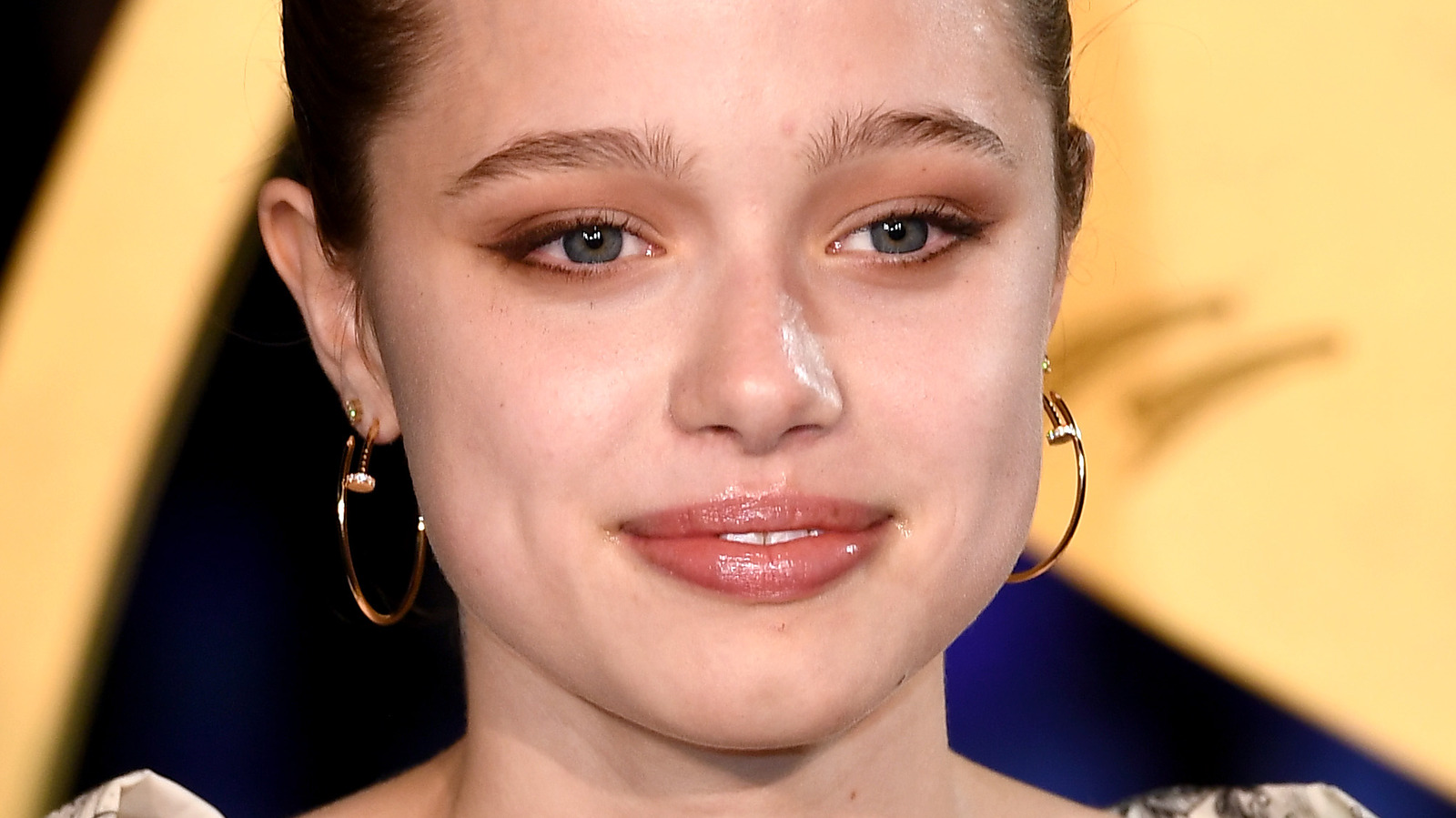 When No Doubt frontwoman Gwen Stefani briefly flirted with the idea of becoming an actor, she almost prevented the existence of Brangelina and their brood. In 2008, Stefani told Vogue that she auditioned for the role that ultimately went to Brad Pitt’s future bride in the 2005 movie “Mr. & Mrs. Smith.” Stefani recalled, “It was between me and Angelina Jolie, and I’m like, ‘Oh, great. I got a shot here.'”

Proving that she bore no ill will toward the woman who got the role that she wanted, Stefani helped Jolie arrange a playdate for their children in 2011. According to Us Weekly, Stefani and Gavin Rossdale’s oldest son, Kingston Rossdale, played host to a few of Pitt and Jolie’s kids — Shiloh, Zahara, Vivienne, and Knox — at his family’s home in London. The group noshed on takeout noodles, per PopSugar, and the children were photographed rocking face paint.

Kingston and Shiloh were both just 5 years old at the time, but the tabloids didn’t waste any time playing matchmaker; InTouch (via Jezebel) claimed to have inside intel that Shiloh was crushing on Kingston. A source dished that the two tots had a lot in common, including a similar taste in movies and a fondness for playing dress-up.