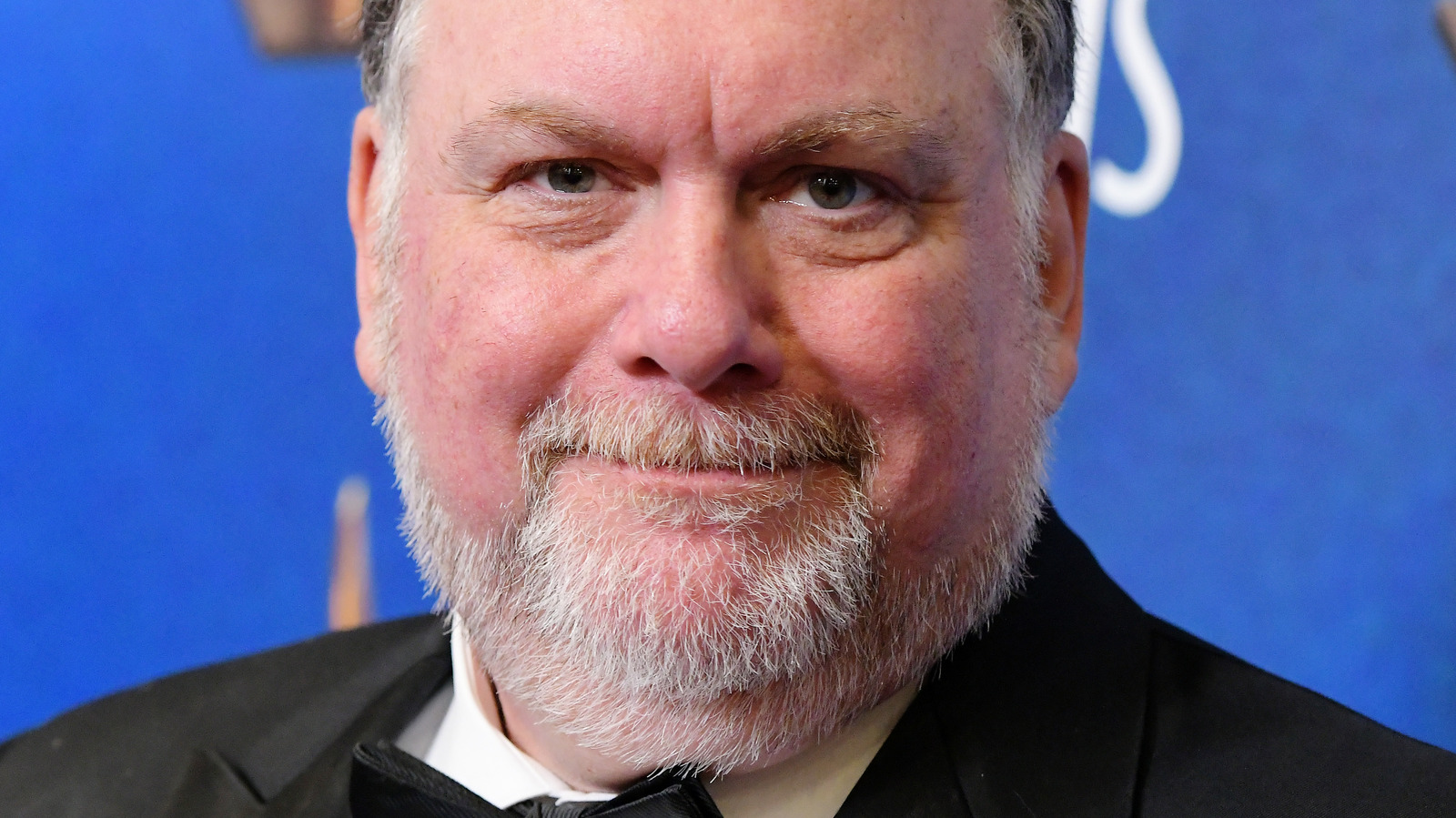 In an interview with The Hollywood Reporter, Bruce Miller said fans can expect the main story of June Osborne to wrap up with the ending of “The Handmaid’s Tale.” However, that doesn’t necessarily mean the end of us peering into the ever-changing world of Gilead and its many other characters. The showrunner noted in the interview that main characters such as June in “The Handmaid’s Tale,” will have a felt connection to “The Testaments,” but the follow-up series essentially moves on to new stories from others. “It’s not the June Osborne Tale, it’s ‘The Handmaid’s Tale’ and a certain time of her life when she identified a certain way,” Miller told the outlet. “When that time ends, luckily, very fortunately, we get to go into ‘The Testaments,’ which June’s story is a part of but not central to.”

It appears that the actions of June, especially at the end of “The Handmaid’s Tale,” will be mentioned or explored in “The Testaments.” However, the series is shifting the focus to other characters. This direction actually relates to Margaret Atwood’s novel of the same name, as the book primarily explores the lives of three different characters. Notably, one of them is “The Handmaid’s Tale” antagonist Aunt Lydia, who in “The Testaments” is a protagonist detailing her rise to power. As she grows in the ranks, she records notes in the hopes of blackmailing some of the leaders.

Miller also noted in the interview that although both series will be linked in a way, he aims to mirror Atwood and make the two shows feel like their own complete works that complement each other.