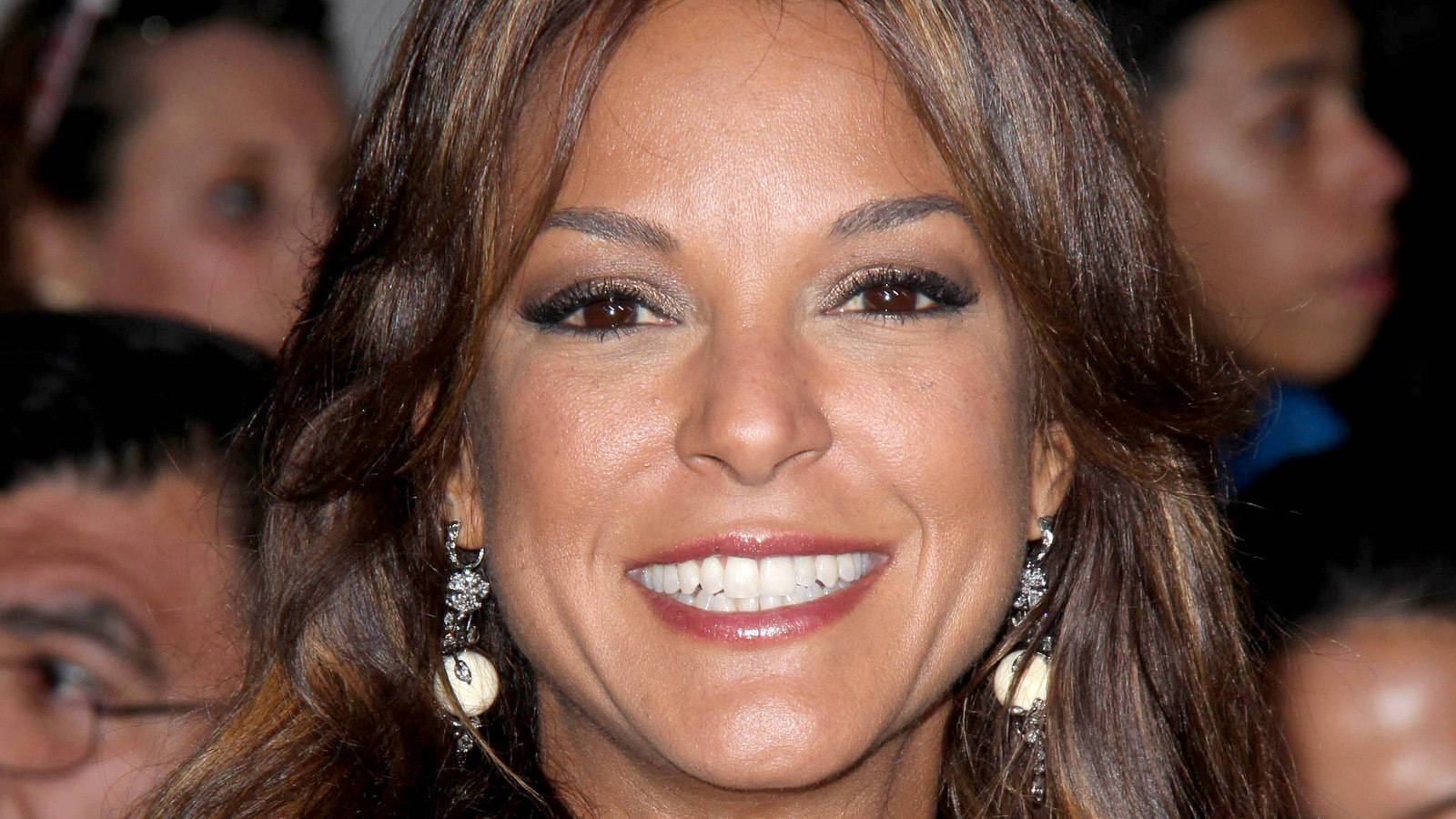 Actress Eva LaRue’s real-life situations mirror those of a soap opera. Not only did she discover a sister that she never knew she had through DNA testing, but she and her daughter were hounded by a stalker for well over a decade. Deadline reported that LaRue’s stalker, James David Rogers, was sentenced to jail for a term of 40 months. Through letters he sent to both LaRue and her daughter, he claimed he would stalk them for the rest of their lives, threatening horrific bodily harm on them. He even called the daughter’s school pretending to be her father a few times.

Rogers’ attorney, Waseem Salahi, lobbied for house arrest in which the stalker would be confined to his home for the term of the sentence. Salahi advocated for his client, claiming that Rogers was mentally ill and required intense treatment. Ultimately, Rogers did offer an apology to LaRue for all the torment he put her and her family through. He hoped that someday she would be able to forgive him and wished that his mental illness had been diagnosed ages ago. LaRue lived in fear because even though Rogers was in Ohio, she had no way of knowing whether or not he would eventually come to her house.

Despite having Rogers neutralized, LaRue and her daughter can live in relative peace, although the fear will surely still stay with them for a long time (via Soap Hub).

Next Post (n) Does Victoria Pedretti Have A Twin In Real Life?