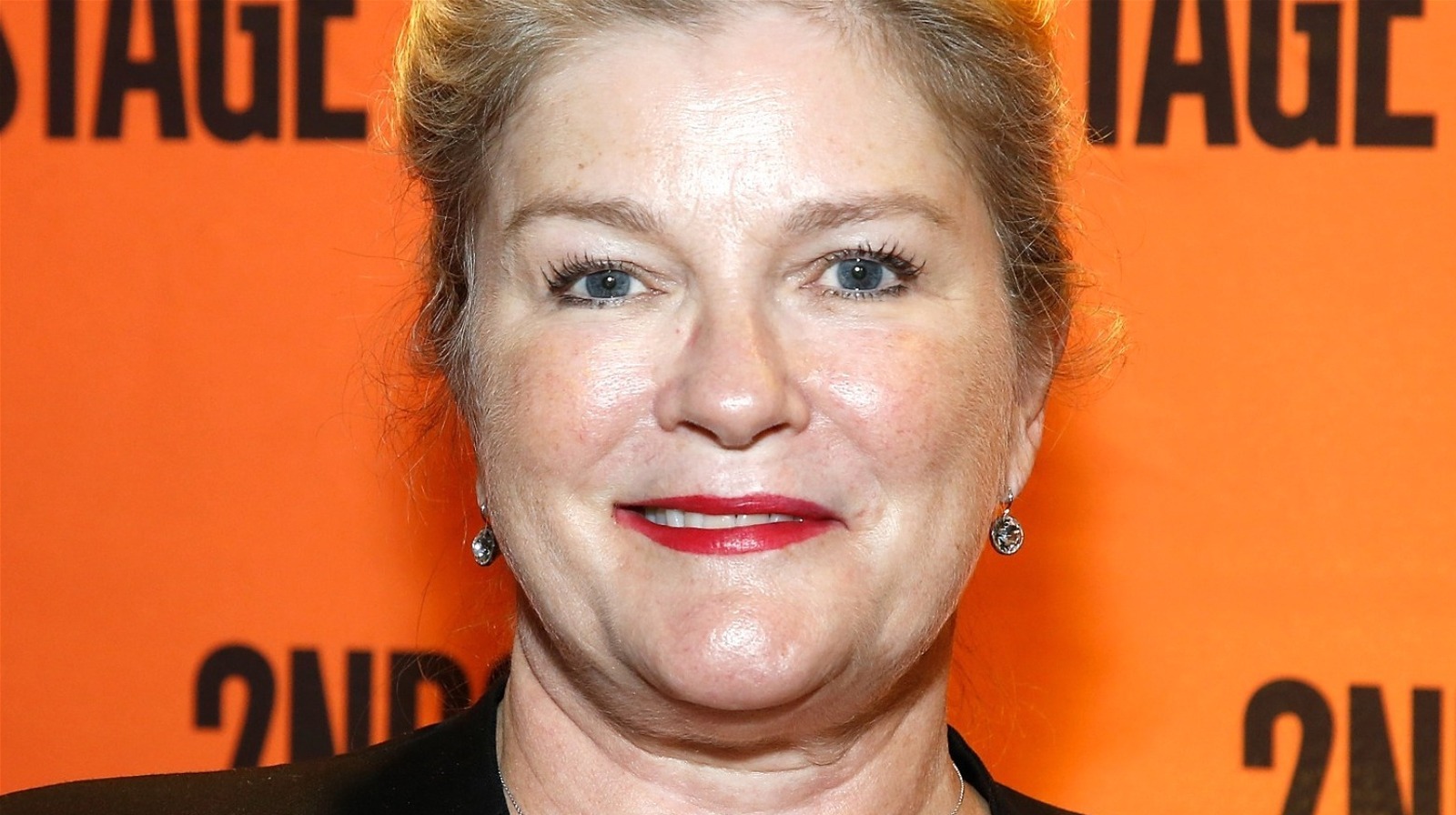 When a fan at Kate Mulgrew’s panel asked the pivotal question of whether there were serious talks about her returning to a live-action “Star Trek” — especially after the success of “Star Trek: Picard” — she smiled. While she didn’t have anything concrete to say, she gave fans hope. “I would say simply, that’s up to you,” she told the audience. “There are talks. There are conversations. Have I been offered anything directly? No. I think they are looking at ‘Picard’ and looking at the reaction to ‘Picard’ … I don’t know, but I think Janeway was one of a kind. Right? But I do think it is up to you as much as it is up to me.”

On the website TrekMovie.com, fans were ecstatic with the idea of a “Star Trek: Janeway” series. “I do hope they pick up a Star Trek: Janeway or some kind of Voyager continuation, Voyager was one [of] my favorite Trek along with TNG,” one fan commented. “I love all Trek, but I could certainly use a little more Janeway and Voyager in my life right now!” Fan AJinMoscow wanted specific instructions on what to do, asking, “Where do I vote or to whom do we send the letter?” As of now, all fans can do is keep being vocal about a live-action Janeway series, and keep watching animated Captain Janeway in “Star Trek: Prodigy.”