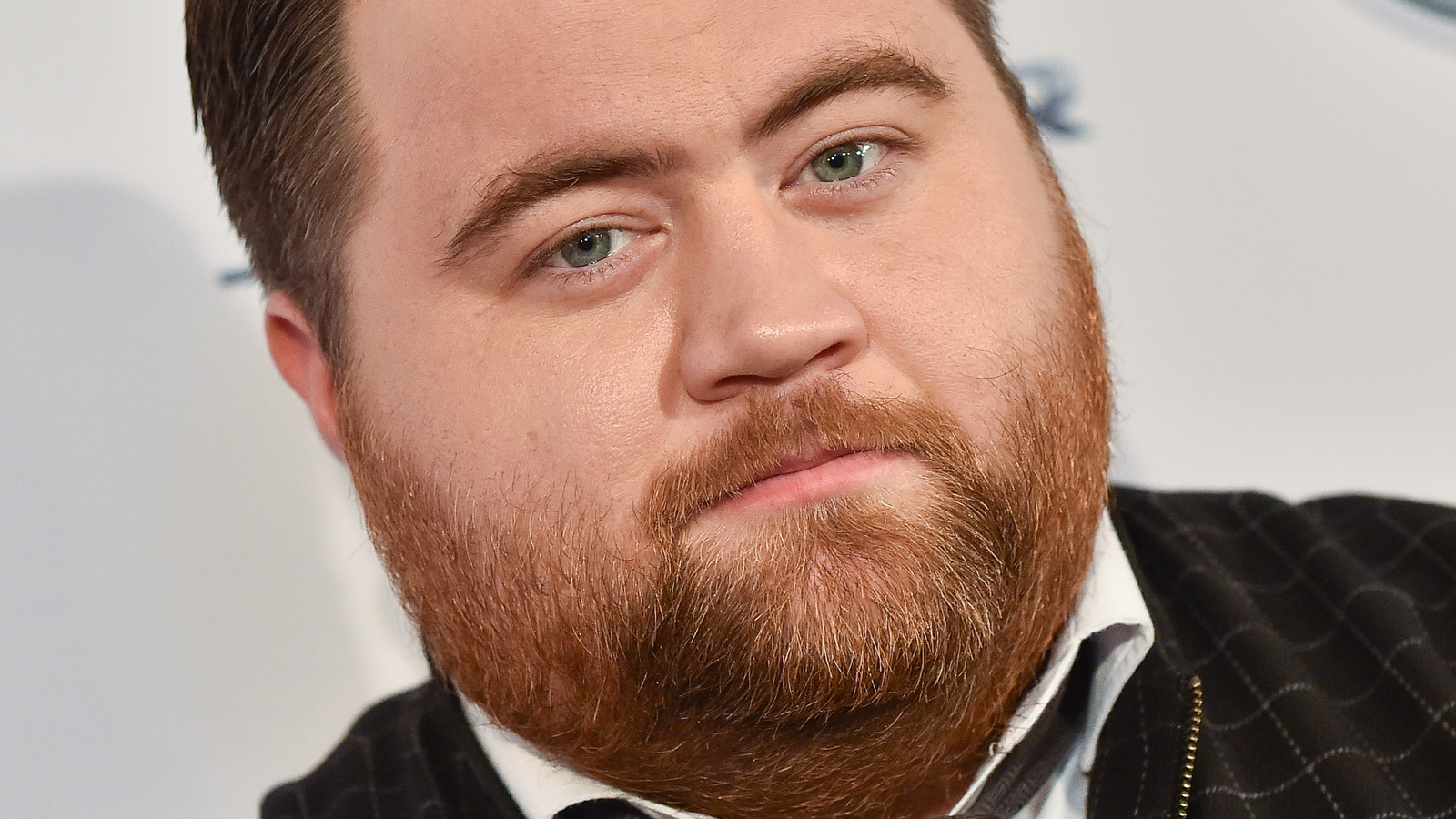 Sure, having the show’s biggest Judas character rocking out to a song called “Judas” is pretty obvious, but there’s a twist. The Judas in the song’s lyrics is absolutely horrified of what he’s done, and hopes to find a way to right his wrongs. This telegraphs Stingray’s deep regret for his actions, and his eventual redemption in the season finale. As the chorus of the song goes: “What have I become, now that I’ve betrayed / Everyone I’ve ever loved, I pushed them all away / And I have been a slave to the Judas in my mind / Is there something left of me to save in the wreckage of my life.” These few lines sum up Stingray’s “Cobra Kai” Season 5 arc in an eerily efficient fashion.

Don’t think that the song’s hidden meanings end there, though. The singer of Fozzy is none other than Chris Jericho, the famed pro wrestler who works with the AEW federation, and uses “Judas” as his entrance theme. This isn’t Jericho’s first time in the “Cobra Kai” limelight. The man himself has thanked the show for a name drop in Season 3, Episode 6 (via YouTube). Jericho also seems to be in good terms with Martin Kove. The actor has appeared as a guest on Jericho’s “This Is Jericho” podcast, and he’s also turned up in “AEW Dynamite” as wrestler Dr. Britt Baker’s sensei.

The lighter moments of “Cobra Kai” and professional wrestling scratch a pretty similar itch, so they seem like a pretty natural match. Since “Cobra Kai” Season 5 only strengthens Jericho’s ties to the show, it could be just a matter of time before the hard-rocking wrestler appears in “Cobra Kai” in the flesh. Perhaps he could turn up as rival senseis in the grand tournament of the hopefully inevitable “Cobra Kai” Season 6?