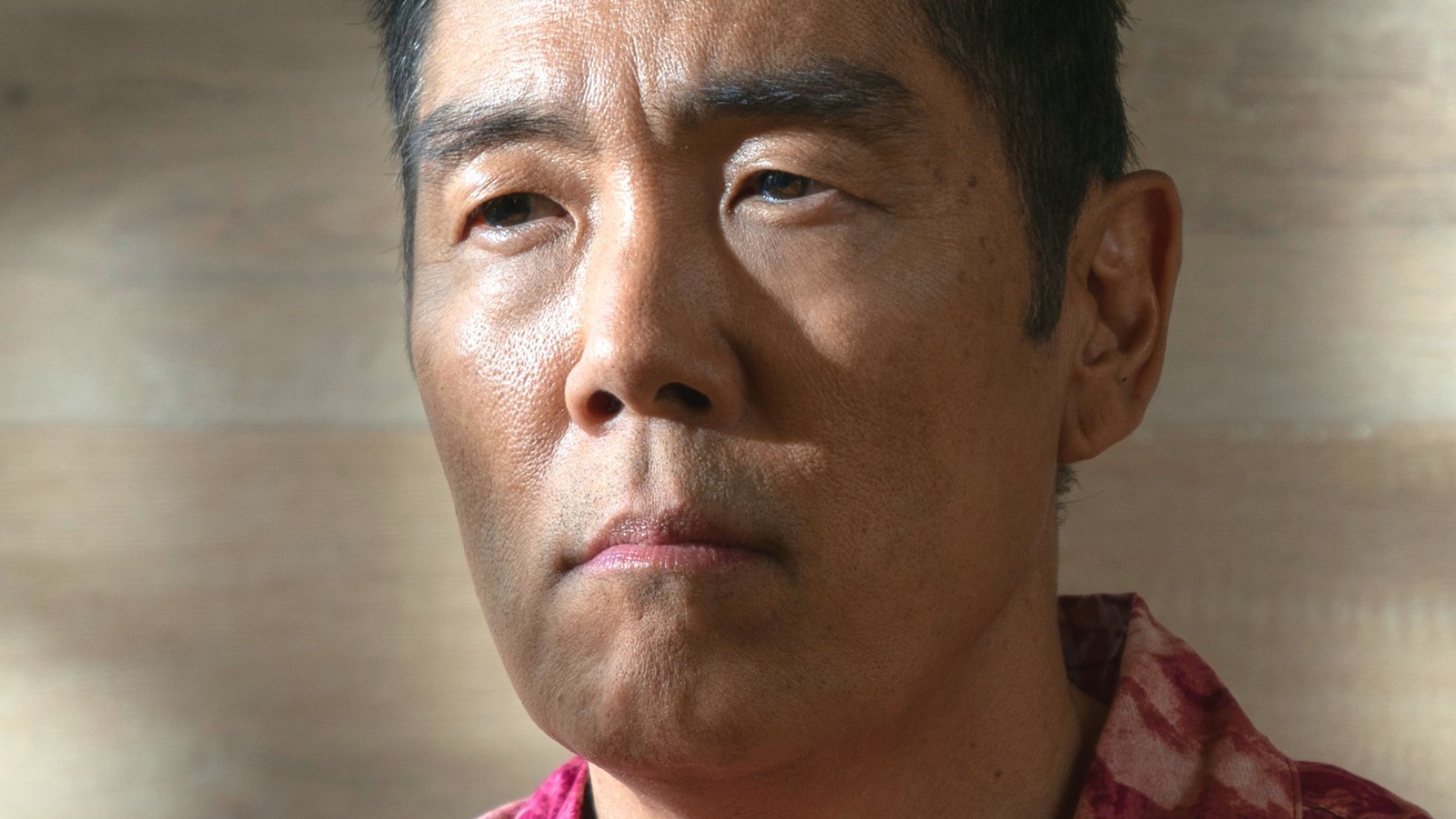 Early in Season 5, Miguel goes to Johnny with girl problems. His father figure and former sensei tells him not to worry because everyone makes mistakes and nobody has to have it all figured out. He assures Miguel that as long as he’s honest, he’s being a good friend, partner, and person. In response to this wisdom from an unexpected source, a slightly shocked Miguel quips that this was, “Actually some really good advice.” Since “Cobra Kai” is so often about the spectacle of staged combat and heightened drama, it’s easy to overlook the fact that it occasionally passes on some emotionally healthy platitudes to its audience.

In another scene, Chozen waxes poetic about how, “No one can take honor from you. Only you can take honor from yourself,” which might as well be the thesis statement of “Cobra Kai.” The combined dojos of Miyagi-Do and Eagle Fang get a lesson in group work during another standout episode in which Chozen provides each student with an egg. Their only goal is to keep it safe from his attacks. On their first attempt, they fall like dominos as not a single one of them is strong enough of their own to defend against the master. However, after he motivates them and reframes the exercise, they prevail.

Chozen says that while Silver’s multiplying branches of Cobra Kai might be a mile wide, they’re only an inch deep. Conversely, their nameless dojo may only be an inch wide, but their commitment to each other is a mile deep. The life lessons Daniel, Johnny, and others impart on “Cobra Kai” might be schmaltzy — but they’re not wrong.