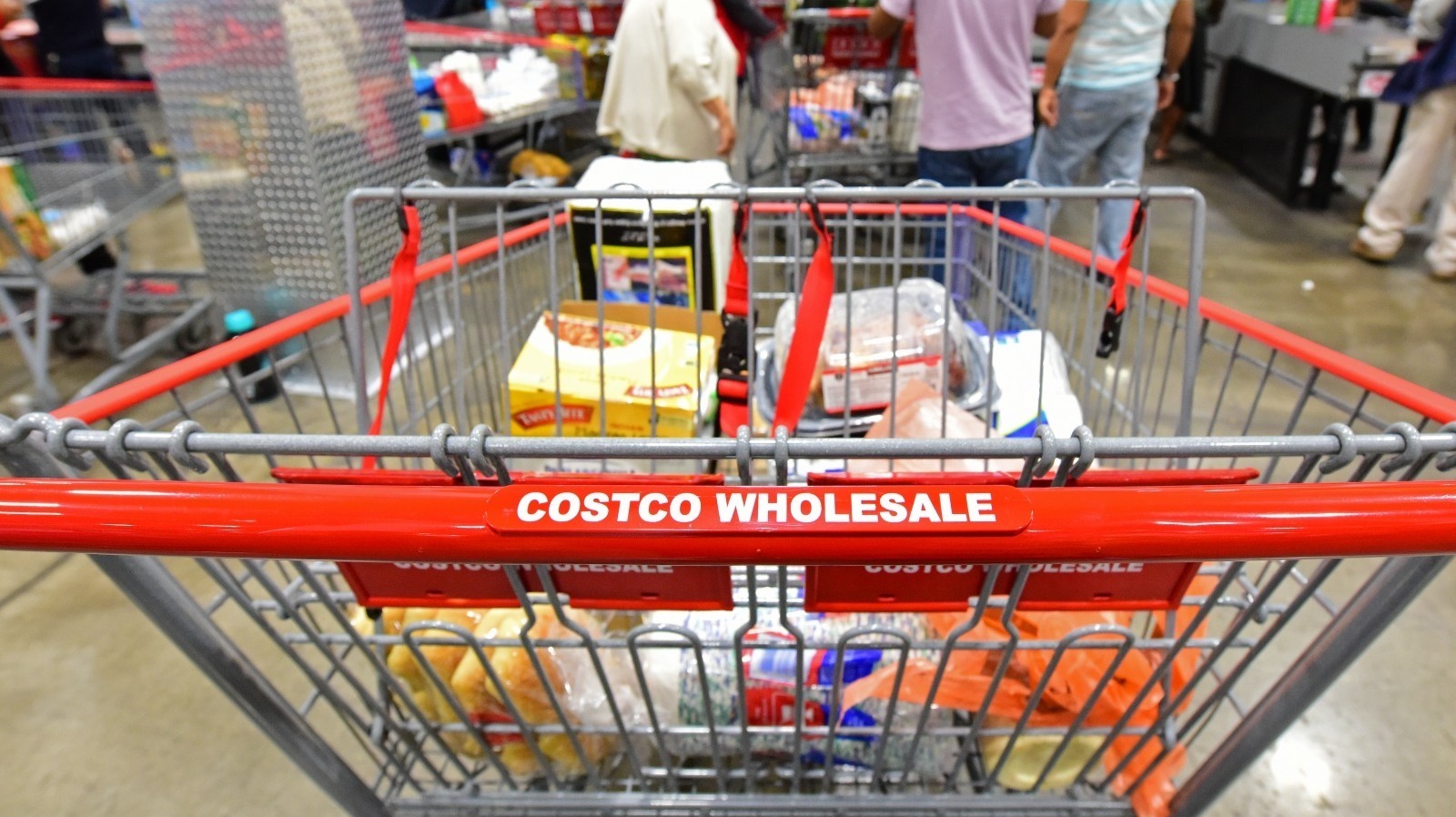 Many nine-to-fivers save the errands for the weekends, and we can’t say we blame them for that. After all, who wants to visit a bustling store in uncomfortable business clothes after working all day? As such, grocers like Costco tend to see larger crowds on Saturdays and Sundays — though, according to Finance Buzz, there’s another day the big box retailer sees just as much, if not more, traffic. Per the outlet, Mondays are also a popular shopping day for Costco cardholders who think they’re being strategic by stocking up on groceries after the weekend shoppers are long gone, and is also a big day for returns, as well. Additionally, USA Today reports that Monday is the best day of the week to buy gas. Considering that Costco’s fuel is already so cheap, you shouldn’t be too surprised to see longer lines at the pump at the start of the work week.

On Reddit, one Costco member recently detailed their experience of visiting their local store in Richmond, California on a Monday afternoon. “The parking lot was insane. They had someone out there directing traffic,” u/Macchiato9261 shared. Several others on the thread concurred that Costco is a madhouse on Mondays, though a few Redditors noted that location played a factor, as well. To help determine the best time to visit your local warehouse, u/CommentFactory1 suggested using the overview tab on Google Maps to see if you’ll face an unusually large crowd.