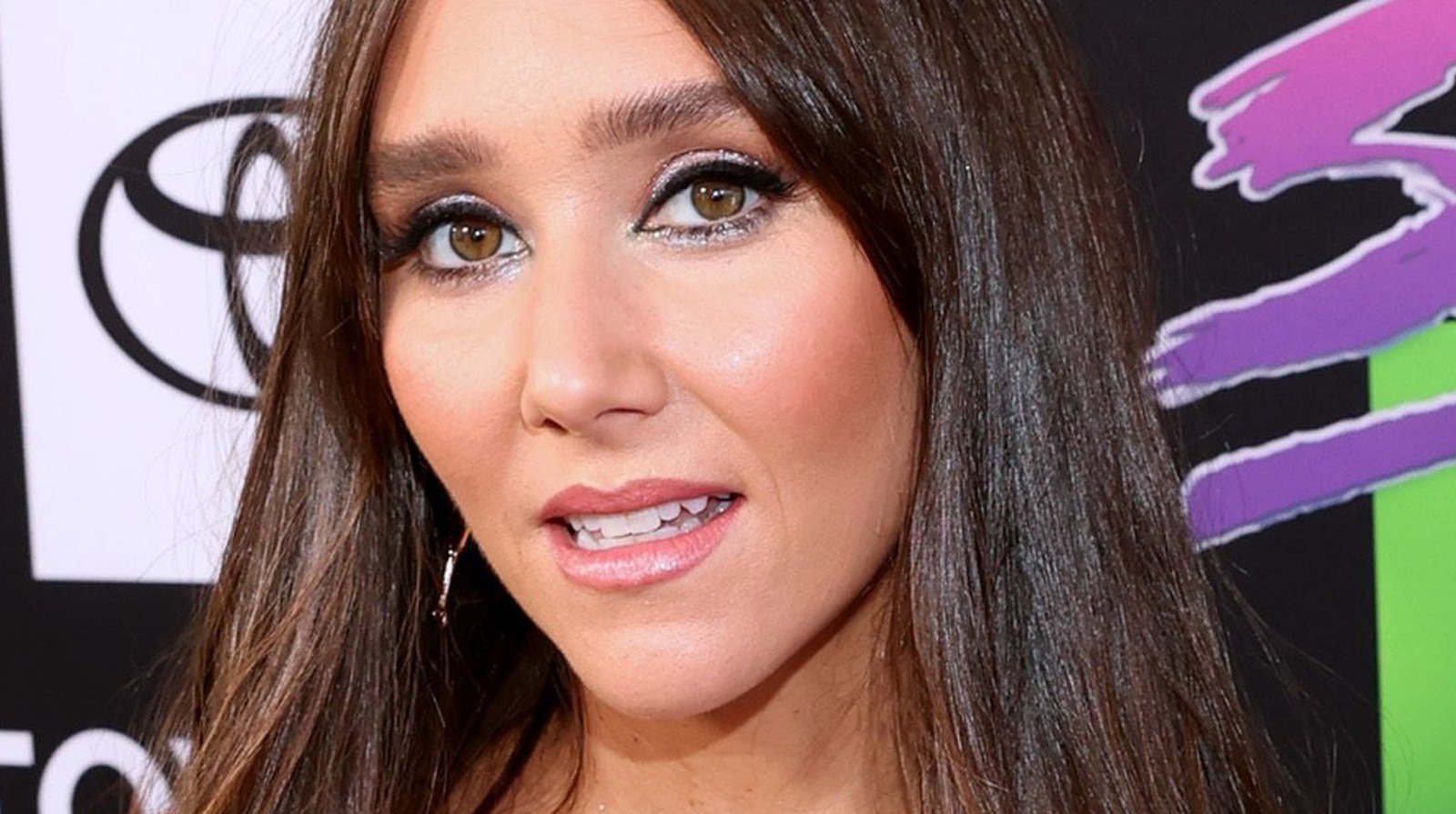 Patty Guggenheim’s first appearance in “Tosh.0” was brief, as an unnamed character in Season 6, Episode 1, titled “We Buy Golf” (per IMDb). Her next appearance in Season 6, Episode 17 (“Lingerie Football Coach”) was longer, as Katie Thomas, a player in the Lingerie Football League. Every time the LFL All-Pro/Applebee’s Hostess is interviewed about their coach, she’s topless, spouting off little nuggets like, “Coach always lets me know when I have my head up my ***. It’s a lot.”

After a three-year hiatus, Guggenheim returned to “Tosh.0” in Season 9, Episode 2 (“Drone Wife Cheat”) and Season 9, Episode 18 (“Long Leg Girl”) playing the character of Daniel Tosh’s wife. In the first episode, he uses a drone to discover she’s cheating and tries to blow up her and her lover. Guggenheim’s character shows up bloody and missing half her arm, insisting she’s fine.

Guggenheim’s last appearance in the show was in Season 9, Episode 30 (“Best of Season 9”), in which she’s given the name Noelle. As part of a fake Hallmark Channel movie called “The Jolliest Holly,” she’s the CEO of a woman-owned protein bar company who reveals a cannibalistic reason for hating Christmas. She then falls in love with Tosh, claims to be an angel, and disappears.

It’s unlikely we’ll see Guggenheim back on “Tosh.0” as it officially went off the air in 2020. Hopefully, we get to enjoy many more episodes of her as scene-stealer Madisynn before her star rises further.