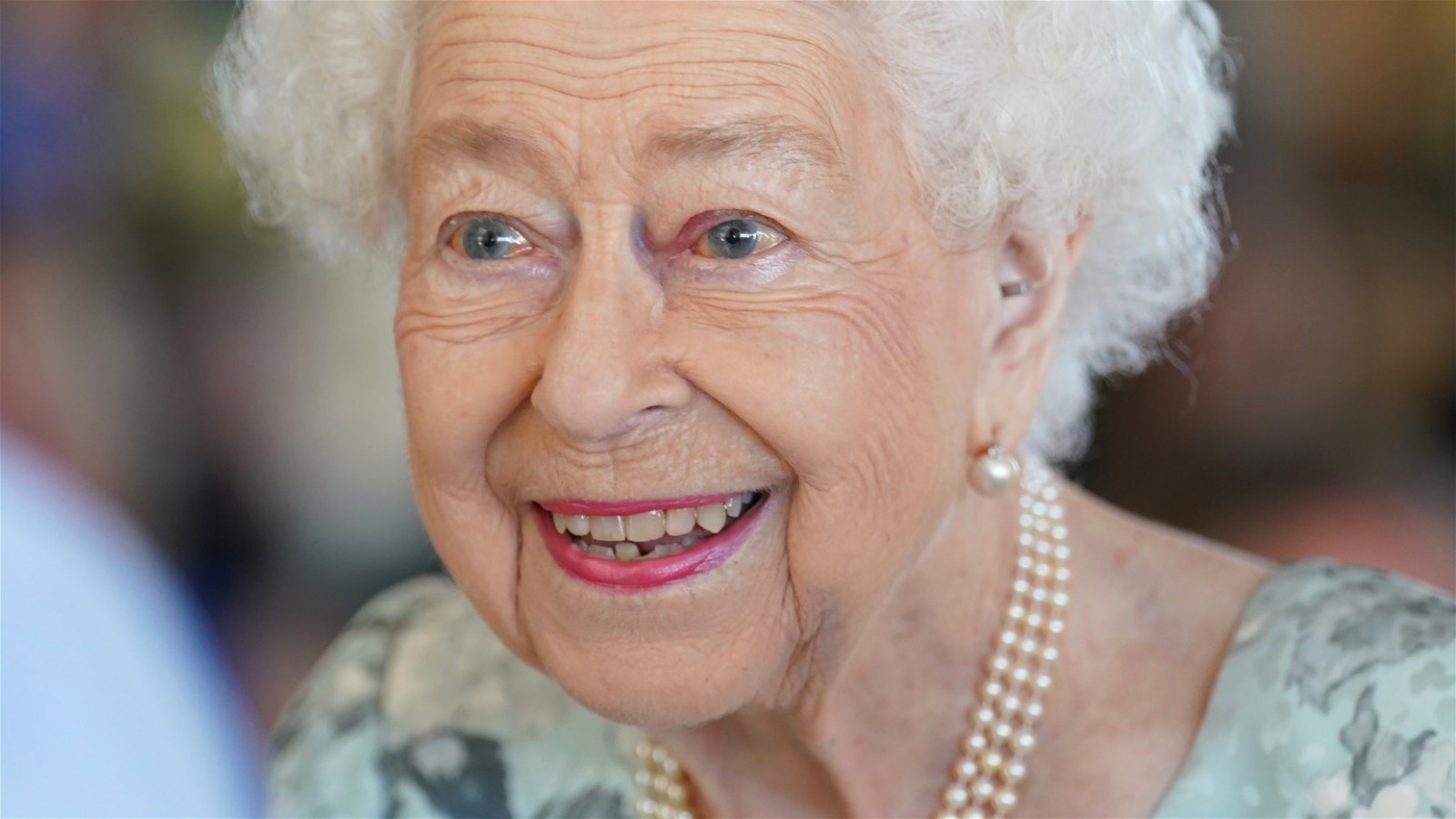 If you saw a picture of Jeannette Charles without context, you’d likely mistake her for the true-blue Queen Elizabeth II. The actor looks exactly like the real-life person, and it was this unique quality that allowed her to impersonate the queen across various TV shows, films, and real-life events for over forty years. “I’d always wanted to act,” Charles wrote in The Guardian. “But the fees were too expensive, plus my looks counted against me — no matter what role I took on, I’d hear comments from the audience, and sometimes even laughter. But when the agent approached me, I realised there might be a way of making my resemblance to the Queen work in my favour.”

Charles’ bid paid off, as she even went on to star in some major Hollywood productions as Queen Elizabeth II, such as the 2002 spy-spoofing comedy “Austin Powers in Goldmember.” “I’ve never had the conceit to feel like a star,” Charles told The People (via The Free Library). “I just had a feeling of being able to rise to the occasion. I had always been quite shy but I knew I could do my job well.”

These days, Charles is fully retired from acting, due in large part to her arthritis. But while her days as Queen Elizabeth II may be over, nothing can dethrone her from her impressive distinction as the queen’s pop culture counterpart for nearly a half-century.