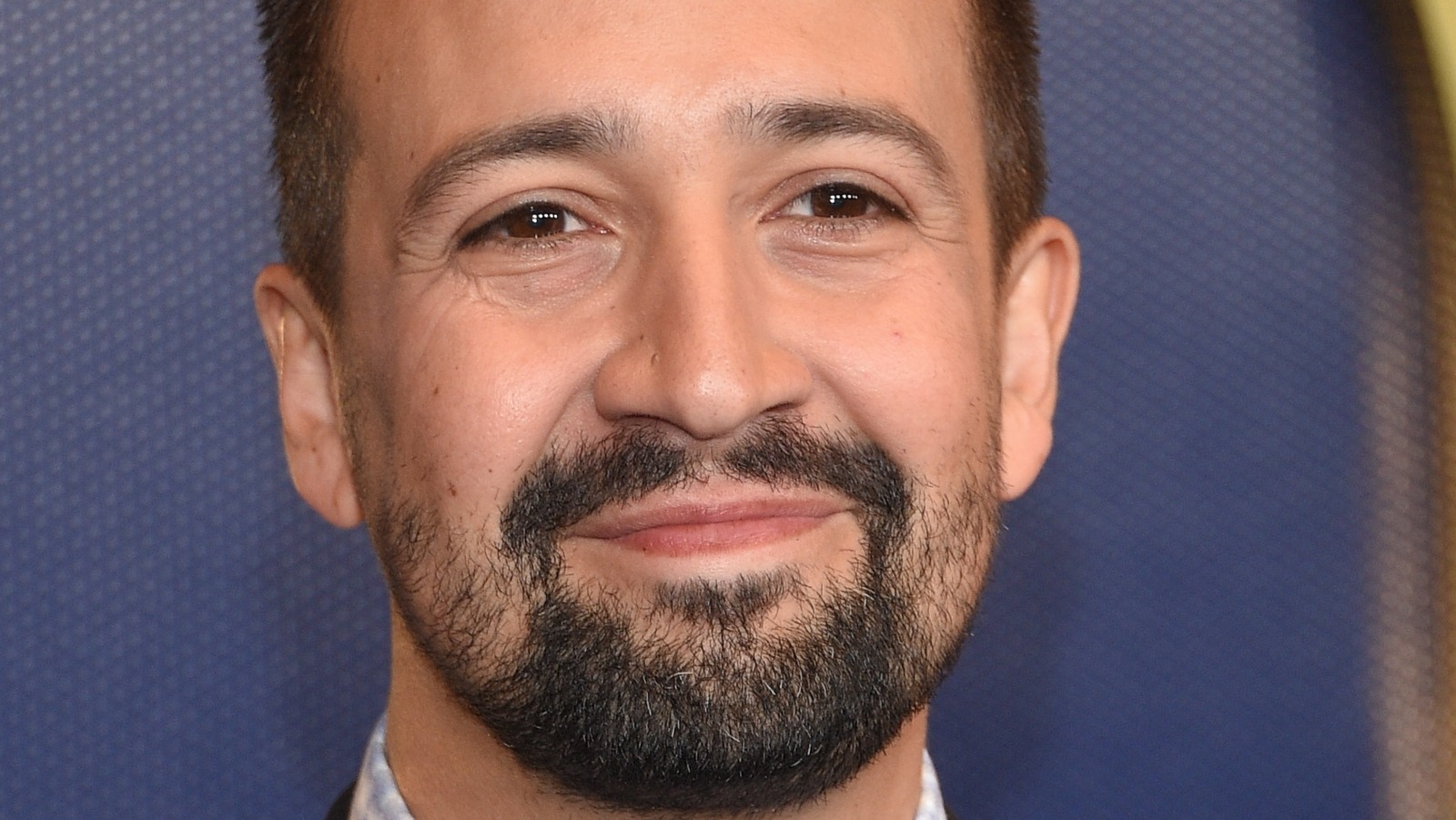 Lin-Manuel Miranda narrated “Aristotle and Dante Discover the Secrets of the Universe” by Benjamin Alire Sáenz, which tells the story of the friendship between Ari and Dante, two Mexican-American teenage boys. A review in Kirkus praised the lyrical book: “Meticulous pacing and finely nuanced characters underpin the author’s gift for affecting prose that illuminates the struggles within relationships.”

Publishers Weekly described this 2012 YA novel as “a poetic coming-of-age story.” The review concluded: “It’s a tender, honest exploration of identity and sexuality, and a passionate reminder that love — whether romantic or familial — should be open, free, and without shame.”

AudioFile had laudatory words about the audiobook version of the story: “Lin-Manuel Miranda’s neutral tones highlight the simplicity of this powerful, sparely written book.” The review praised “Miranda’s clipped expression” for how it revealed Ari’s frustration as he struggles with his family’s secrets, his identity, and his confusing emotions for his friend.

Next Post (n) ‘We will never forget’: Biden honors 9/11 victims at somber ceremony