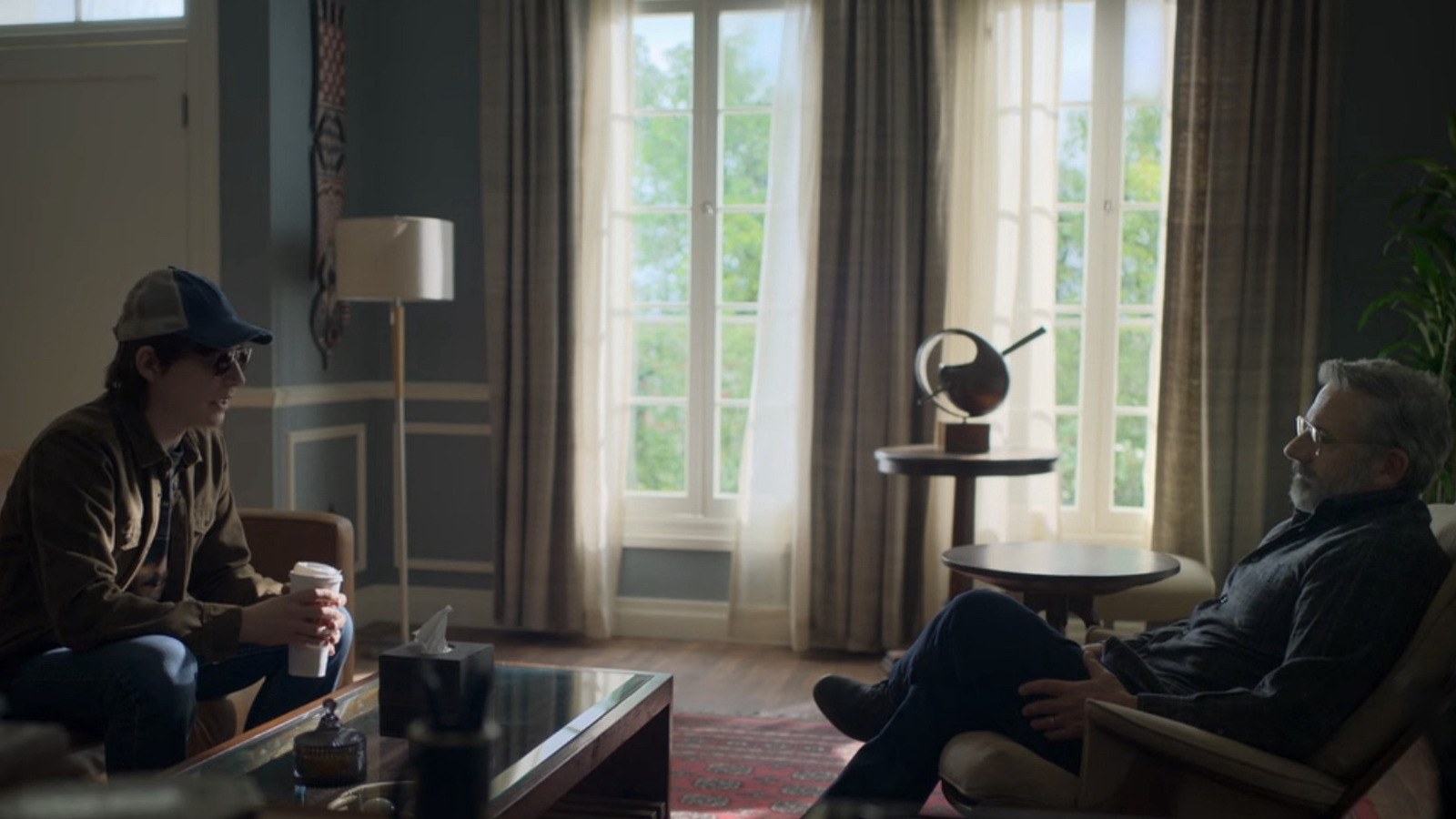 According to Today, most of FX’s “The Patient” focuses on the interactions between serial killer Sam Fortner (Domhnall Gleeson) and therapist Alan Strauss (Steve Carell) in a room where Strauss is being held captive. “You don’t mind eating while we talk, do you?” Fortner asks in one of the series’ trailers (per YouTube).

And eat he does. Every time the two sit down for a tense, and often hostile, therapy session, the serial killer drowns himself in Dunkin’ coffee, chows down on pho, or dives into Indian food for dinner. By constantly showcasing a variety of foods, many viewers may find that watching “The Patient” inspires them to order take out just as much as watching a mukbang (those livestreams where people just eat) on YouTube does.

However, Today reported that there is a reason for “The Patient” highlighting Fortner’s food obsession. The people behind the show explained they hoped Fortner’s love of food would make him appear more like a real person and less like an archetype. So when your stomach starts to growl in the middle of this series’ most nightmarish scenes, it’s thanks to food being just as important to the plot as its characters.

Next Post (n) iOS 16 hits your iPhone on Monday