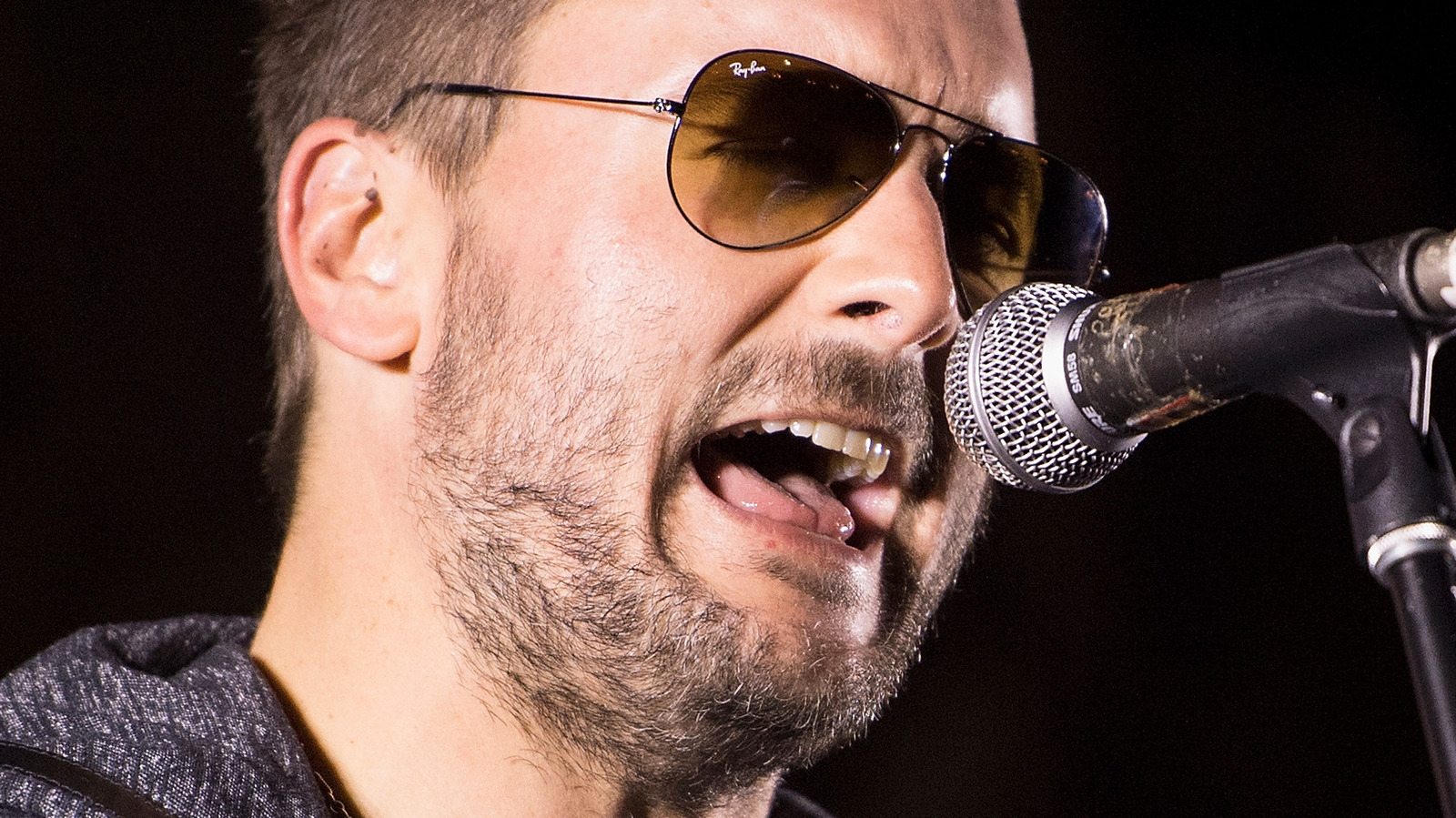 After graduating, Eric Church moved to Nashville to make it in the music biz. But that didn’t happen without him working a side job to earn some money — and according to Church, it was a doozy. “I sold knives from midnight to 7 or 8am [on the Shop at Home Network],” he said (via Taste of Country). Given the late-night time slot, Church was aware that many of the callers dialing in weren’t sober. “I knew they were drunk. …They’d just come home from the bar, flipped on Shop at Home and said, ‘You know what? I need [those knives],'” he joked. The “Heart on Fire” hitmaker would therefore try to talk potential clients out of their purchases. “I was maybe the worst salesman in history because I ended up talking a lot of these people out of it,” he added. Sounds fair, right? After all, no one wants to wake up with a hangover only to learn that they’re suddenly the proud owner of a 10-in-1 air fryer or (thanks to Church), a new knife set.

But, in retrospect, the job proved that Church has never been afraid to take chances. For example, when he was up-and-coming, he requested that his label, Capitol Records, allow him to “cut the songs the way he wanted to,” according to The Boot. It was a daring move that paid off in spades, as it helped establish Church as the rebellious, no-holds-barred star that he’s known as today.

Next Post (n) Store-Bought Marshmallows Ranked From Worst To Best