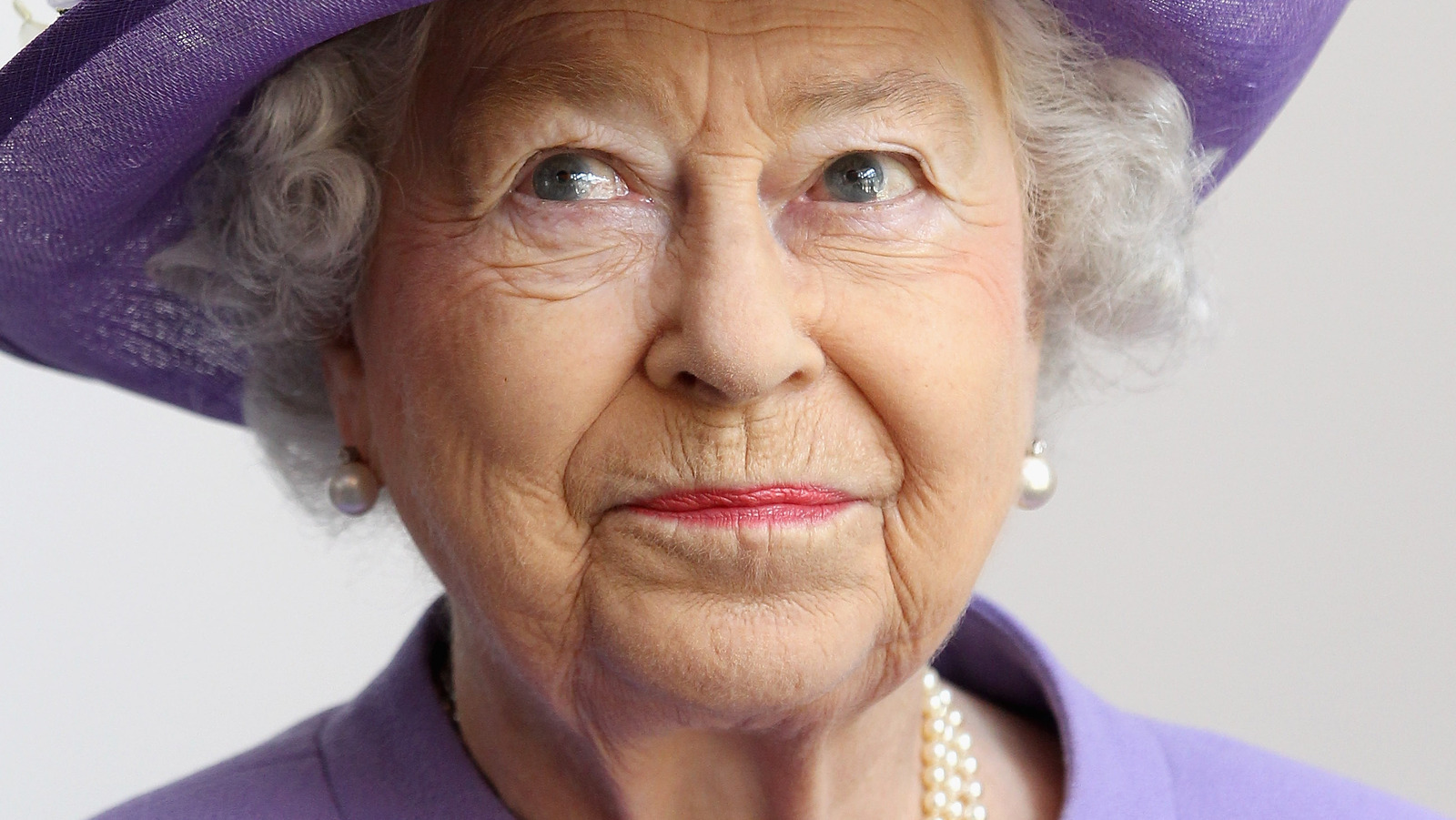 Following the announcement of Queen Elizabeth’s deteriorating health status, BBC reported that senior members of the royal family, including her four children, Prince Charles, Prince Andrew, Princess Anne, and Prince Edward, made their way to Balmoral to be by the queen’s side.

The outlet also reported the arrival of the queen’s grandson, Prince William, who is now the heir apparent, at the Scottish estate while his brother Prince Harry was said to be on his way. Harry, however, was yet to join his family when the queen’s death was announced, begging royal fans to question why the palace did not hold off the announcement until his arrival.

“But can we talk about how shady it is that the royals didn’t wait until Prince Harry arrived to announce that she was dead?” one fan tweeted, adding that news of Queen Elizabeth’s passing was probably stalled until senior royals arrived. A second fan suggested that Prince Charles, who automatically became king upon his mother’s death, was not starting his reign on a good note. “Doesn’t bode well if our new King couldn’t wait for Harry to arrive before they announced Her Majesty’s passing,” the tweet read. “Wait for all the family, not just the main players. He would have known he was on his way. No matter what has gone on, he should have shown respect for the family.”