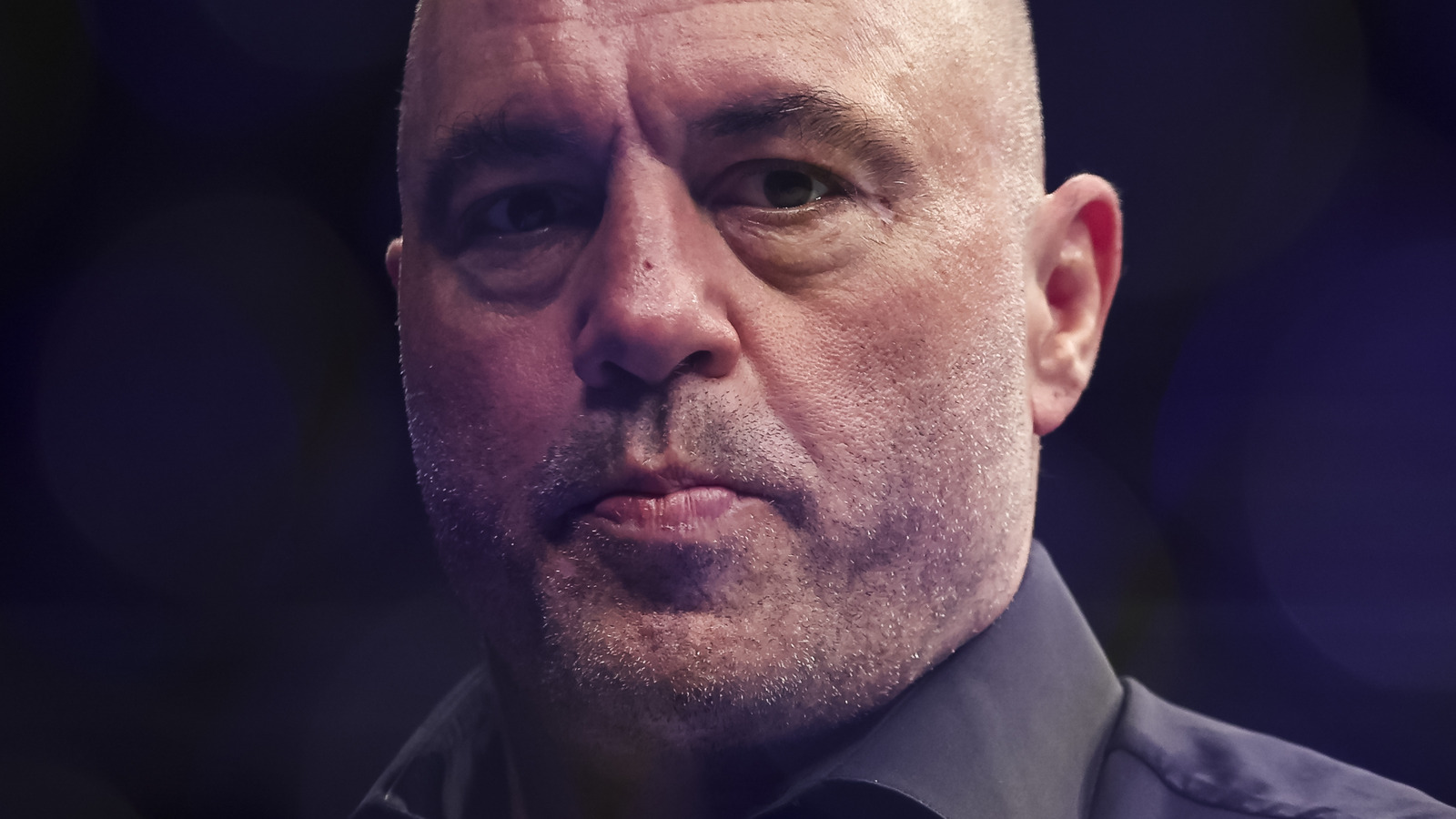 Joe Rogan once again opened up about a friend’s death on an episode of his podcast, as he discussed how difficult it was to process Anthony Bourdain’s suicide. “When he died, I was f***ed up for a while,” the comedian said on “The Joe Rogan Experience” on September 7. Bourdain died in 2018, and Rogan revealed how he had struggled to fully move on. The podcaster had a keepsake to remember the renowned chef and TV host by. “I have an old phone that — I change my number all the time — and I keep this number because I have text messages from him,” Rogan said. The former “The Man Show” host said he would scroll through old texts and photos from Bourdain when he felt nostalgic. In fact, Rogan felt especially tortured because he believes Bourdain’s death could have been prevented. “I think if I was there, I could have helped,” Rogan added.

The two celebrities had appeared on each other’s shows. Bourdain was a guest on “JRE” for Episode 138, while Rogan accompanied the traveling chef on a hunting expedition for a segment on “Anthony Bourdain: Parts Unknown.” In 2016, during a Reddit AMA, Bourdain said that he spent a lot of time with Rogan, but not on a jiujitsu mat. “So as much as I love the guy, I’ll do anything with him; shoot animals in the brain, canoe trip, hot tubbing, whatever. But I’m not rolling with the guy,” Bourdain wrote in response to a fan.