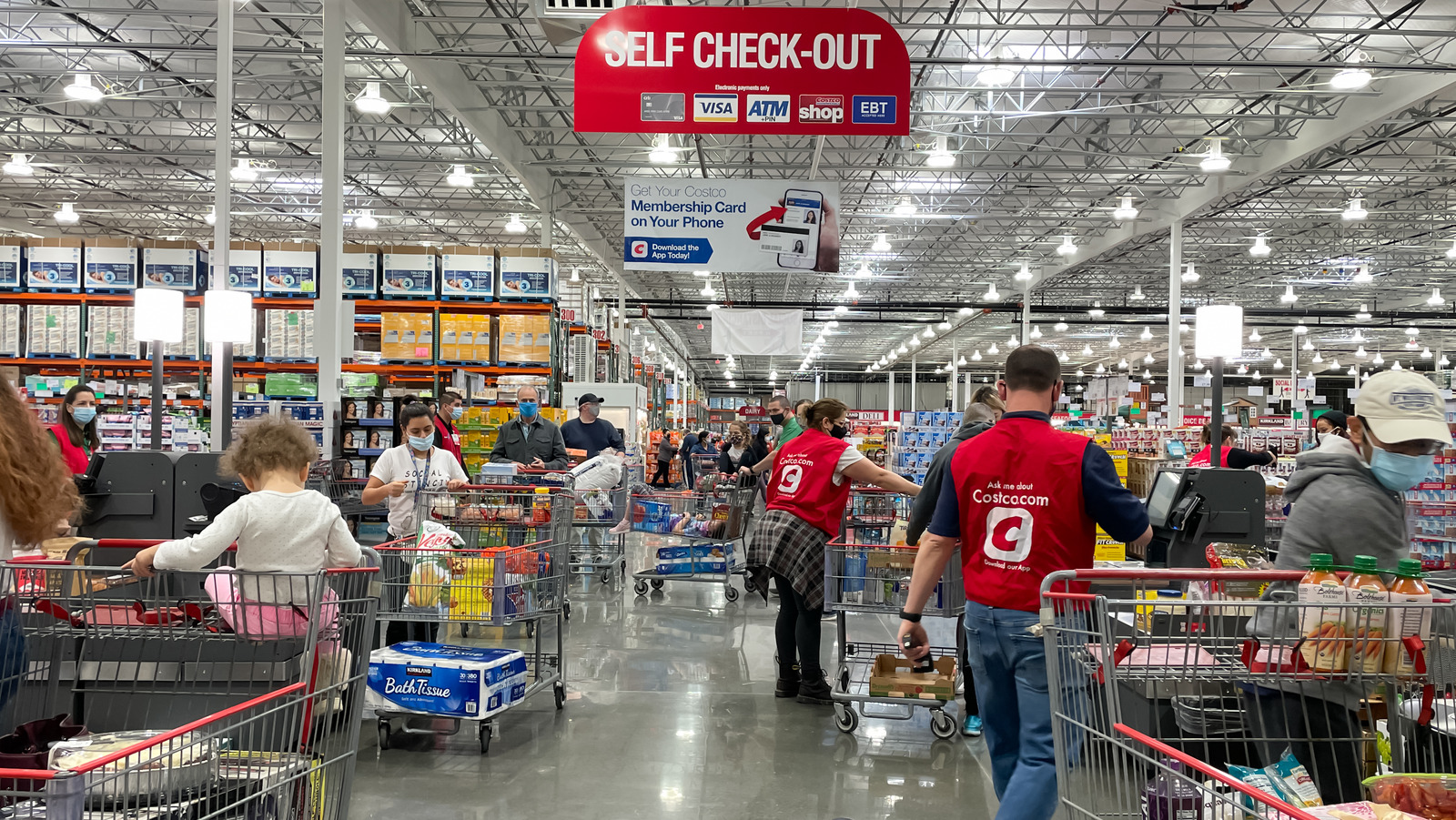 Redditor u/PaganButterflies posted a picture of the Honey Citron & Ginger Tea to the r/Costco subreddit, asking if anyone had ever tried it. The response from commenters was primarily positive. One Reddit user complimented its taste. “It’s a nice sweet flavor. You can taste the citrus and ginger, but it’s not overwhelming. A little goes a long way, so this lasts a very long time.”

Another user echoed those sentiments and enumerated some of the tea mix’s many potential applications. “Just so you know what you’re getting into. It’s been over a year and am ¾ full still. I’ve used it as marmalade, thrown in muffins or made a cake with it. Yes, it’s tasty.” u/Haunting_Hair_8311 concurred with the largeness of the 70.55-ounce jar, “I second this. We will likely never reach the bottom.”

Yet another Redditor offered some advice on the best usage they had found. “It’s great but very sweet. I generally put it in black tea, so it cuts the sweetness.” Others even touted its medicinal benefits. “It’s great and helped relieve my sore throat,” said u/DancingOnACounter. “Just add it to hot water.”

Should you decide to give the Honey Citron & Ginger Tea a try, start with one jar and be ready for it to last for some time.