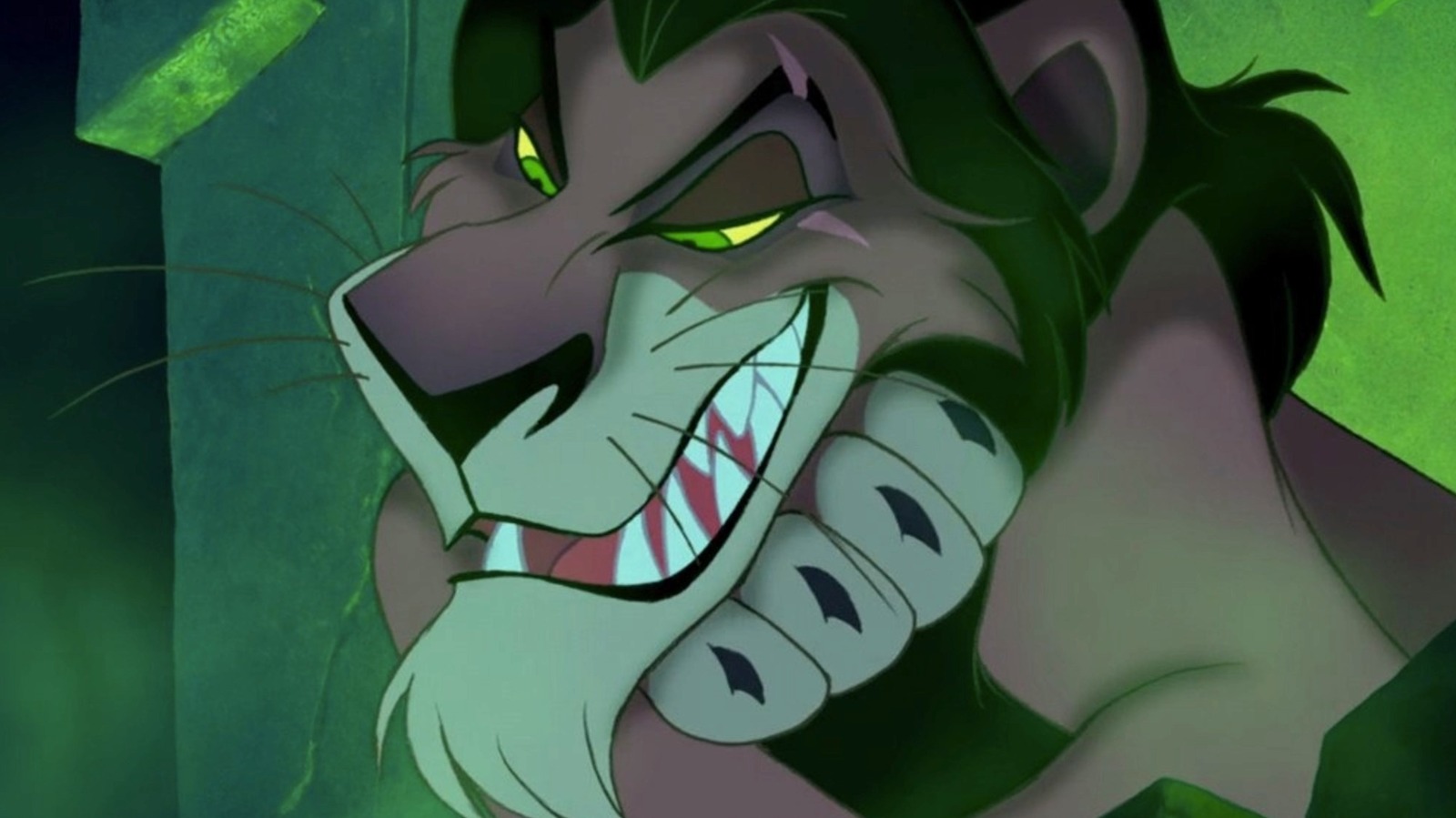 Prior to Scar’s 1994 debut, there was an unsettling precedent for Disney male villains to be predatorial over heroines who wanted nothing to do with them. In 1991’s “Beauty and the Beast,” Gaston spends the length of the film trying to force Belle to marry him, and in 1992’s “Aladdin,” Jafar wishes for Genie to make Jasmine fall in love with him against her will.

In a deleted scene from “The Lion King,” Scar would’ve followed suit by demanding a sexual partnership with someone quite unexpected: Nala. The scene would’ve come just before Nala leaves the Pride Lands to search for help during Scar’s reign. At this point in the story, Scar theorizes that even though he’s achieved his goal to be king of Pride Rock, now he wants to be a father, and he wants Nala to be his cubs’ mother.

The sequence was cut from the movie but later included in the Broadway musical, where it lives on as the song “The Madness of King Scar,” written by Elton John and Tim Rice. During the song, Scar thinks aloud, “Without a queen, what am I? A dead end, no line, no descendants, no future. With a queen, I’ll have cubs! Immortality will be mine!” As Nala enters the scene, Scar creepily continues, “Ah, Nala … your timing couldn’t have been more perfect. My, how you’ve grown.” Nala, of course, refuses his demand and leaves to save Pride Rock.