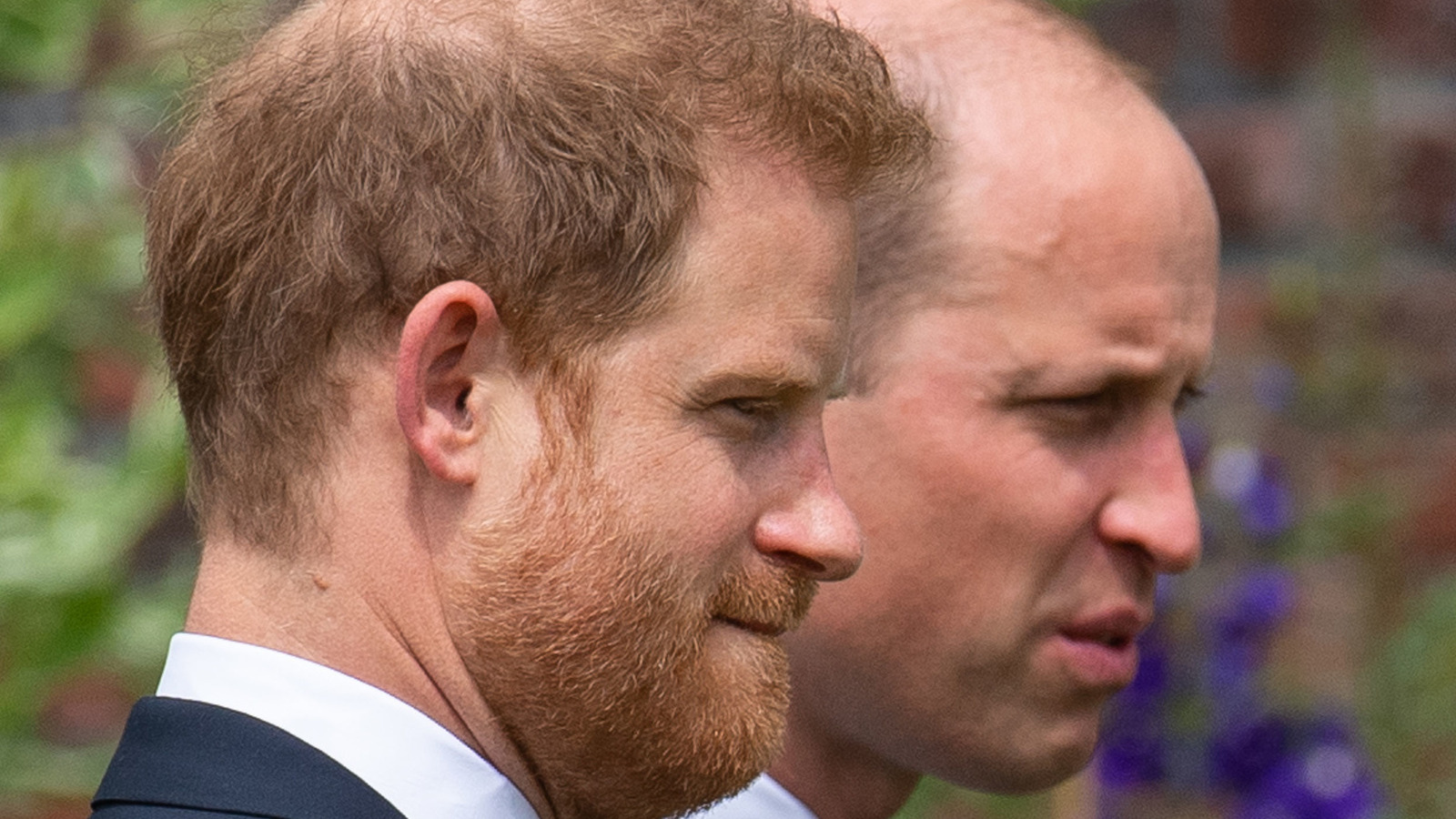 Although the death of Queen Elizabeth II may have allowed for one of the few occasions for the entire royal family to get together — and perhaps mend fences – this was not exactly what happened. A source close to the royal family told Us Weekly that there was only “fractional engagement between William and Harry” at the castle, and though the brothers may be acting “civil” for the solemn occasion, they have “by no means turned the page and made amends.” The source added that the mood around the castle was “somber all around.” Harry left Balmoral early the next day, and is expected to remain in Windsor until the funeral, per The Guardian.

Although it was initially expected that Meghan would come to Balmoral Castle with her husband, it was later reported that she would not. This is not that unusual, however, as William’s wife Kate did not attend either. A BBC royal correspondent did speculate, however, that Meghan “might not be terribly warmly welcomed,” and hence may not have been invited (or may have been told to stay behind after the couple’s initial announcement).

Furthermore, William and Harry’s relationship was still at “rock bottom” at the time of the Jubilee. William felt “really, really angry about what his brother has done,” a source told the Daily Mail at the time, as he “believes there are things you just don’t do. And Harry has 100% crossed that line.”