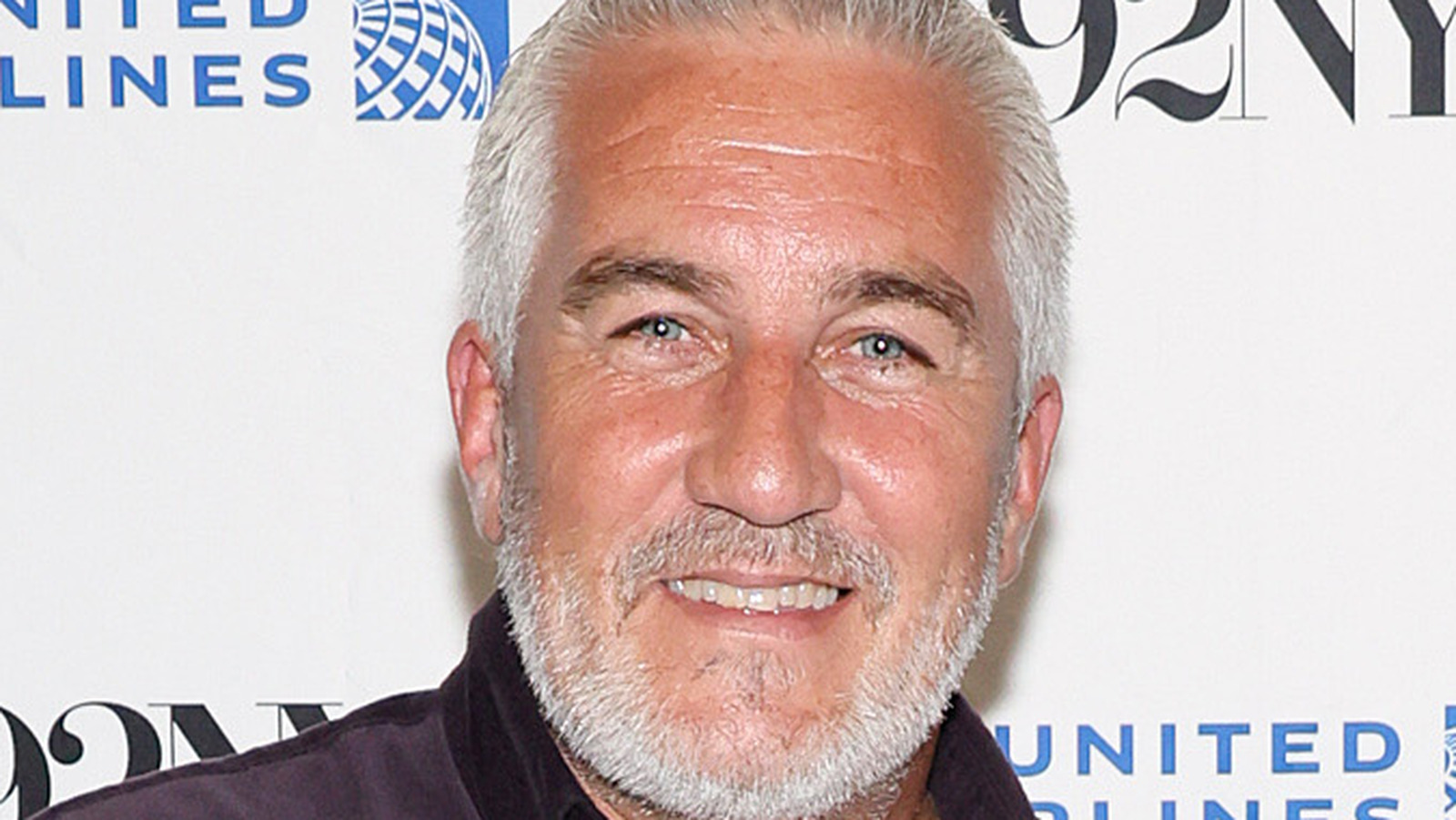 Each week, “Bake Off” contestants compete in a “technical.” In this time-restricted challenge, each baker is provided with the same ingredients and instructions to create one finished product that is expected to reflect the prototype of that week’s baked good. The challenge is uniquely important to the show because it eliminates bias — the judges critique, assess, and award a winner without knowing which product belongs to who.

During the semi-final technical challenge in season 11, chefs Peter, Laura, Dave, and Hermine are instructed to make a Danish cornucopia, which according to Paul Hollywood’s recipe, is a horn-shaped pastry made from a “dough of eggs, almonds, sugar, and held together with caramel.” While none of the bakers particularly excelled in that week’s challenge, season 11 runner-up Dave Friday devised a cornucopia that was inadvertently provocative, and consequently hilarious.

Missing a key instruction, Dave’s cornucopia was served standing upright rather than laying on the horn’s curve. Just when fans expected Hollywood to rip into Dave’s creation, he exploded into a contagious fit of laughter that spread through the contestants and hosts alike. With his mind in the gutter, Hollywood got such a kick out of it that Leith had to hush him to stop.

Despite his cornucopia’s immodest appearance, Dave placed third in the challenge and received the honor of breaking Hollywood’s infamously sober attitude.

Next Post (n) 3 online personal finance communities you should join