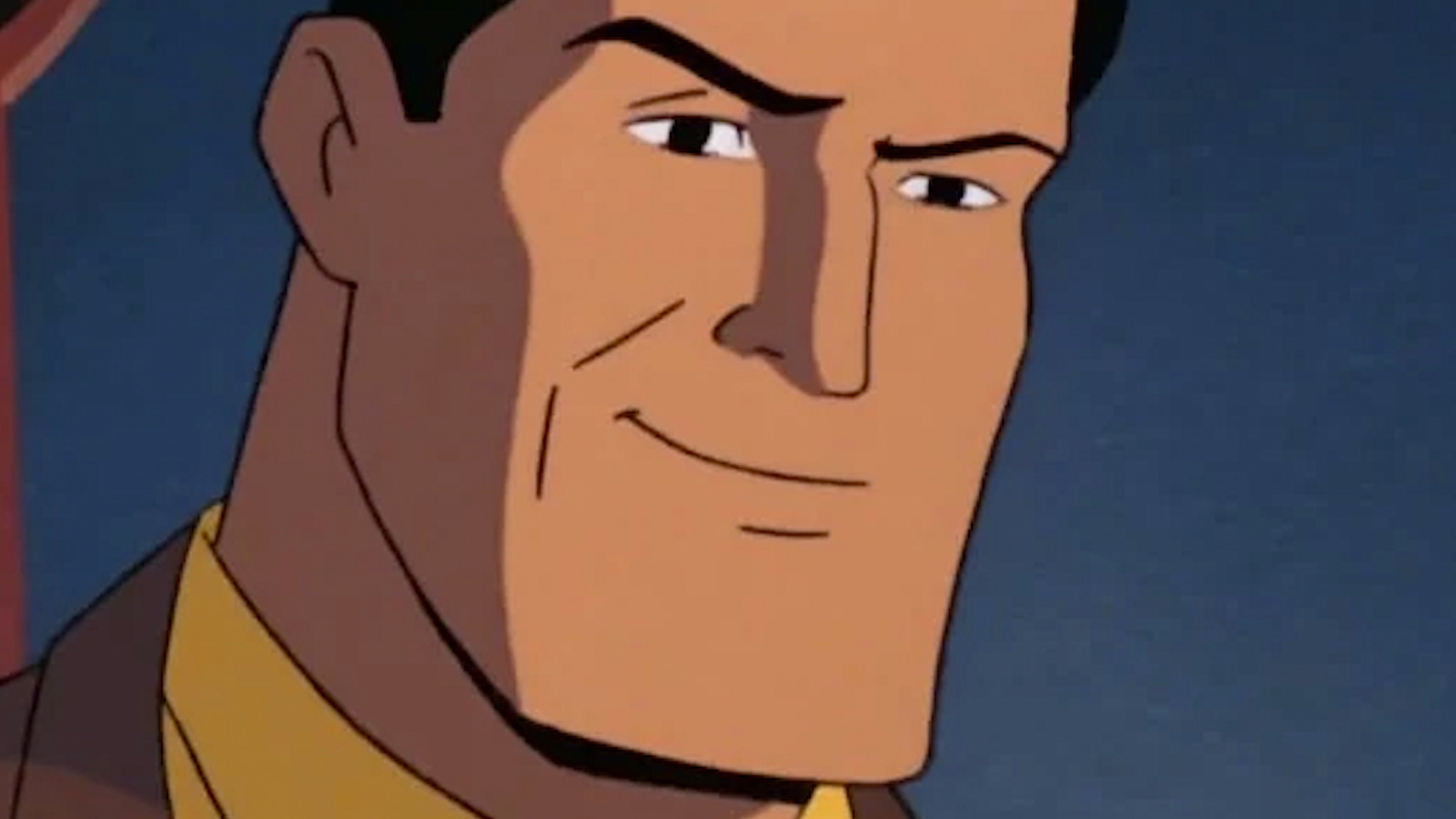 While other comic book shows of the 1990s definitely catered to younger viewers on some level, “Batman: The Animated Series” never dialed down Gotham’s grim world. The writers didn’t feel the need to infantilize everything just to make it suitable for TV. Yes, the series has plenty of light-hearted moments scattered throughout the crime-ridden streets, but it all feels plausibly serious. For example, all the mobsters and villains carry guns that look like guns — compared to “Spider-Man,” where — presumably, thanks to censorship — everyone carries laser pistols. Still, whether due to chance timing or intention, the point is that “Batman: The Animated Series” doesn’t sanitize the analogue world of this timeless Gotham, with its 1930s cars and blimps that somehow coexist alongside the Dark Knight’s high-tech arsenal of gadgets and supercomputer.

Nor does the series dial down the violence that goes hand-in-hand with the many colorful characters the Caped Crusader goes up against. Just look at Harvey Dent’s (Richard Moll) haunting transformation into the twisted mobster Two-Face, as seen in Season 1, Episode 10. After the initial acid attack, he wakes up in hospital, and goes on a rampage once he realizes what’s been done to him. The show doesn’t shy away from the horror of his wounds and the gravity of his situation, but it depicts it in such a way that doesn’t look too grotesque. It also makes Dent’s mental state overtly clear, and instead of having Batman just try and beat the villain into submission, Bruce’s first thought is about trying to help his friend.

It’s that kind of well-rounded writing that makes the show so captivating with each gripping adventure. And maintaining that level of quality over 85 episodes is truly impressive.