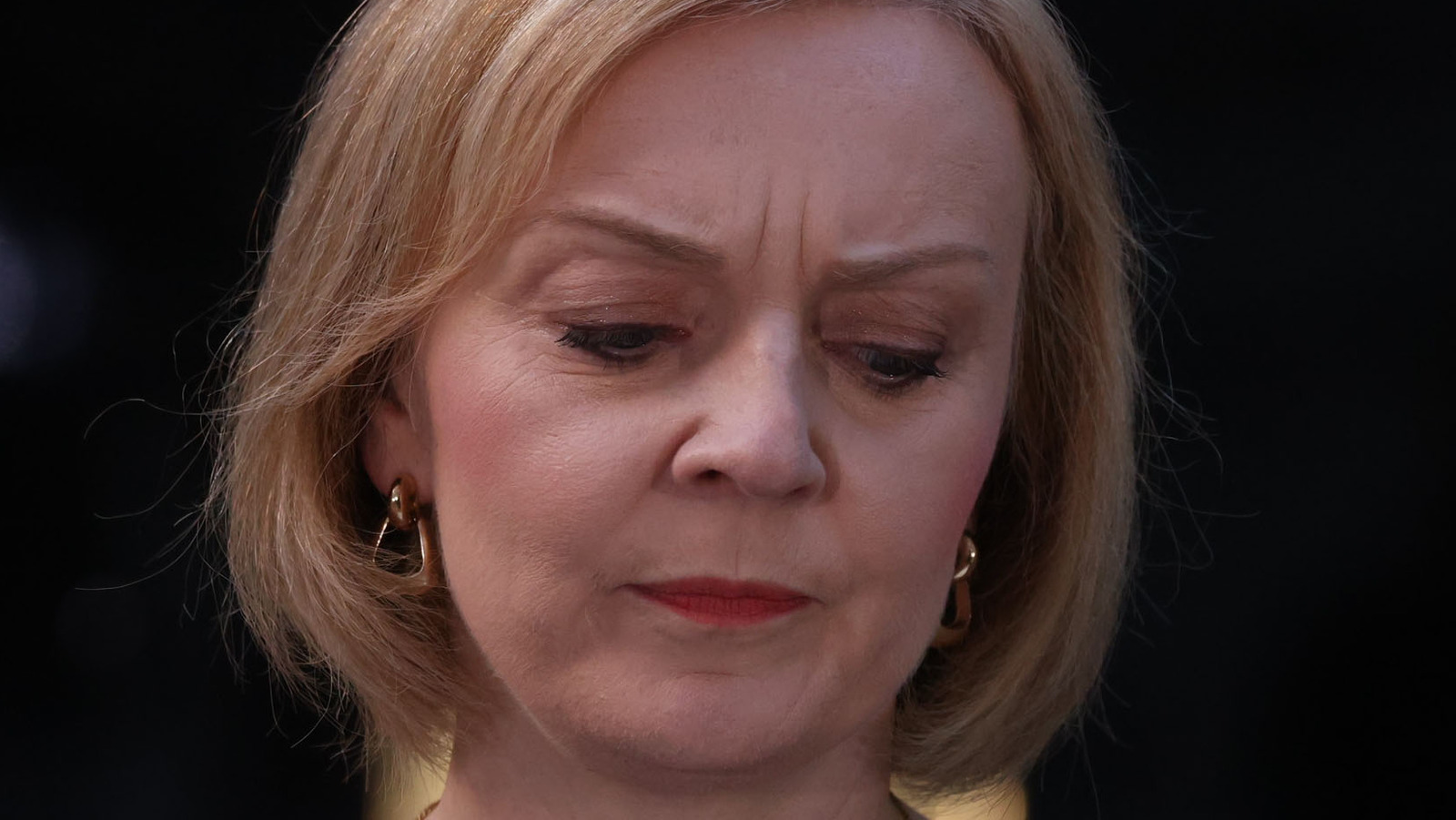 The United Kingdom’s new prime minister, Liz Truss, had just sat down on the front bench in the House of Commons when Nadhim Zahawi, the newest chancellor of the duchy of Lancaster, came in, per The Guardian. Zahawi sat next to Truss to speak with her and give her a note before he quietly exited the room. Labour MP Chris Bryant tweeted at the time: “Something odd is going on in the Commons. Zahawi briefing pm urgently.” This was only 20 minutes before Buckingham Palace made its public announcement about the queen’s health.

In a video shared by The Telegraph, Zahawi can be seen pressingly updating the prime minister on Her Majesty’s condition. Truss’ body is turned toward him as she listens, and as the angle switches to show their faces, Truss is seen leaning forward as if looking for the exit. It was at this time that, according to The Guardian, journalists started to pick up the scent of something gone wrong. They watched as Angela Rayner — seated on the Labour’s front bench — was handed a note, a video of which Bloomberg U.K. tweeted out. Rayner appears visibly shocked and saddened when she digests what she’s read.

Hours later, following the announcement of Queen Elizabeth’s death, the prime minister stood outside of 10 Downing Street and delivered a touching tribute to the queen, while pledging her loyalty to her new king.