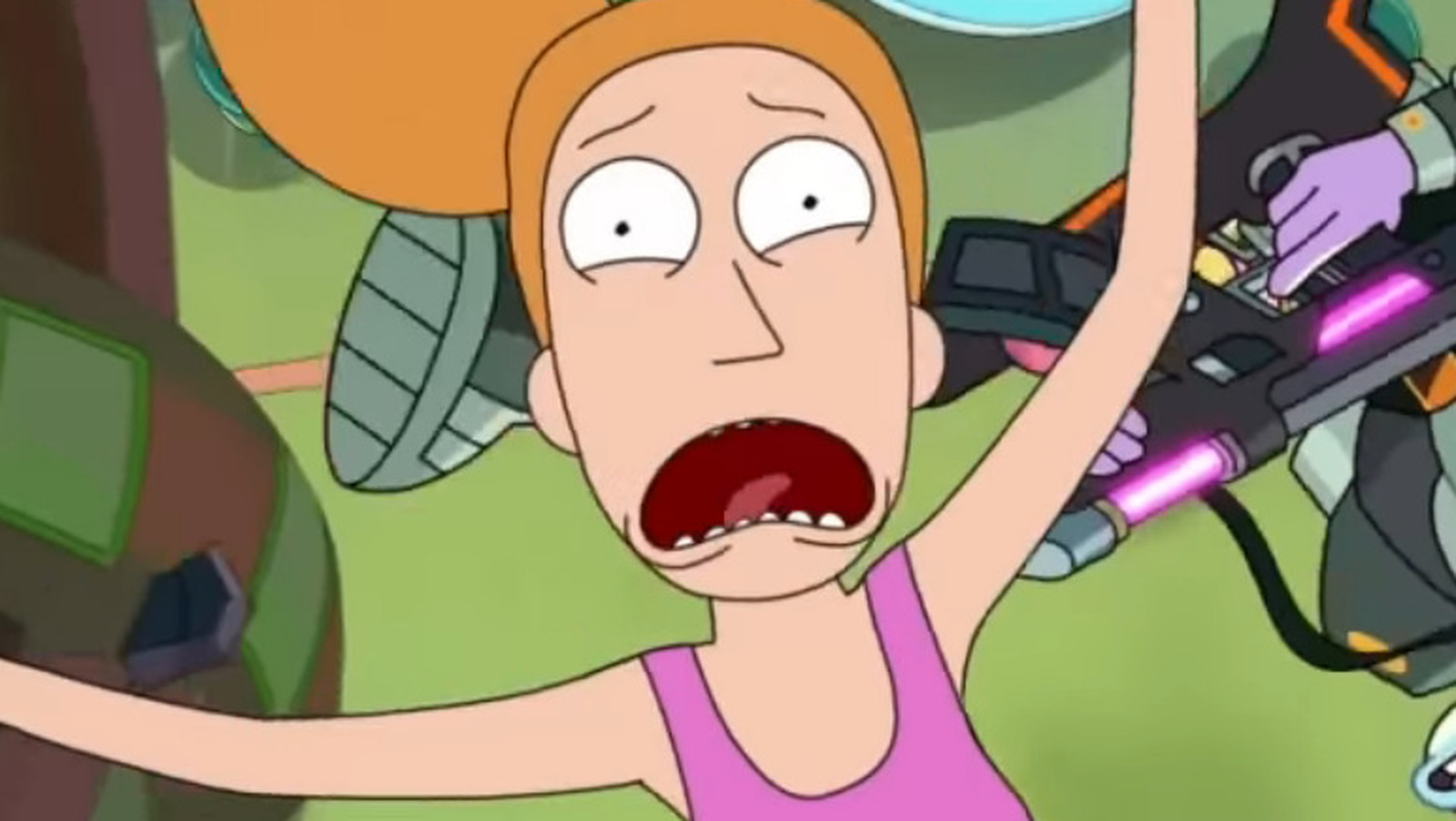 If you pay close attention to some of the dialogue in “Rick and Morty” Season 6, Episode 4, it reveals that Rick has become a legend among “Die Hard” enthusiasts. Partway through “Rick: A Mort Well Lived,” Peter Dinklage’s alien terrorist reveals to Summer that every culture throughout the galaxy eventually invents the story of “Die Hard.” However, each culture has a different name for the tale. “In Centauri it’s known as ‘Tower Man.'” The Oranese have their ‘Thornburg Cycle,’ and in Andromeda it’s called ‘Foolish to Imagine You’d Be Able to Kill,'” he says. The terrorist also explains that he’s written several books about the “Die Hard” legend.

Later, near the end of the episode, Summer beats the terrorists by (what else?) taping a gun to her back. Rick, who’s been stuck inside a video game for the entire episode, takes out the other terrorists, and upon seeing him, Dinklage’s character remarks with a tone of wonder, “Doctor Ozalesium?”

It seems that the terrorist recognizes Rick from somewhere, but before that can be explored, the alien is eaten by one of his companions, leading Rick to quip, “Classic ‘Tower Man.'”

This exchange seems to imply that Rick has done a “Die Hard” prior to this, and that Dinklage’s character has studied him as a subject in one of his books on the topic. Rick must have done a great “Die Hard,” too, given the tone of reverence with which the terrorist leader addresses him.