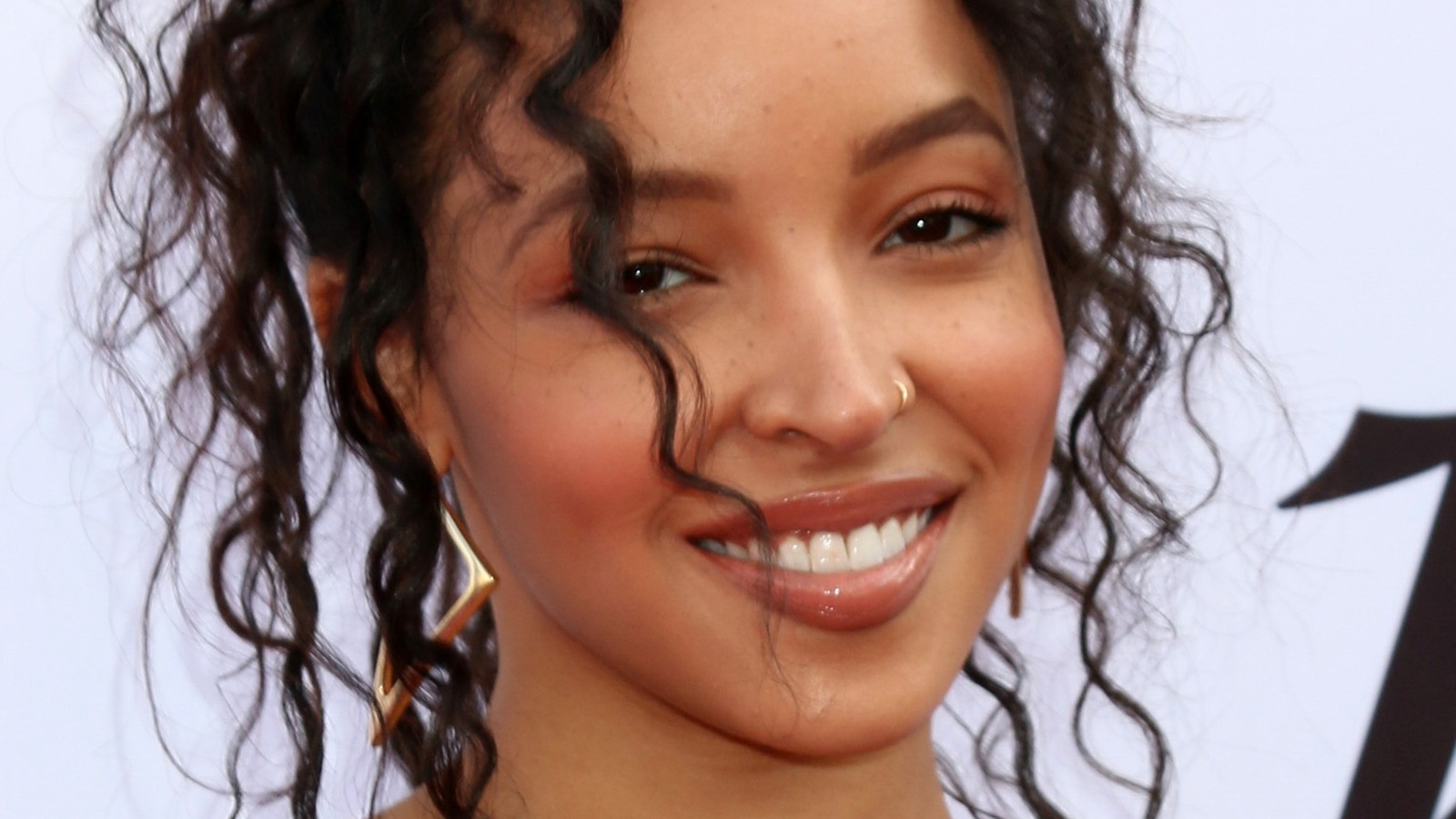 Before rising to fame in the music industry, Tinashe worked on a host of film and television productions in the early 2000s. She featured in movies like “Masked and Anonymous” and “The Polar Express,” as well as shows such as “Rocket Power” and “Out of Jimmy’s Head.” During this time, she lent her voice acting talents to “Avatar: The Last Airbender,” specifically the Season 3 (or Book 3) episode “The Headband.” Tinashe voiced the character On Ji: a student at a Fire Nation school who befriends Aang while he goes undercover there as a supposed new student named Kuzon (via IMDb).

Sadly for Tinashe, On Ji didn’t become a regular on “Avatar” outside of “The Headband,” cutting her time on the program short. It’s too bad considering how much Tinashe enjoys voice acting, which she explained in a 2020 interview with Vulture. “I loved being in cartoons and stuff, too, because you just walk into the room; you can be yourself and knock it out in literally a matter of hours. I have to get back into voice acting,” she said after touching on her “Avatar” experience. She admitted that, at the time, it was just another gig to her, but looking back, she’s happy to have taken part.

Tinashe didn’t get much to do on “Avatar: The Last Airbender,” though at least she found remarkable success elsewhere in the entertainment sphere in the years that followed.

Next Post (n) Celebrities, world leaders post their photos with Queen Elizabeth II as they mourn her death at 96