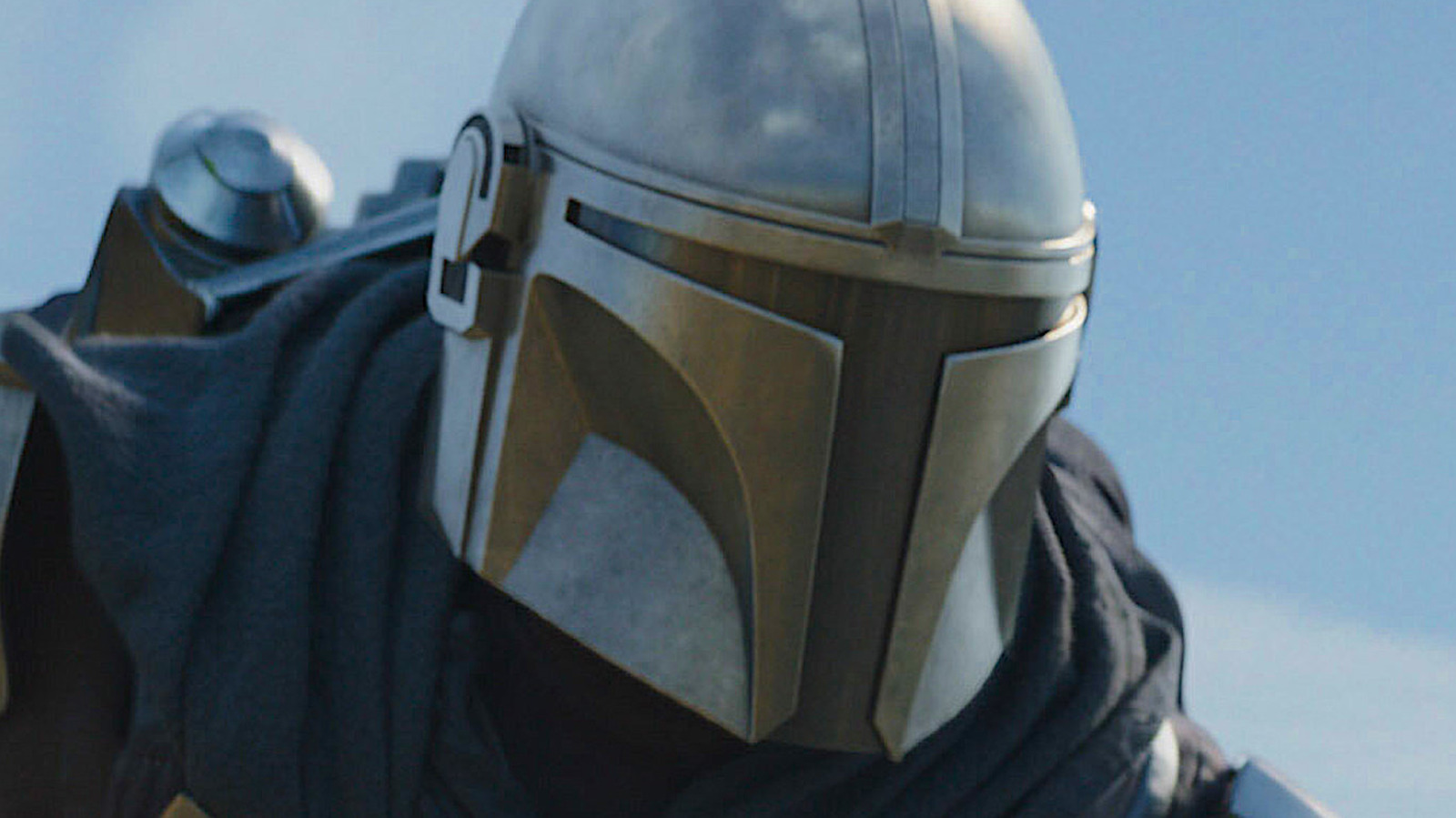 When last we saw Grogu, he and Din Djarin had officially parted ways, and neither seemed to think they would be reunited anytime soon. Jedi training is serious business, after all, and Master Skywalker doesn’t likely want loose cannon Mandalorians kicking around, disrupting lessons. That said, we got a surprise update on the little green guy’s status thanks to “The Book of Boba Fett,” which took substantial time out from the Fett man’s adventures to check in with Mando and Grogu.

Fortunately, the first teaser for Season 3 confirms that we’ll still be following both of our protagonists, and we can even see that they appear to be teaming up once more. The teaser also confirms that a few of Djarin’s old friends, such as Greef Karga (Carl Weathers) and Bo-Katan Kryze, will be back as well.

Season 3 will once again assemble a crew of talented directors to midwife the show onto Disney+ — including Weathers himself. The star told Steel City Comic-Con, “I get to be in front of camera again, and I get to direct again” (via ComicBook.com), which is about as close to a definitive confirmation as you’ll get from anyone living under Disney’s cone of silence.

So enjoy the first look at “The Mandalorian” Season 3, and rest easy knowing that Grogu will be mooning back at you from your living room screen soon enough.