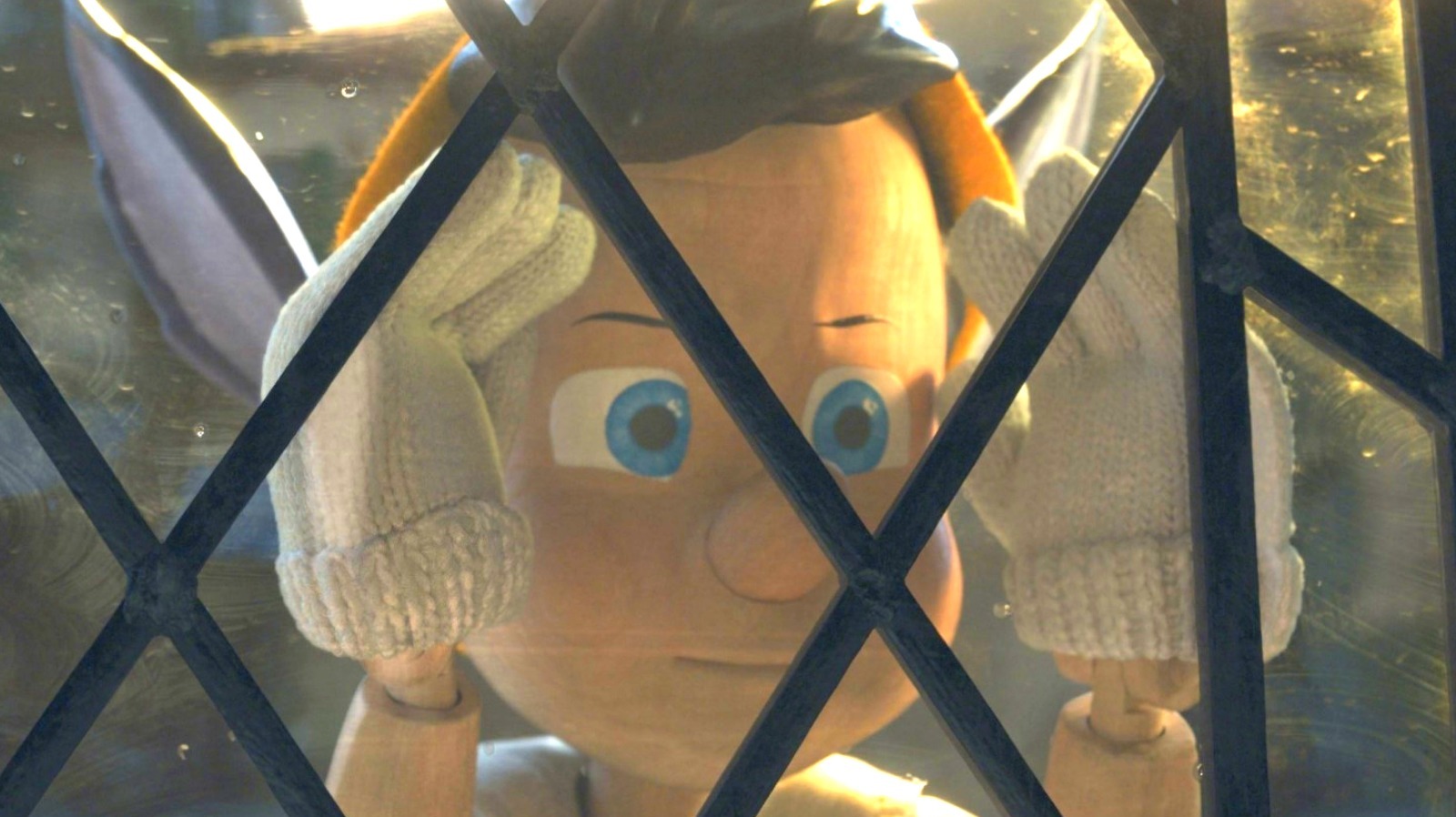 “Doctor Strange in the Multiverse of Madness” introduces a slew of new characters to the MCU, including the sorcerer Sara (Sheila Atim), who serves as one of the film’s saving graces despite only briefly appearing in the Multiversal bonanza. As Wanda Maximoff, aka the Scarlet Witch (Elizabeth Olsen), begins to take control of the Darkhold following her capture of Kamar-Taj, she slips into the Multiverse. Unbeknownst to the former Avenger, the sorcerer Sara is in the shadows. After taking Wong’s (Benedict Wong) dagger, she sacrifices herself by stabbing the Darkhold in order to prevent Wanda’s dreamwalking. Sara is ultimately burned alive, turning into ash. It remains to be seen if Sara will somehow return to the MCU, especially after her heroic sacrifice.

The MCU star now appears in Robert Zemeckis’ “Pinocchio” in a less chaotic, almost nurturing role, marking Atim’s second appearance in a Disney film. In the live-action remake, Atim plays Signora Vitelli, the woman who leads the town’s children to school. Gepetto briefly engages in pleasantries with her before sending Pinocchio on his way to follow her. Although Pinocchio makes it to class just as the bell rings, he’s kicked out of school by the headmaster shortly after because “school is for real children,” so we don’t see Signora Vitelli again.