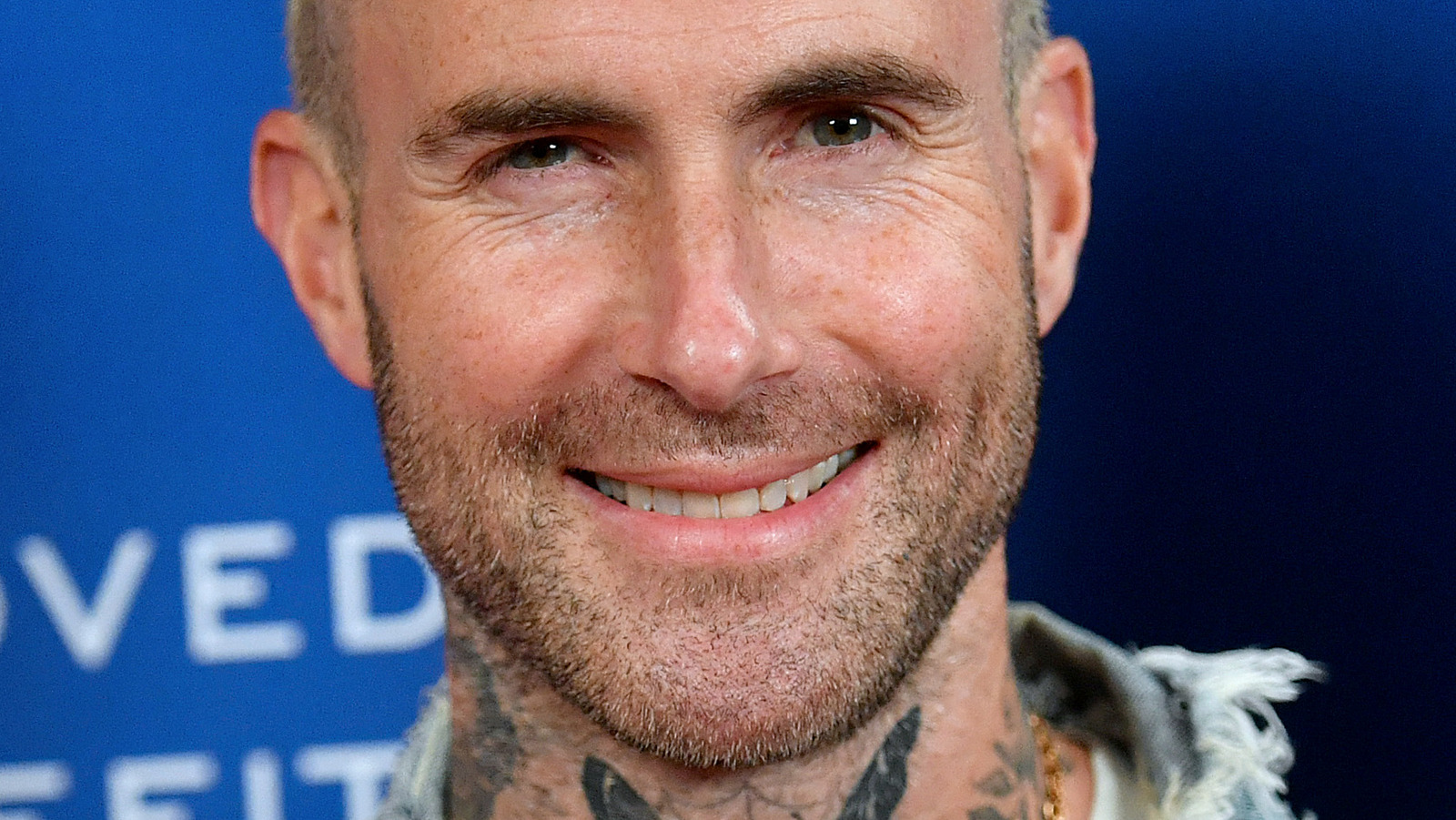 In 2013, Adam Levine made his film debut as a musician named Dave in “Begin Again.” The comedy-drama shows how a random encounter between down-and-out music-business executive Dan Mulligan and young singer-songwriter Gretta James (Keira Knightley) leads to a talented collaboration (via IMDb). Mark Ruffalo played the role of Dan, while Hailee Steinfeld had a supporting part as Dan’s teenage daughter Violet.

Ruffalo has played Bruce Banner, aka The Incredible Hulk, since “The Avengers” and is still bringing the character to the screen in “She-Hulk: Attorney at Law,” which is currently releasing new episodes. Steinfeld recently joined the MCU in 2021 as Kate Bishop in the Disney+ series “Hawkeye.”

During a press conference, Levine was asked if he took any acting classes to prepare for the role. “I tried to take one and it didn’t go well,” the Maroon 5 frontman explained to reporters. “It was bizarre. I didn’t like it. I didn’t like what I was being told, because it wasn’t making me happy, but that’s a whole other conversation I don’t want to have. So I just thought that I would pretend that I knew what I was doing and hope and pray that it worked.”