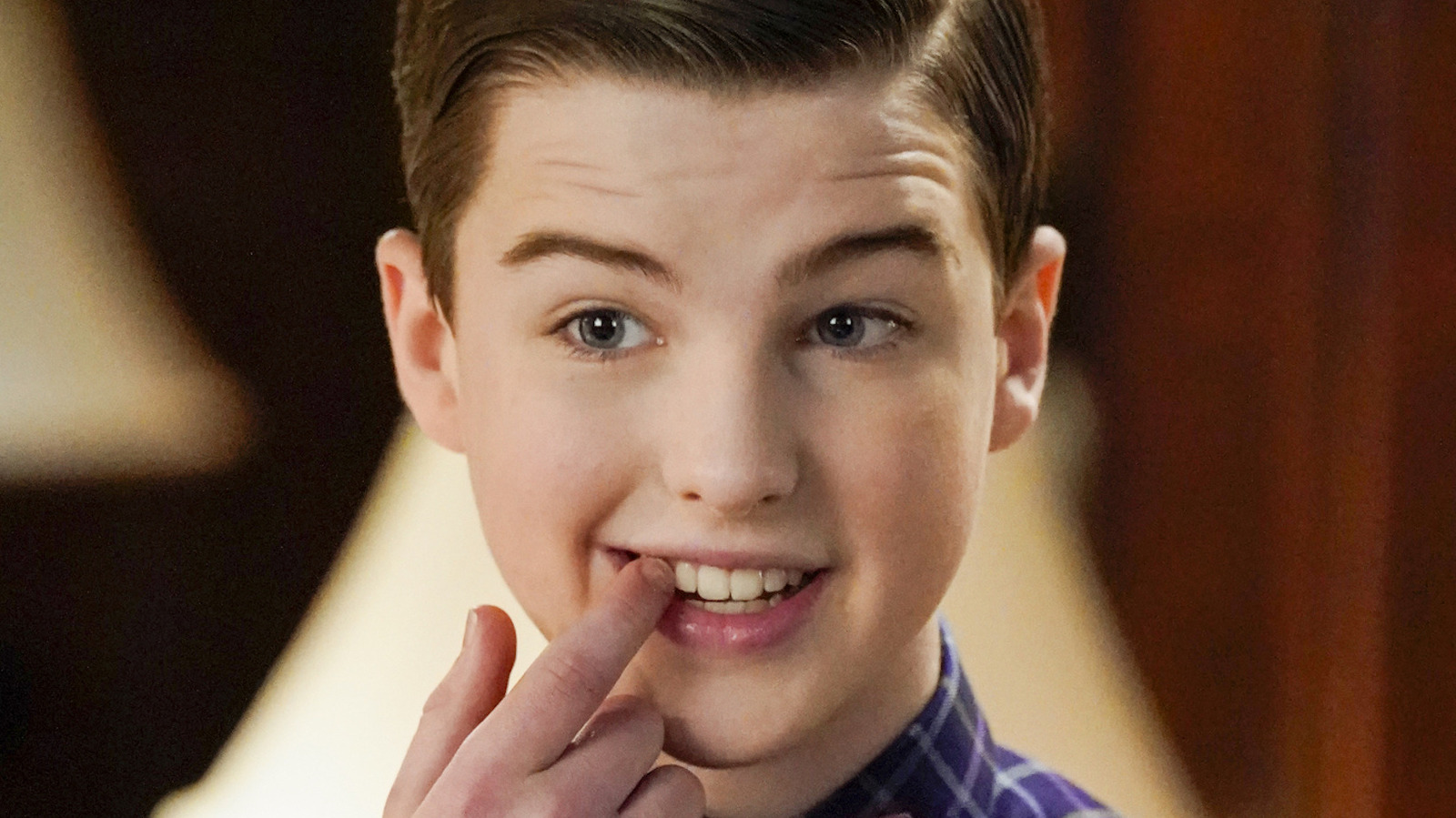 In Season 2, Episode 10, titled “A Tummy Ache and a Whale of a Metaphor“, Sheldon comes down with a severe case of stomach ache, which turned out to be a problem with his gallbladder that required surgical removal. Sheldon started experiencing discomfort at school, and at the very beginning of the episode, we see him heading to the nurse’s office in hopes of relieving the stomach pain. The school nurse, Nora, is played by Kate Flannery, best known for depicting Meredith Palmer in “The Office.”

The overly direct and inappropriate head of Supply Relations at Dunder Mifflin’s Scranton branch did some pretty awful things throughout the sitcom’s 11-season run. Perhaps this is why Flannery’s appearance was barely noticed by so many “Young Sheldon” viewers, as she was cast as someone who has very little in common with the wild and unpredictable Meredith.

As the mild-mannered, patient nurse Nora, Flannery had to calm Sheldon down whenever he came to her office with suspicions of being affected by a whole myriad of deadly and obscure diseases. The entire cameo lasted barely over a minute, which may be another reason why people failed to connect the dots when the episode aired. Flannery even shared some photos from the “Young Sheldon” set on her Instagram page, with the top comment on the post perfectly encapsulating what fans of both shows must have felt when they watched the episode: “Wait YOU played the nurse?! How did I not notice??”