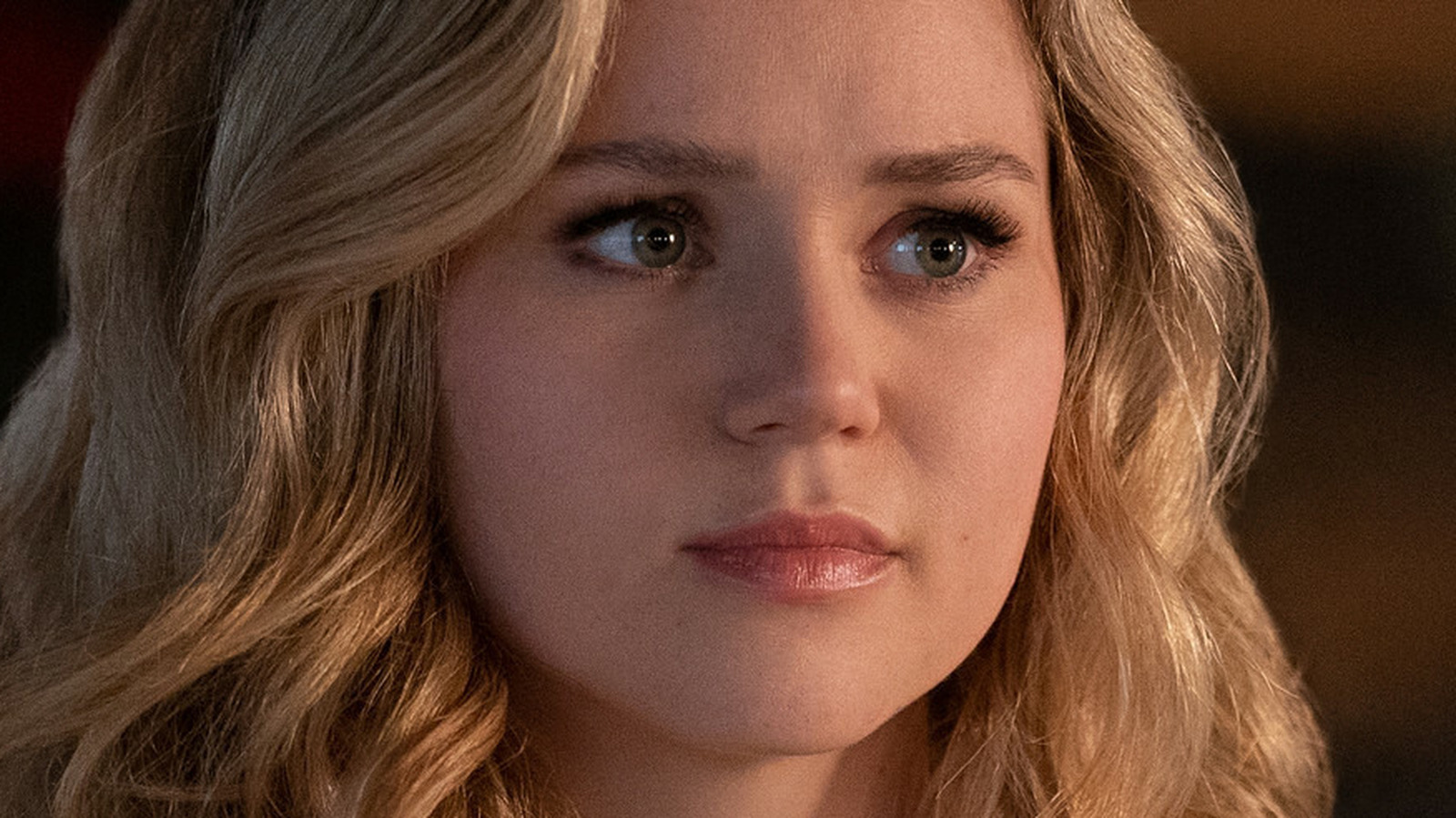 Discussing the hypocrisy of some of the show’s villains and their attempted redemption arcs this season, Brec Bassinger said, “Coming from Courtney’s perspective, Icicle’s no longer in the picture. But when it comes to Sportsmaster and Tigress, they did team up with the JSA. Maybe it was to protect their kid, but also, there could have been other reasons.”

Stargirl is known for her willingness to give people chances, and it doesn’t look like she’s stopping anytime soon. “Courtney wants to give them the benefit of the doubt and say that they’ve changed and they’ve turned over a new leaf and want to be good,” Bassinger continued. “Throughout the last season, she’s come to learn that not everyone is all good and not everyone is all bad.”

Everyone, even a villain, typically has layers — but there’s one villain that Bassinger cites as beyond redemption. “There’s good in even the worst of people — Eclipso aside. He has no saving grace. But [Courtney] wants to give them the benefit of the doubt,” Bassinger explained. “When it comes to Icicle, he’s no longer in the picture, but she has such an emotional connection to Cameron. She wants to be optimistic that he has good in him as well.”