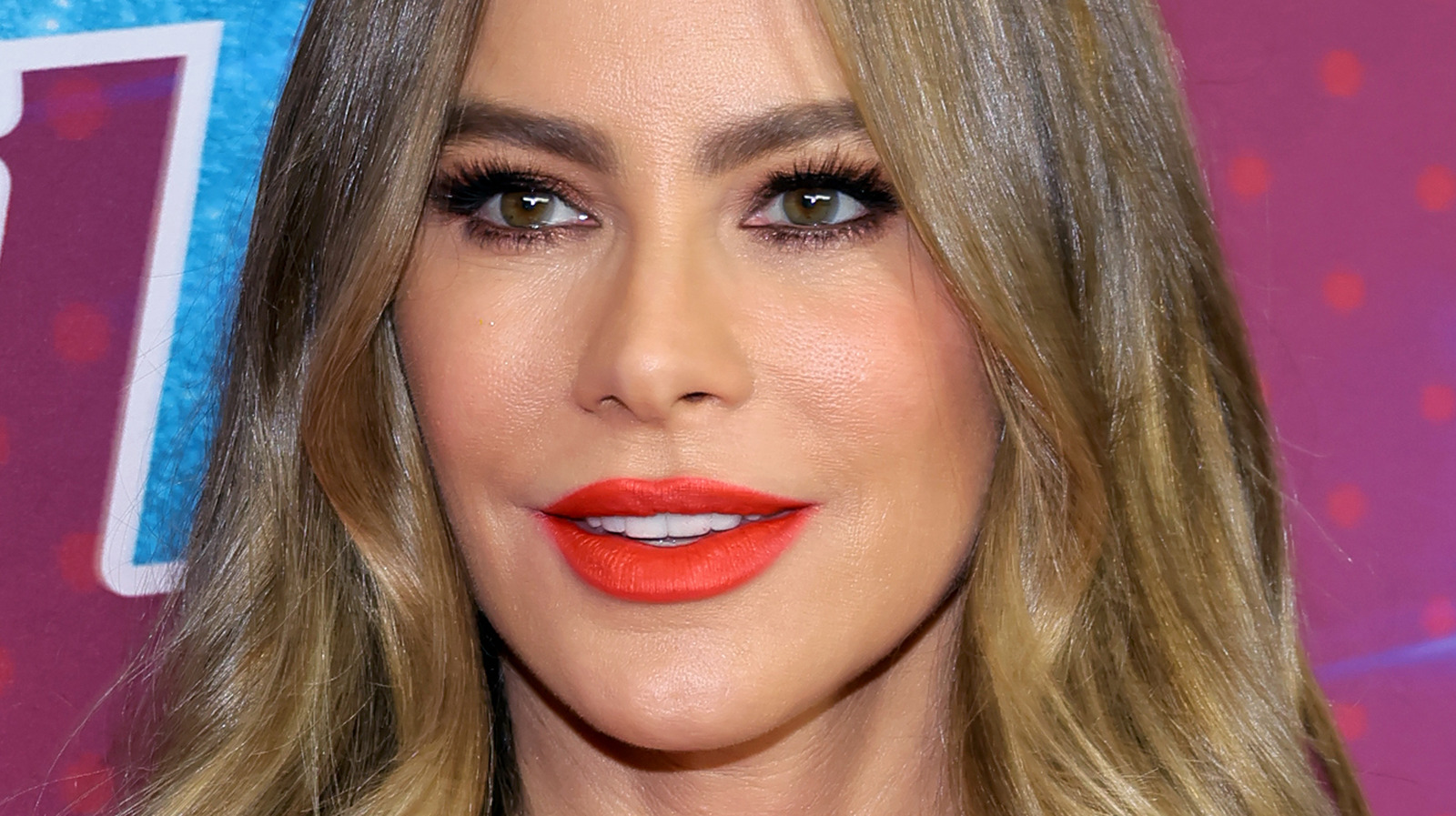 As it turns out, the one member of the “Modern Family” ensemble who Sofia Vergara finds it hard to tolerate is none other than Stella, the Pritchett clan’s French bulldog.  And the truth is, Vergara isn’t required to do much acting to make her true, less-than-adoring feelings about the little dog look convincing.

As reported by People, Vergara revealed her no-Stella-for-me attitude while attending the 2012 PaleyFest, a yearly TV festival held in Los Angeles. After some kidding from series creator Steven Levitan about her harsh feelings toward the animal, Vergara responded, “It’s not that I hate the dog! It’s that I’m not used to having a little dog on top of me licking.” The actress then explained that her reaction wasn’t directed at Stella per se, but was simply due to the fact that in her home country of Colombia, people have their own way of relating to the dogs in their lives. In her country, Vergara continued, the dogs are generally kept outside in the yard and they also sleep out there. “They don’t go into your bed,” she noted, adding, “It’s a different thing.”

The sad truth, however, is that Beatrice, the second canine actor to give Gloria fits as Stella, passed away shortly after the final “Modern Family” episode was completed (per The Blast).

Previous Post (p) How Will The Queen's Coffin Travel Back To Edinburgh For The Final Time?
Share