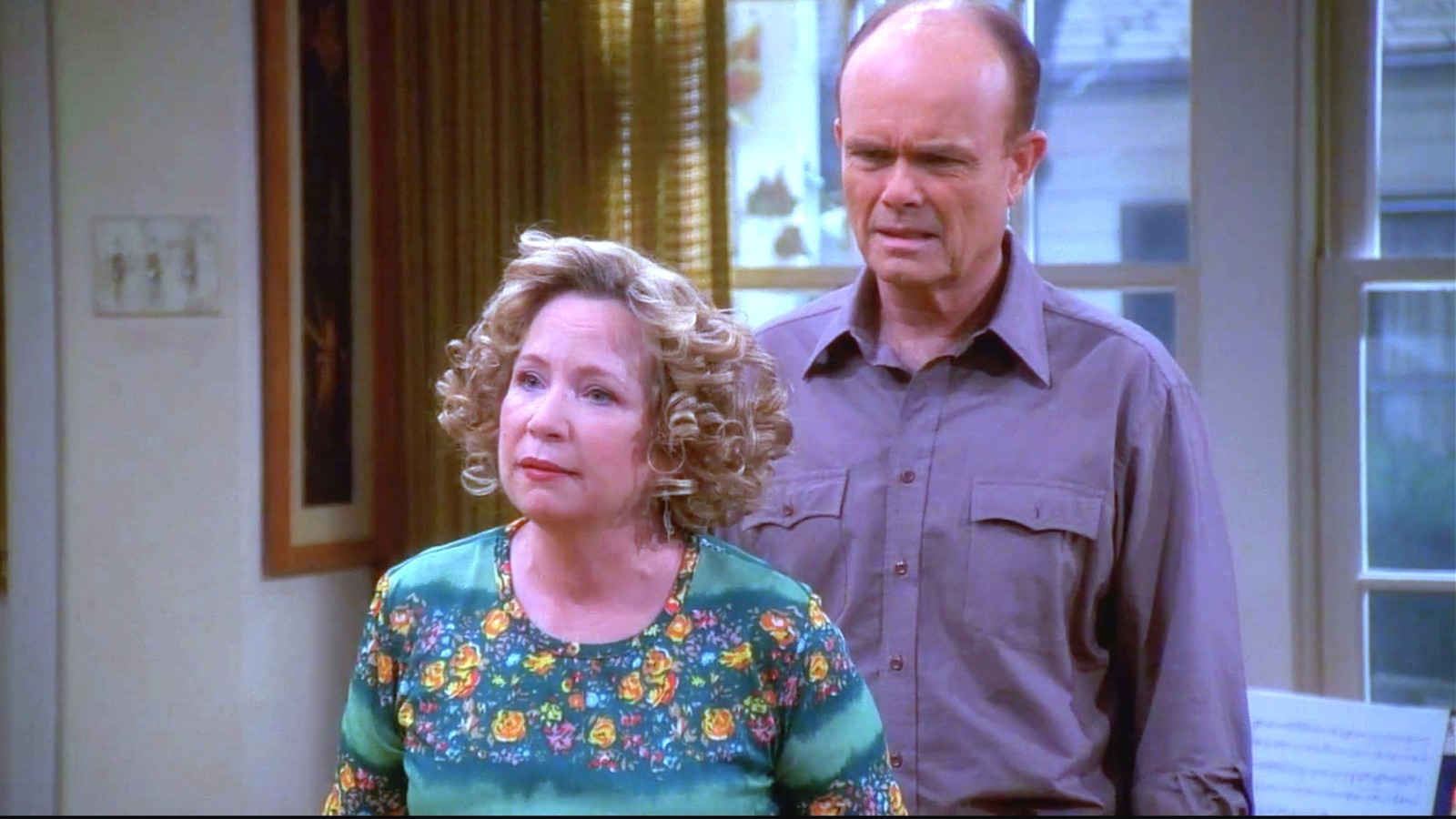 Being a Wisconsin resident is probably one of the only things that Kurtwood Smith has in common with his surly character on “That ’70s Show.” Red’s conservative views — including supporting America in Vietnam — starkly contrast the actor’s political leanings. During President Barack Obama’s re-election campaign, Smith supported the politician when he and actor Justin Long spoke at UW-Whitewater.

“I was born in Wisconsin, in New Lisbon, which is over there in Juneau County,” Smith introduced himself (via Daily Jefferson County Union). The actor hoped to encourage young people to vote and spoke about the importance of his midwest upbringing.

“When I think about times like that, when I come back to Wisconsin, it always makes me think of what the world was like then, what it’s like now, and what it’s going to be like for the rest of the time I’m around and what the world will be like when I’m gone and for my kids and my grandkids,” Smith said. He also went on to explain his relationship with his stepfather, who the actor stated was a prototype for his interpretation of Red. “That ’70s Show” owes quite a bit to his stepdad, and fans may not have had the Red Forman they know and love without him. Smith’s appreciation for the series is evident, especially since he will reprise the character shortly.

Next Post (n) What Really Happened Between Taylor Momsen And Chace Crawford?